To The Boy That Didn't Care Enough
Odyssey
CurrentlySwoonLifestyleHealth & WellnessStudent LifeContent InspirationEntertainmentPolitics and ActivismSportsAdulting
About usAdvertiseTermsPrivacyDMCAContact us
® 2023 ODYSSEY
Welcome back
Sign in to comment to your favorite stories, participate in your community and interact with your friends
or
LOG IN WITH FACEBOOK
No account? Create one
Start writing a post
Relationships

To The Boy That Didn't Care Enough 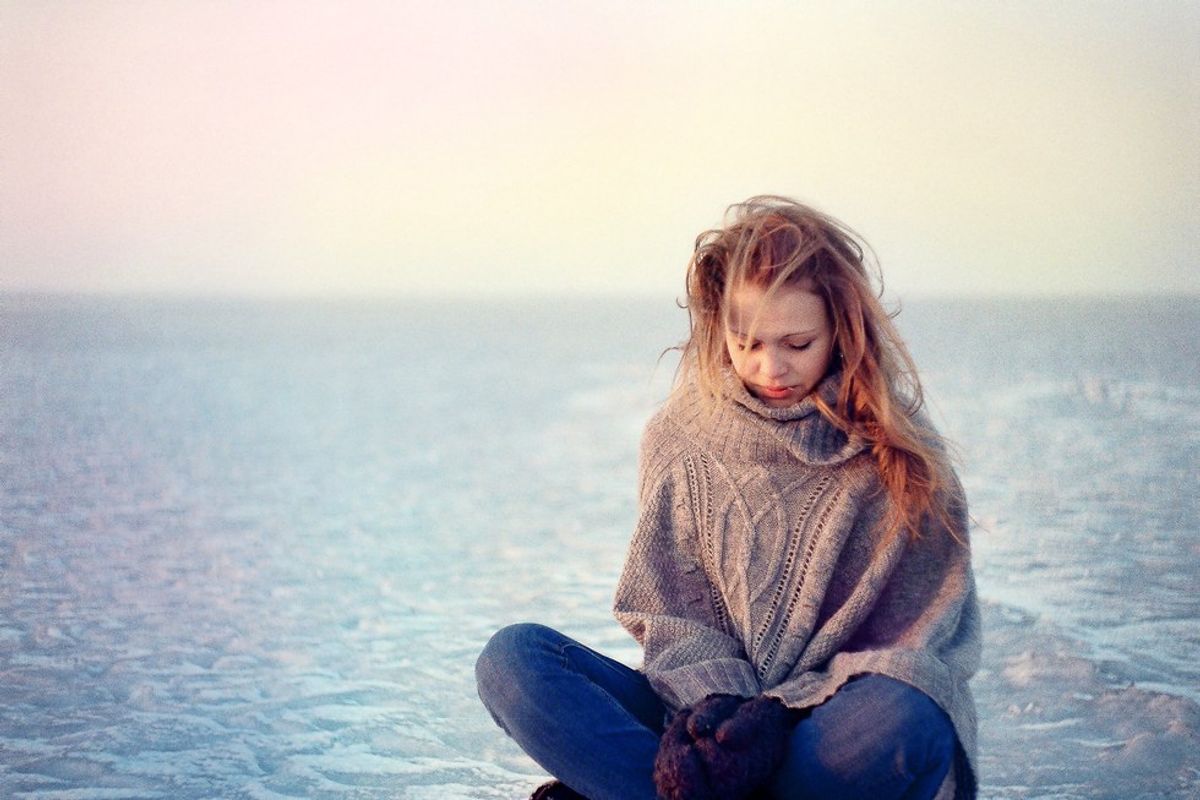 We spent months getting to know each other. We shared late nights and long talks. We had so much in common; at times it felt like we were the same person. It shouldn’t have come as a surprise that I wanted something real with you. I truly believe that we would have been good together. The adventures we went on, the nights you told me anything and everything that went through your mind; I lived for those times, and I believed that we would have much more time to keep doing those things. I could have helped you fight your demons, and we could have helped each other grow.

I was so caught up with everything I believed, that I forgot to stop and make sure you wanted those things too. People in my life have expressed over and over that they admire the way I do whatever it takes to go after what I want, and in this case, what I wanted just so happened to be you. In hindsight, I realize now how that could be overwhelming, but you can’t blame someone for understanding what they want and going for it. You can’t blame someone for wanting you when there are so many things you have to offer.

It’s not that I didn’t care about you because everyone knows I did; I just care about myself more. I deserve better than what you could give me. I deserve someone who never lets me go to sleep believing they’ve lost interest.

So, I hope once you finally realize I deleted you on social media, that it wasn’t because I hate you. When you see me moving on, I hope you remember that I wanted you first. There are no hard feelings; I just needed to let myself be open to finding the person that is actually willing to love me the way I deserve.

I hope months from now when it finally sinks in just how much I cared and how far I would have gone for you, you realize that I was the one that got away.
Report this Content
This article has not been reviewed by Odyssey HQ and solely reflects the ideas and opinions of the creator.