If you're interested in adding lesser-known novels to your collection, keep reading. 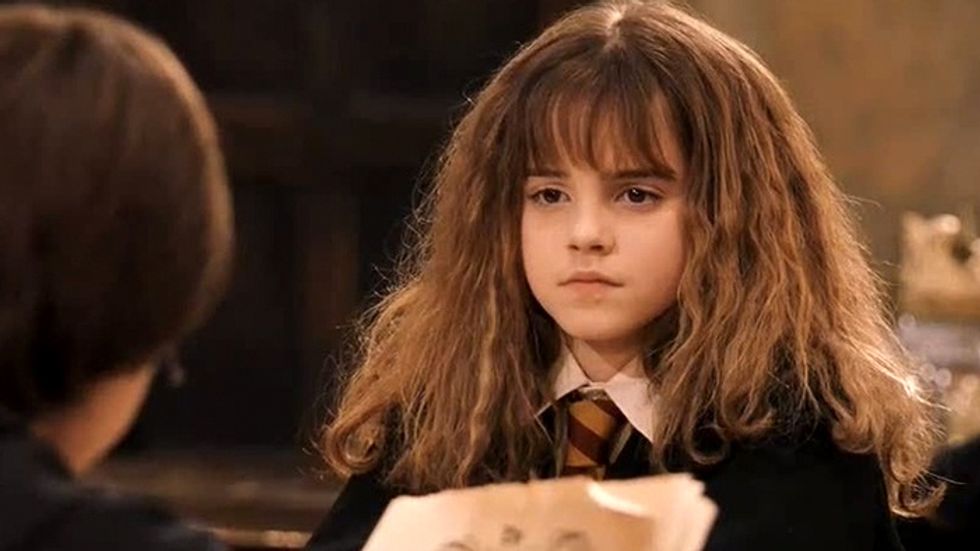 If you're a book lover like me, then one of your biggest dilemmas is probably finding new things to read. You crave new pieces of literature, but you don't want to get roped into reading the same novels that are on everyone else's lists.

If you're interested in adding lesser-known novels to your collection, keep reading.

This book takes place in the heart of Montreal during the mid-20th century. Two orphans meet in a children's home run by the church. Both spend their days dreaming of better lives and the people they wish to become.

The novel follows their journey as they grow up, pursue their dreams, fall in love and cope with childhood traumas. It's the perfect mix of romance, angst, action and drama.

Have you ever felt like you've lived another life before?

Maybe you're convinced you sailed upon the Titanic, or maybe you were among the intellectuals who built the Pyramids. Perhaps you've visited somewhere that felt oddly familiar, even though you'd never been there before.

"Midwinterblood" follows Eric and Merle. The two loved and lost each other, and they've been searching through time for one another ever since. The novel is made up of seven stories told throughout history, from the days of the Vikings to the year 2073.

This one's for hopeless romantics and sci-fi geeks alike.

3. "A Monster Calls" by Patrick Ness

"A Monster Calls" is a quicker read, but it's definitely one of the best on this list.

It tells the story of a young boy coping with his mother's terminal illness, all while being visited by a monster every night. The boy's tale is spooky, mysterious and moving.

If you're looking for a book that will make you laugh and cry all in the same chapter, pick this one up.

For those who read "The Catcher in the Rye" back in the ninth grade and still think about it, this is for you. "Nine Stories" is a collection of short tales by J.D. Salinger, each one more interesting, haunting and riveting than the last.

OK, so this isn't your typical bedside novel. (But who am I to say, right?) It is, however, worth the read.

"Vegan Comfort Classics" is a cookbook full of unique, fun and amazing vegan dishes that'll make you never want to eat out again!

This book is probably one of the most difficult ones to explain, but it essentially follows the life of a 16-year-old boy named Nathan. He lives in a modern-day version of England. Seems pretty harmless, right? Wrong.

Nathan's world consists of two factions of witches that live among the humans. And he's also the illegitimate son of the world's most terrifying and violent witch.

I can't say much more without spoiling the novel. You'll just have to read it for yourself to see what happens.

Powerful and real, "The Hate U Give" discusses serious issues but throws in touches of humor to keep you grounded.

I'm only about halfway through this one, so I can't put it all into words just yet. However, I know that this book will go down as one of my favorite reads of all time.

8. "My Twenty-Five Years in Provence: Reflections on Then and Now" by Peter Mayle

In this book, Peter Mayle tells stories and reflects on the past 25 years he spent living in the south of France. Beautiful and inviting, this is the kind of novel that makes you want to pack all your things, move to France and start your life over there.

From culinary delights to becoming a better person, Mayle's story is one that will stay with you forever.

9. "Diary of an Oxygen Thief" by Anonymous

Imagine a world where Holden Caulfield is an alcoholic and Lolita is a photographer's assistant. By some test of fate, they meet in the big city. He is madly in love, and she is mad with ambition.

I can't say more without spoiling anything, so I'll just leave you with the link.

10. "When Life Gives You Lululemons" by Lauren Weisberger

This sequel to "The Devil Wears Prada" is hilarious and unique. All of my fellow shopaholics and fashion lovers must read it.

books lit
Report this Content
This article has not been reviewed by Odyssey HQ and solely reflects the ideas and opinions of the creator.

6 Life Lessons I Learned From C.S. Lewis's 'The Lion, The Witch And The Wardrobe'

16 Rupi Kaur Poems Everyone Should Read