5 Books To Read During Thanksgiving Break 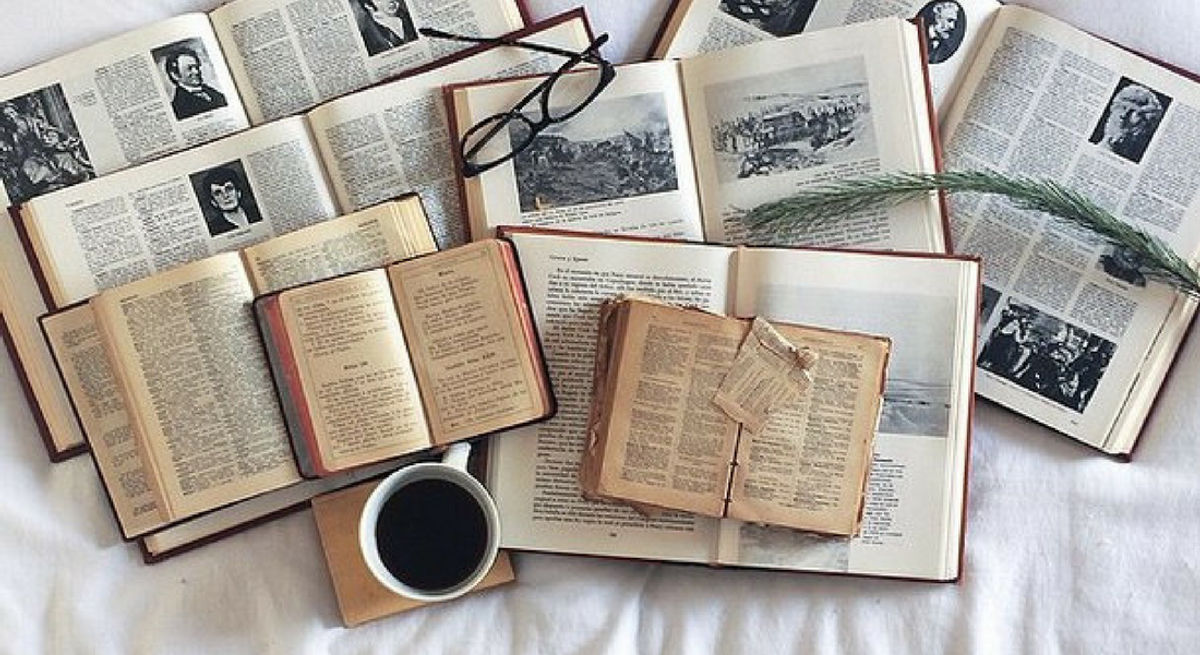 Let’s be honest, during the semester reading for anything other than your classes takes a backseat. Finding the motivation to make time for yourself is a challenge. Luckily, Thanksgiving Break provides the ideal time to curl up with a steaming mug of coffee, cozy blanket, and a good book. Prepare to hibernate with these ones for a while. Happy reading!

Whimsical, fluid, and uplifting, Hazel Gaynor blends the past and present in a clever approach to the well known story of the Cottingley fairies. The novel follows Olivia Kavanagh in modern day Ireland where she has returned to set the affairs of her grandfather in order following his recent death. While cataloguing the inventory of his antique bookshop, Olivia discovers a manuscript which fascinates her. It tells the story of Frances Griffiths and Elsie Wright from Cottingley, England who claim to have found and photographed fairies by the magical brook in their garden. As Olivia delves further into Frances’ confessional, she begins to realize a connection she never expected. In this brilliant coming-of-age novel, Gaynor explores the necessity of magic in a world full of grief.

Rightfully named the modern Queen of Northern Gothic, Wendy Webb has masterfully penned a supernatural thriller that is difficult not to devour in a single sitting. Eleanor Harper is a crime reporter who has recently retired from her job to take over the renowned artists’ retreat at Cliffside Manor. Surrounded by five fellows painstakingly selected by her predecessor, Eleanor hopes that it will be as much a retreat for her as it is an artistic haven for them. But as she uncovers more and more secrets about the Manor’s death-filled past as a Tuberculosis Sanatorium, Eleanor slowly begins to realize that there may be more to the Manor than meets the eye. Caught in an unstoppable chain of events, Eleanor must unravel the sinister mysteries woven into the dark halls of Cliffside Manor- before it’s too late.

3. And Then There Were None- Agatha Christie

An isolated island, ten strangers, and a foreboding children’s poem. What else do you need for murder? Agatha Christie is one of the most celebrated murder mystery authors of the 20th century, and for good reason. When ten people from an eclectic mix of backgrounds get invited to a private island off the coast of Devon, they expect nothing more than a relaxing vacation. But upon their arrival, their mysterious host U.N. Owen is notably absent. Before long they discover that the hidden deeds of their pasts have caught up with them and marked them for murder. Over the course of the weekend, their numbers will continue to drop as the murderer picks them off one by one until there are none. Only the dead are proven innocent.

Jane Eyre is a classic novel that should be on everyone’s bookshelf permanently. Published in 1847 under the pseudonym Currer Bell, the novel presents feminist ideas that were revolutionary for their time and are still relevant today. Brontë tells the story of the title character, Jane, as she makes her way through life as a woman in the 19th century. Although she is burdened with a childhood filled with cruelty and an education that is less than nurturing, Jane manages to maintain intelligence and optimism, eventually becoming a governess at Thornfield Hall. She meets the mysterious Mr. Rochestor with whom she falls deeply in love, but as past secrets come to light, Jane is forced to make decisions about who she wants to be. Though Jane Eyre is considered by some to be a gothic romance, it is primarily the story of the formation of a strong, independent, female protagonist. Reader, this isn’t just a love story between Jane and Rochestor. It is a love story between Jane and you.

If you’re craving an autobiography, Trevor Noah’s Born a Crime is a page-turner that reads more like a novel than a work of nonfiction. Now the host of The Daily Show, Trevor Noah grew up during the reign and fall of the apartheid regime in South Africa. As the son of a Xhosa mother and a Swiss-German father, Noah was literally born a crime as mixed-race relationships were outlawed for violating the very core of the apartheid system. The memoir captures the pure joy, humor, pain, and heartbreak that comes with the human experience. Noah manages to perfectly balance jokes, sincere insight, and criticisms of his family, country, and experiences which is no easy feat. He hits on the universal theme of the human craving for acceptance, and how to shape an identity when that acceptance is nowhere to be found.