"Book Of The Atlantic" Sets Sail This June
Odyssey

"Book Of The Atlantic" Sets Sail This June

If you think "Titanic" needed some zombies, get your tickets now! 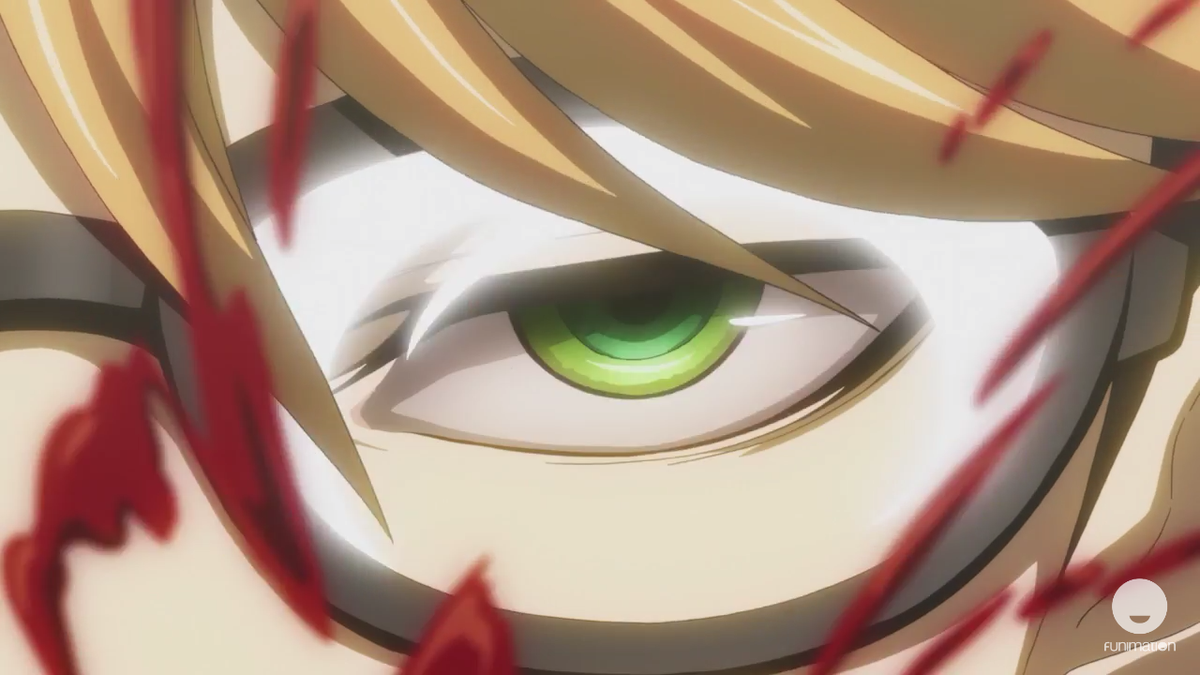 Funimation has been especially busy this weekend, releasing clips for an upcoming movie premiere, and I must admit that I'm stoked. As a long time fan of Yana Toboso's "Black Butler" (or, "Kuroshitsuji" if you prefer), I was thrilled when the animated adaptation of "Black Butler: Book of the Atlantic" was announced, and with the June 12 release date close at hand, Funimation has been giving fans a little taste ahead of time.

For those who have never heard of the series, "Black Butler" centers around Ciel Phantomhive, a young, British noble, who makes a Faustian pact in order to carry out his revenge against the people who kidnapped and tortured him after murdering his family. He and his devilish butler, Sebastian, do a lot of investigating from the shadows (taking cases that the police won't handle) on behalf of Queen Victoria, and in the "Book of the Atlantic" arc, this leads them to the luxury liner Campania, where illegal human experimentation essentially creates a boat full of zombies.

While the story is relatively short (spanning chapters 51-66 in the manga), it is one of my favorite arcs in the whole series, especially the content of chapter 53. By this chapter, the zombie crisis is so dire that even the Grim Reaper Society (yes, it's got shinigami, too) is getting involved... if only to avoid extra paperwork and having to work overtime. This is where it gets especially good. My favorite frame, just a few pages into the chapter, shows a young Grim Reaper, Ronald Knox, flying through the air, about to dispatch a zombie the best way he knows how - with a lawnmower. To the face.

Yes, you read that right. A lawnmower. To the face. Step aside, Negan, not even "The Walking Dead" is this brutal.

So, when Funimation released its first promotional hype reel, leading with that exact scene (my favorite frame, animated in all of its ridiculous, gory glory), as you can imagine, my excitement for "Book of the Atlantic" went through the roof. Good job, Funimation. You know how to give the fans precisely what they want to see.

"Black Butler: Book of the Atlantic" will have a two-day, limited theatrical release on June 12 (subtitled) and June 14 (English dubbed).

Kassie Hsu
Baylor University
45
Panda Whale
Here are 100 things I'd rather to than study. I know the semester just started, but
Featured