Body Positivity In The Fashion Industry

It is time to love the skin that you are in. 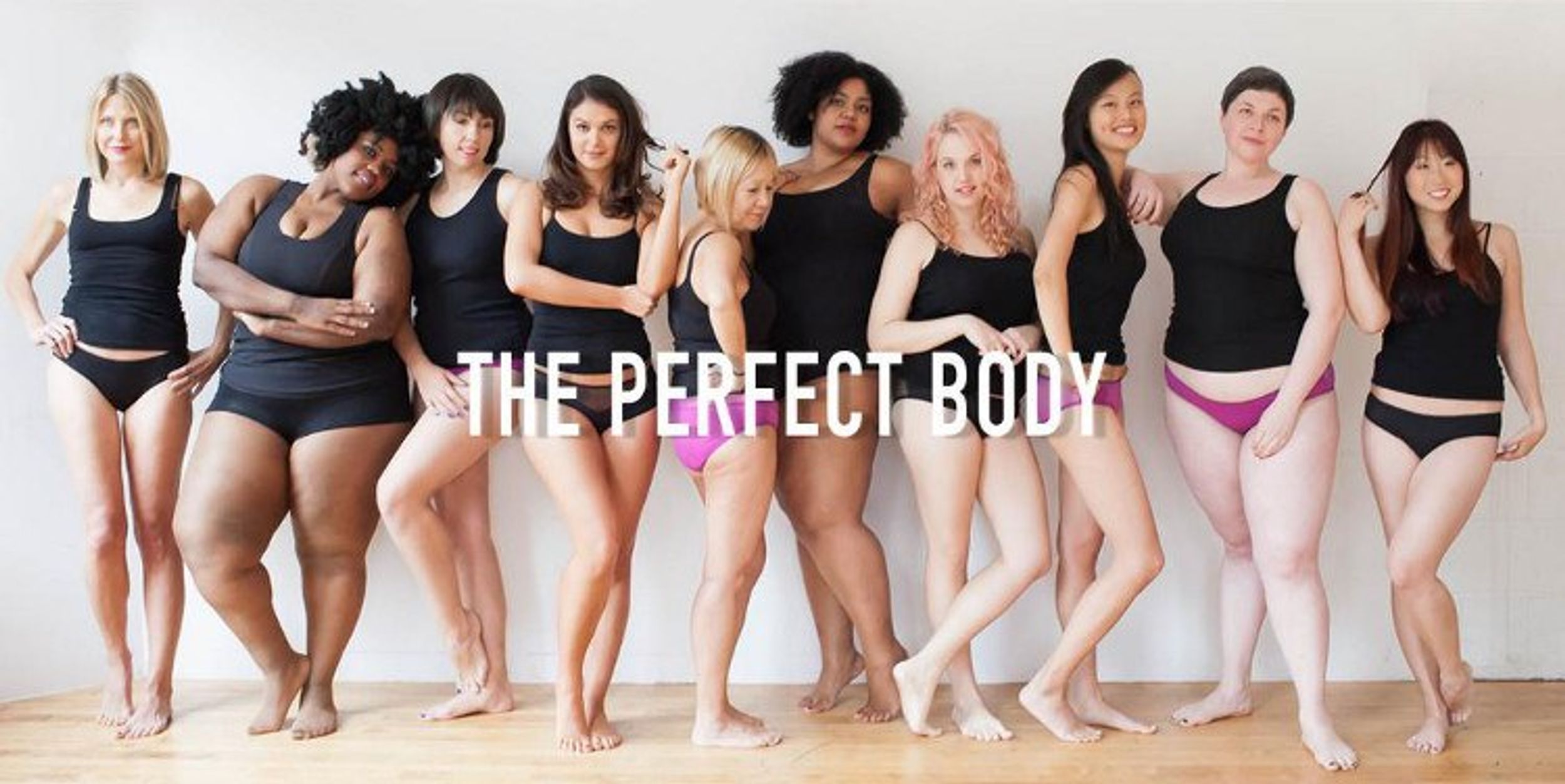 Recently, there has been a huge focus on body positivity in the fashion industry, especially when it comes to plus-size individuals. As a result, there have been numerous new plus-size lines being introduced to the world.

Several huge names in the industry have all been part of the movement to include bigger sizes for their customers, including Forever 21, Calvin Klein, and even Victoria's Secret. The movement is experiencing a huge success and it has a great following behind it.

Along with the new sizes being introduced, there have also been several new campaigns that have advertised the new sets of clothes. Due to the campaigns, we all are finally able to see plus-sized models in the spotlight. One of the most inspiring campaigns came from Forever 21's new fitness line which was made especially for plus-sized individuals. Out of the numerous campaigns broadcasted around the world, Forever 21's had to be one of the most inspiring.

All of the gear that was produced had "No Days Off" printed somewhere on the piece. This little slogan shut down many stereotypes about bigger individuals and showed that not all plus-sized individuals are unhealthy and lazy.

While there has been tremendous amounts of support for the campaigns, some individuals have had their own criticism about the movement. Many individuals believe that this movement shames "skinny" people and others who don't fit in the plus-size categories. What many companies have decided to do is have a variety of models of all shapes, sizes, and colors so that nobody is left out. So far, the complaints have decreased tremendously.

It is really refreshing to see all women being recognized for their beauty, no matter what they look like.

Another argument that has been made by many companies about the campaign is that sales could possibly decrease due to plus-size models trying to sell the released product. Unfortunately, there are studies that support this claim and it is found that customers are more likely to buy clothes that have been modeled by a more petite model.

It is astounding to see how far body positivity in fashion has come. Hopefully, in the near future, there will no longer be a need for a "plus-size" label and clothes will only be labeled based on their actual measurement. While we are still so far away from finding a perfect equilibrium, at least there is a solid foundation for the movement.

It's so great to see how fashion is allowing women and men to love the skin that they are in.