Body Image And The Mass Media

How women reflect their images based on the media. 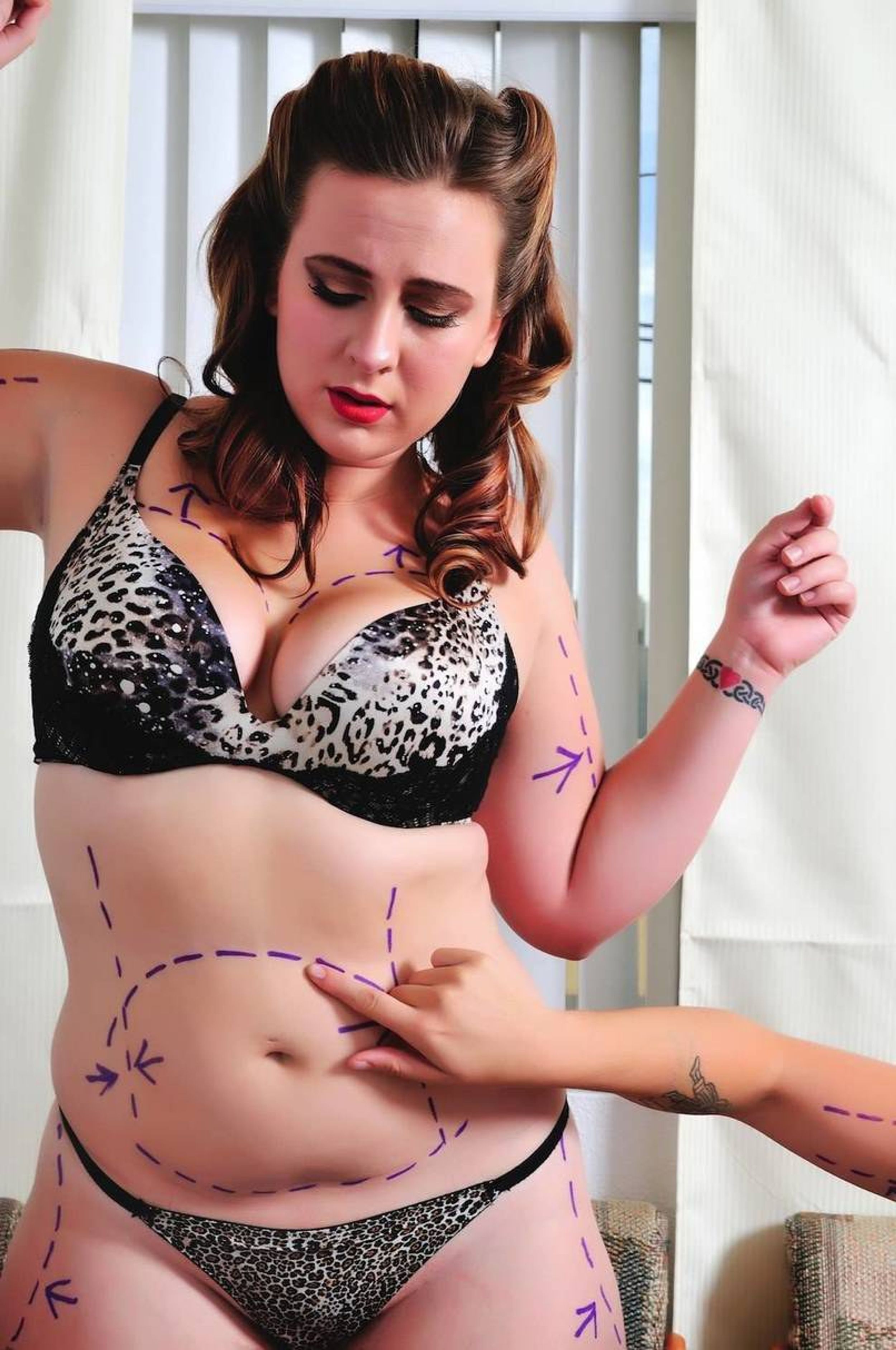 The television and movie industries have always influenced people into buying useless products and promotions. They use the power of psychology to get into watchers' minds. In a study conducted in 2008, it was found that “female characters in G-rated animated films were actually more likely to have thin waists and large chests than their counterparts in live-action films – even when compared to characters in R-rated movies” (Body Image – Film and TV).

The movie industry premieres women who are very thin and beautiful, hoping viewers would be inspired to become these types of women. The television industry is no better. They use catchy hooks to lure people into buying expensive weight loss pills and equipment. Catchy slogans like “A mind is a terrible thing to waste and a waist is a terrible thing to mind; A moment on the lips, a lifetime on the hips; Bigger snacks, bigger slacks; Burn calories not gas, and Commit to be fit” (32 Catchy Weight Loss Slogans and Taglines) convince people to become thin and muscular.

Researchers in a study conducted in 2014 states that “People who consumed large amounts of TV programming were more likely to hold perceptions of the real world that reflected their TV experience, i.e., their perceptions of reality were more comparable to TV reality” (Van Vonderen 217). Television and movies have a huge influence on watchers' minds and how they think about themselves. These types of industries make viewers spend hundreds, even thousands, on products that claim to be “100 percent successful in total weight loss.”

Self, Health, Men’s Health, Women’s Health and many other titles write headlines like “How to lose 10 pounds - no exercise required!” and “Drop 5 in 3 days.” When the rest of the population looks at titles like these, curiosity and motivation explores the mind (this usually only lasts about 10 minutes after reading those articles). Young women often feel the need to become society’s perfect body: thin and toned. A study conducted in 2009 showed that “adolescent girls are particularly prone to negative body image following exposure to thin ideal media” (Dittmar 479). Self-doubt and insecurities flutter the minds of those looking into health magazines. Many want to be “perfect.” However, there is no perfect in today’s society.

A Canadian website, Media Smarts, states that “it’s well-established that seeing images of underweight women make normal or overweight women feel bad about themselves …” (Body Image – Advertising and Magazines). Women don’t feel good about themselves because they want to look just as beautiful as the women on magazines. However, the women on the magazines don’t even look like themselves. The majority of pictures are Photoshopped. Lena Dunham, an actress on the hit HBO show "Girls," lashed out at Spanish magazine Tentaciones on Instagram for retouching her photo on the cover of their mag. She wrote, “... this is NOT what my body has ever looked like or will ever look like …” (Gilbert). She and other celebrities, like Iggy Azalea, are taking a stand to say “this is my body, accept it or not but do not Photoshop it.” The issue is largely due to the fact that the media and its Photoshopped models, urge women to change their appearances to become more attractive or healthy while gaining popularity and confidence with their new looks. The body shall be changed, it shall be praised. Magazines have a terrible influence on young women’s emotions on how they feel about what they look like.

Caitlyn Morral
St Bonaventure University
1918
Wordpress
Odyssey recognizes that mental well-being is a huge component of physical wellness. Our mission this month is to bring about awareness & normality to conversations around mental health from our community. Let's recognize the common symptoms and encourage the help needed without judgement or prejudice. Life's a tough journey, we are here for you and want to hear from you.