A look at one of the best, most underrated bands of the 70's 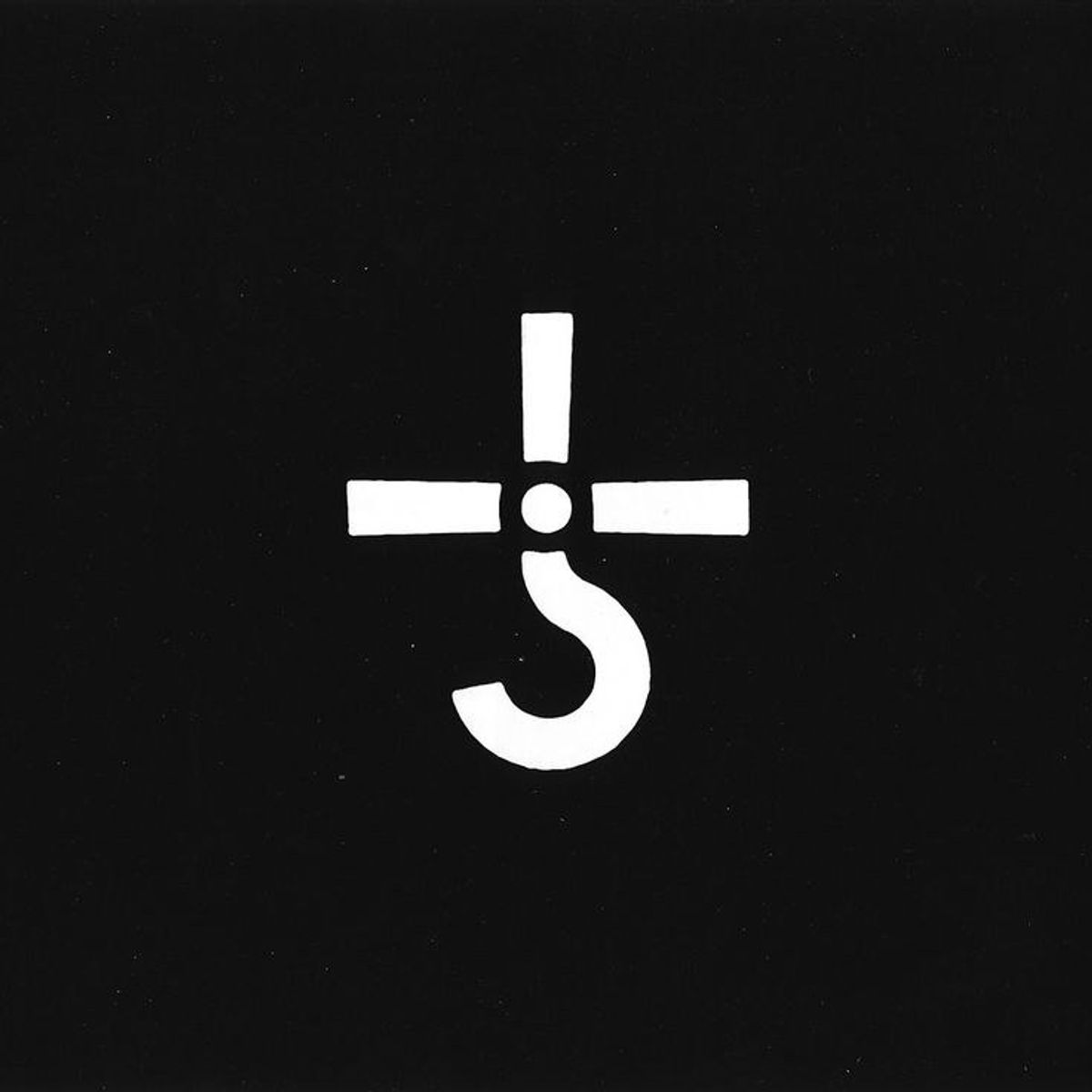 Getting a major pop hit is a double-edged sword: on the one hand, it can really help to launch a band to even greater success; but, on the other hand, it can condemn a band to a limited audience. Not popular enough to have stadium concert success, they're also not obscure enough to be 'cool'. This fate is exactly what happened to Blue Oyster Cult, a proto-metal band who, in 1976, scored a huge hit with their single "(Don't Fear) the Reaper". While they did go on to get two more hits, "Godzilla" and "Burnin' for You", they've mostly been forgotten. But, if you go beyond those hits, you'll find an amazing band that deserved better.

Blue Oyster Cult's lineup throughout their recording career consisted of Joseph Bouchard on bass, his brother Albert on drums, Allen Lanier on keyboards and guitar, Buck Dharma on lead guitar and vocals, and Eric Bloom on rhythm guitar and lead vocals. They initially formed as Soft White Underbelly in the late 60's, during the period when psychedelic rock, reacting to the traumas of the time, had started morphing into heavy metal. And, when Blue Oyster Cult started recording in 1972, they were often billed as the American counterpart of Black Sabbath. In fact, their enigmatic symbol is said to represent the Mark of Kronos, a Greek God who had been the king of the Titans and the father of Zeus; it's also the alchemical symbol for lead, a "heavy metal". They were also the first act to add an unnecessary umlaut to their name.

Their first album, called Blue Oyster Cult, introduced the world to the band's mixture of boogie-inflected hard rock ("Stairway to the Stars"), classic heavy-metal riffing ("Cities on Flame with Rock and Roll"), and searing psychedelia ("Then Came the Last Days of May"), all tied together by the criminally underrated Buck Dharma's melodic leads and solos. By their third album, 1974's Secret Treaties, they had evolved their sound to include more synthesizers, giving them a kind of heavy progressive edge to their sound. The year after would see On Your Feet or on Your Knees, their first live album (and one of my personal favorites), and the only one to not feature "(Don't Fear) the Reaper" as it hadn't yet been written. That would come on 1976's Agents of Fortune, widely considered to represent the band at their height. Any one of these albums would make a great introduction to the band, but I recommend Secret Treaties. It offers a great look into their unique sound, featuring stand out tracks like "Dominance and Submission", "ME-262", and the crowd favorite, "Astronomy".

While Blue Oyster Cult may not have all their original members, they still tour with their original lead singer (Eric Bloom) and lead guitarist (Buck Dharma). Having seen them three times in the past few years, I can personally testify that they are still as tight and awesome as they always have been. Definitely worth a listen.

Nicole Marie Nigro
Individual Creator
7311
c1.staticflickr.com
Where to start...... Let me start with the cliche that life throws us curveballs and what we do with it is what counts.