Blind Date With A Thriller
Odyssey

Blind Date With A Thriller

Can you handle these three booklorettes? 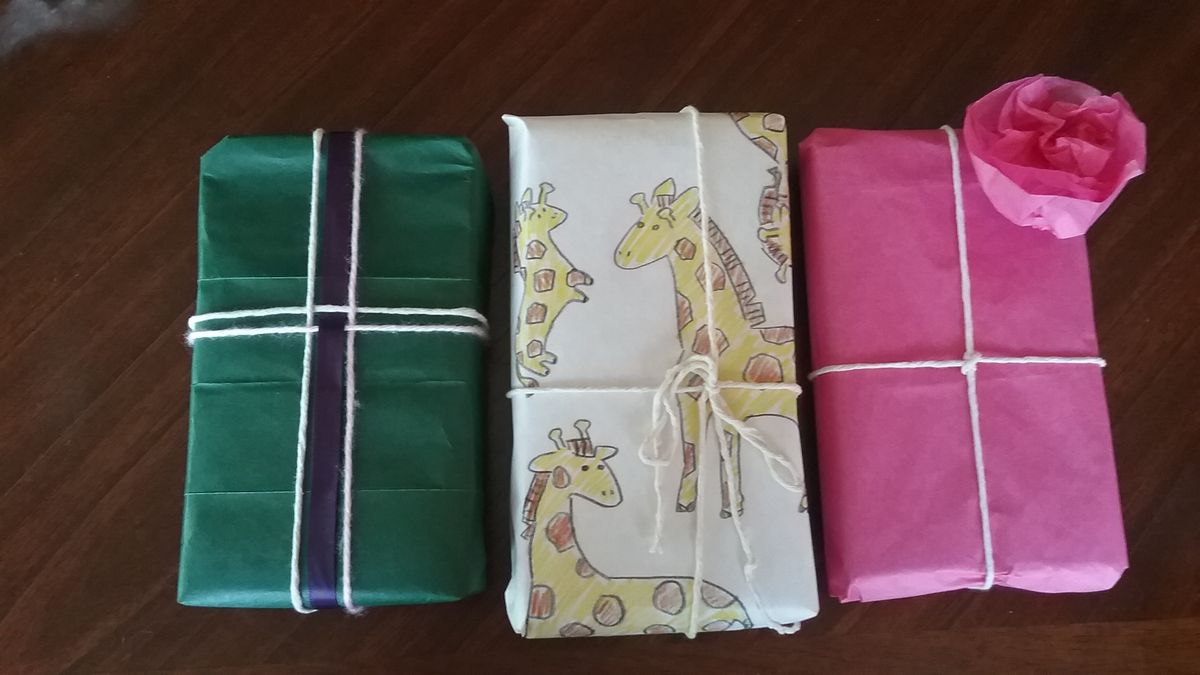 Is your summer reading list in need of a little excitement? Are you looking to add another title to your little black book... of books? Do you find the available options a bit overwhelming to decide between?

I recently read three Psychological Suspense novels that I would love you to meet. All three feature female main protagonists, and each captured my attention with twisting, thrilling plots. But, since I enjoy a good mystery, there's a catch to my suggestions: I'm not going to tell you their names.

That's right! I'm about to set you up on a blind date with a book. Which novel will you choose?

Our first booklorette is part of a package deal. While there is clearly a central protagonist, this book treats you to several different perspectives. None of them are good people, but I found I could sympathize with them to some extent (and, anyway, I fear that a story from the perspective of three good people would be very boring - nothing would happen).

Our main protagonist is still in love with her ex-husband, but she hasn't lost her dream of having a perfect life again someday. She's also unemployed. And an alcoholic. Somehow, she thinks that she can fool the world into believing she's holding it together (when she's even holding it together at all), but she's much better at fooling herself than she is at fooling others.

This novel features three perspectives (some more reliable than others), weaving a suspenseful tale. Although you might think that so many perspectives might dull the pace of a thriller or give too much away, there are still puzzling blanks to fill.

Blind Date Bio: Creature of habit, kind of a voyeur, has lots of free time (unemployed), has seen too much, wrapped in a wine bag

Our next booklorette is a single mother whose son is her whole world. While she shares dueling perspectives of the narrative with a very dogged and driven man, she is clearly still the main protagonist.

This mother would go to any length to keep her son safe, no matter how her methods are perceived. Sometimes, her focus doesn't allow her to see situations clearly (occasionally bordering on delusional thinking), but everything she does is for the good of her boy.

Unlike book number one, this novel's narrators are more like two interweaving confessions. Between the two, the reader is given a better idea of the complete picture of the events that have taken place from two unique (and sometimes opposing) perspectives.

Blind Date Bio: Photographer, single mother, paranoid, would do anything for her son, not as bad as the media would have you think

Our last booklorette is actually seeing someone. She's already got a lover to whom she won't commit. She's the type who will speak vaguely about breaking up before leaving on a business trip (not really a charming habit, in my opinion) without really caring what her lover thinks.

In fact, much of her drive is completely self-centered. She cares about her career, her outward image and her own assumptions. She's the type of girl who wouldn't think twice about borrowing your mascara.

Personally, I couldn't see myself being close friends with her. It's not that she's written poorly - she actually feels like a very real character - it's just that, instead of cheering for her, there were times where her uncaring attitude made me feel that I would be thrilled if (or when) something terrible might happen to her. While her story is very interesting, the protagonist often can't look past herself to see the bigger picture or potential consequences of her actions.

Now that you've met them, it's time to decide: will it be book Number One, Number Two or Number Three?

Which book stole your heart? Will there be a second date? Why not take all three along with you on vacation this year? Happy reading!

Kassie Hsu
Baylor University
3845
Panda Whale
Here are 100 things I'd rather to than study. I know the semester just started, but
Featured