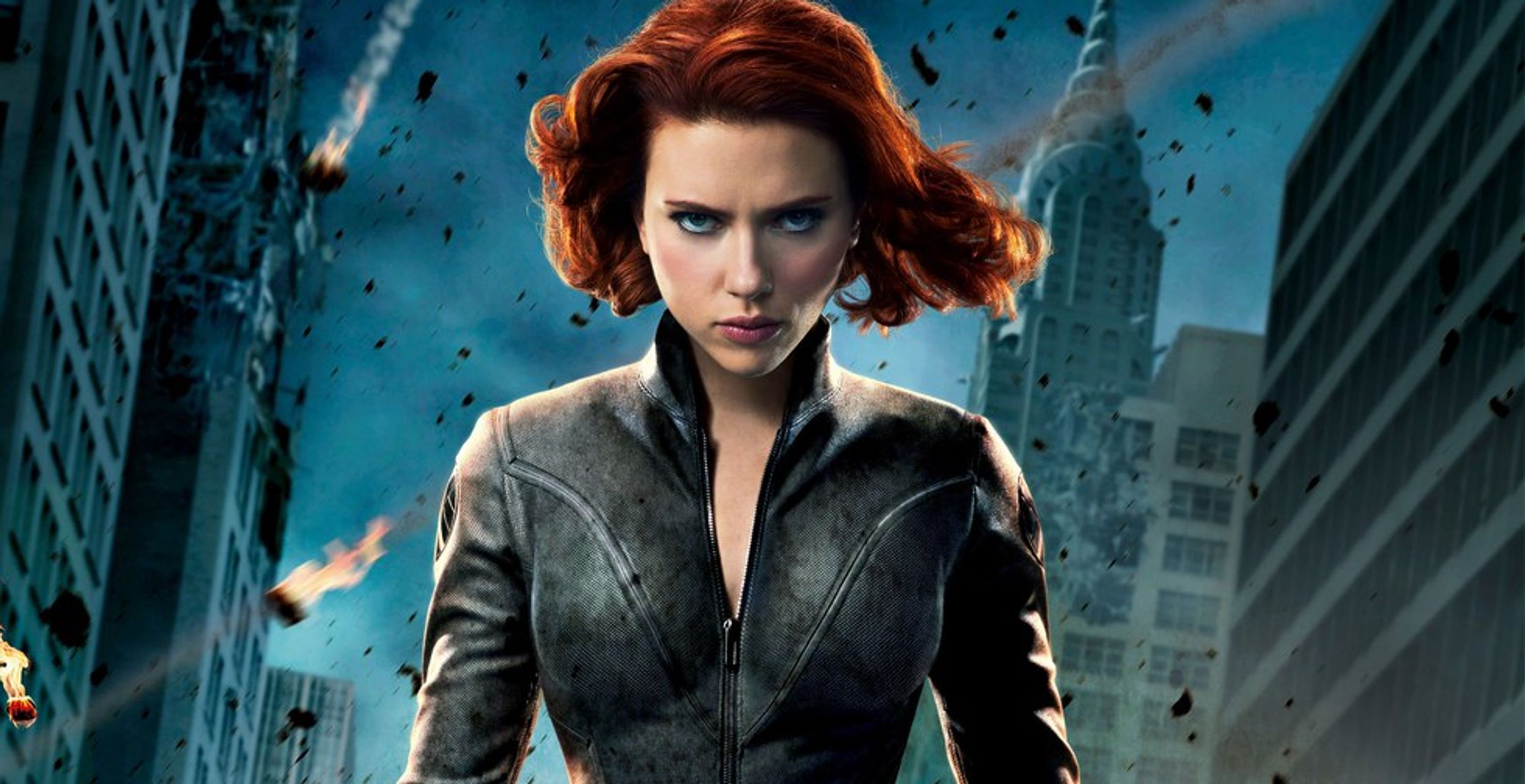 With the recent announcement that Marvel is committed to creating a Black Widow standalone film, there is hope for the character to finally become properly developed. Black Widow epitomizes Marvel’s long history of struggling to portray complex female characters. Although technically an Avenger, Black Widow has typically functioned as the female foil, assisting in the development of other major male characters while remaining only slightly more than a sexualized object.

Black Widow’s introduction into the Marvel Cinematic Universe in "Iron Man 2" showcased a new character that served no other purpose than being a sexualized object. Her very first scene, in fact, is riddled with objectifying camera work and remarks from Tony Stark. Undercover as Natalie Rushman, Black Widow appears as Stark’s new assistant. Intrigued, Stark asks his body guard to give her a lesson in boxing. He researches her resume, revealing a photo of her modeling in Tokyo with lacy undergarments. Seductively entering the boxing ring, Black Widow proceeds to demonstrate her fighting abilities on Stark’s bodyguard, prompting the response “I want one.” Afterwards, Black Widow serves as a potential love interest for Stark, undercutting the set-up of Stark’s relationship with Pepper Potts who, incidentally, began as Stark’s secretary. By having Black Widow replace Potts as the hyper-sexualized assistant, Marvel suppresses the development of one sexualized object in order to create another.

In "Avengers: Age of Ultron," Black Widow’s backstory is finally explored but only further emphasizes her femininity. While the other Avengers have arcs that are irrelevant to gender, Black Widow’s story revolves around her inability to be a mother. After now becoming Bruce Banner’s female love interest, Black Widow reveals to him that she was sterilized as part of her assassin training in order remove the only obstacle that may jeopardize a mission: becoming a mother. Black Widow calls herself a monster, sparking outrage from fans who believe that she was referring to her inability to have children. Although Black Widow actually refers to the unspeakable actions she committed as an assassin, the film excessively emphasizes Black Widow’s motherly qualities, prompting this misdirection. Black Widow is shown subduing the Hulk using a lullaby, playfully interacting with Hawkeye’s children and picking up Captain America’s shield, remarking “I’m always picking up after you boys.” Instead of focusing on the the character’s personal trauma from being an assassin, the film decides to reduce Black Widow’s backstory to a dumb plot that could easily be solved through adoption.

After appearing in five Marvel Cinematic Universe films as a supporting character, Black Widow may finally have the opportunity to be more than just a female foil in her own film. However, if the film is going to properly portray a female character, then Black Widow must not be reduced to a love interest or perpetuate female stereotypes. Additionally, the story does not need to be gender-related. Black Widow is entitled to a rich storyline that develops her as a character and not just simply as a female.