What's Trending and What's Not?

What's Trending and What's Not?

The dangers and sad reality of trending and activism fatigue on social media. 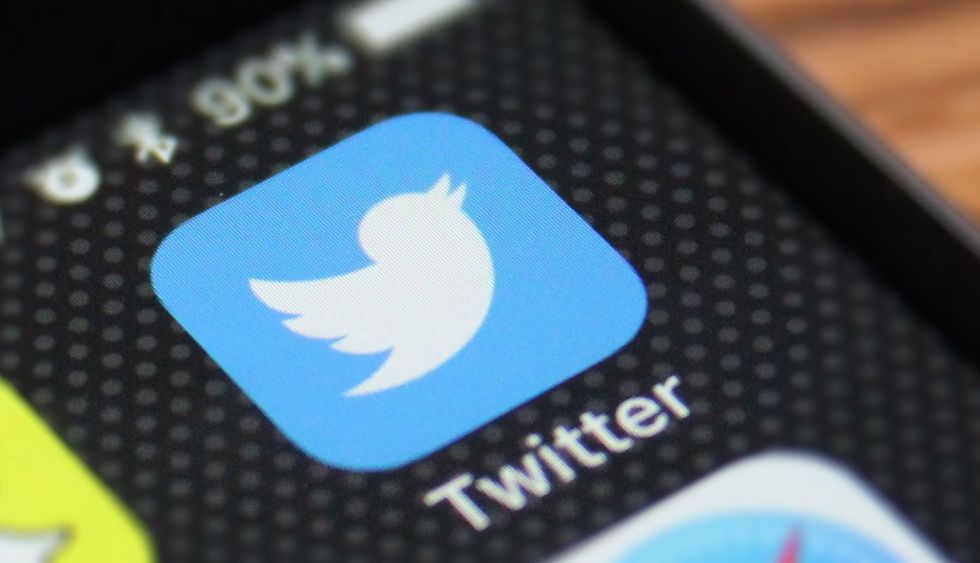 Little over a month ago, after the murder of George Floyd by Minneapolis police, social media was engulfed with millions of patrons in support of the Black Lives Matter movement. Each of them have been using the "BLM" and "blacklivesmatter" hashtags to get the movement trending on Twitter, Instagram, and other social media sites. But today, the movement is no longer trending or largely present on these sites anymore. People's feeds are returning to "normal", and momentum is slowly fading.

First of all, I'd like to say that the phrase "normal" to describe one's feed that does not contain any Black Lives Matter content is indicative of the blissful ignorance so many people suffer from. The past few weeks I have realized that the phrase "ignorance is bliss" is ignorant itself, as although being oblivious to the suffering of others may cause blissfulness in one, it does not cause blissfulness to those going through the suffering.

People log onto social media sites for the purpose of escaping the real world and its problems; they would much rather keep up with celebrity drama and watch people dance for fifteen seconds. So many people got a rude awakening when these social media sites were saturated with BLM movement posts and hashtags, and because of this their veil over reality was torn apart.

People began to see the reality of the situation, of the systemic racism prevalent in this country, and of their own ignorance.

So why, after this realization, is Black Lives Matter not trending anymore? The answer lies with the algorithms of these social media sites. Twitters algorithm, for example, determines what is trending based on single day spikes in hashtags, and are sudden rather than over time. If a hashtag is used over the course of a month, then all it becomes is more news. The volume of the hashtags equals the volume of other hashtags and it is soon pushed into the closet along with the other news. This can explain the decrease in black lives matter posts in people's feeds, as over the course of the month other news and hashtags began to appear.

Another reason is activism fatigue, or also known as activism burnout. This is when activists are beginning to feel the effects of the constant selflessness and empathy towards the suffering of others, and begin to push their own self care aside. Although it is real for actual activists, rather than just people on social media who posts blacked out squares, it can still affect these people the same. They think that they did all they can do, and that they did enough. They posted some pictures on their instagram, shared some posts, and that's it. That's enough?

People want a return to "normalcy", and because of this the movement is barely trending. They are tired of seeing all of the pain and suffering through social media, and want to go back to their safe haven of celebrity gossip and dancing teenagers. For a second, imagine being those people going through that pain and suffering who can't just "click" their problems away. Don't be that person that is yearning for a return to "normalcy". The world wasn't "normal" before, and it will not be "normal" now.

One thing that has bothered me throughout this movement, is the fact that some people will not go out of their way to find where to donate or what organizations to sign petitions for. They depend on social media for all of this, and do not lift one finger. Although social media does connect people around the world and helps social justice movements, more needs to be done rather than posting photos or sharing posts. Donating, signing petitions, sending letters, calling political leaders, all these things can be done from the comfort of one's own home. But I would say go further, get out of the comfort of your own home and protest with the thousands of students on the streets. Stand in the hot sun for hours, calling for justice for those unlawfully killed by the police.

Ignorance was never bliss, and will never be bliss. Don't return to "normalcy".