She starts to grab her things then slides him an envelope, "I'll see you in two weeks." 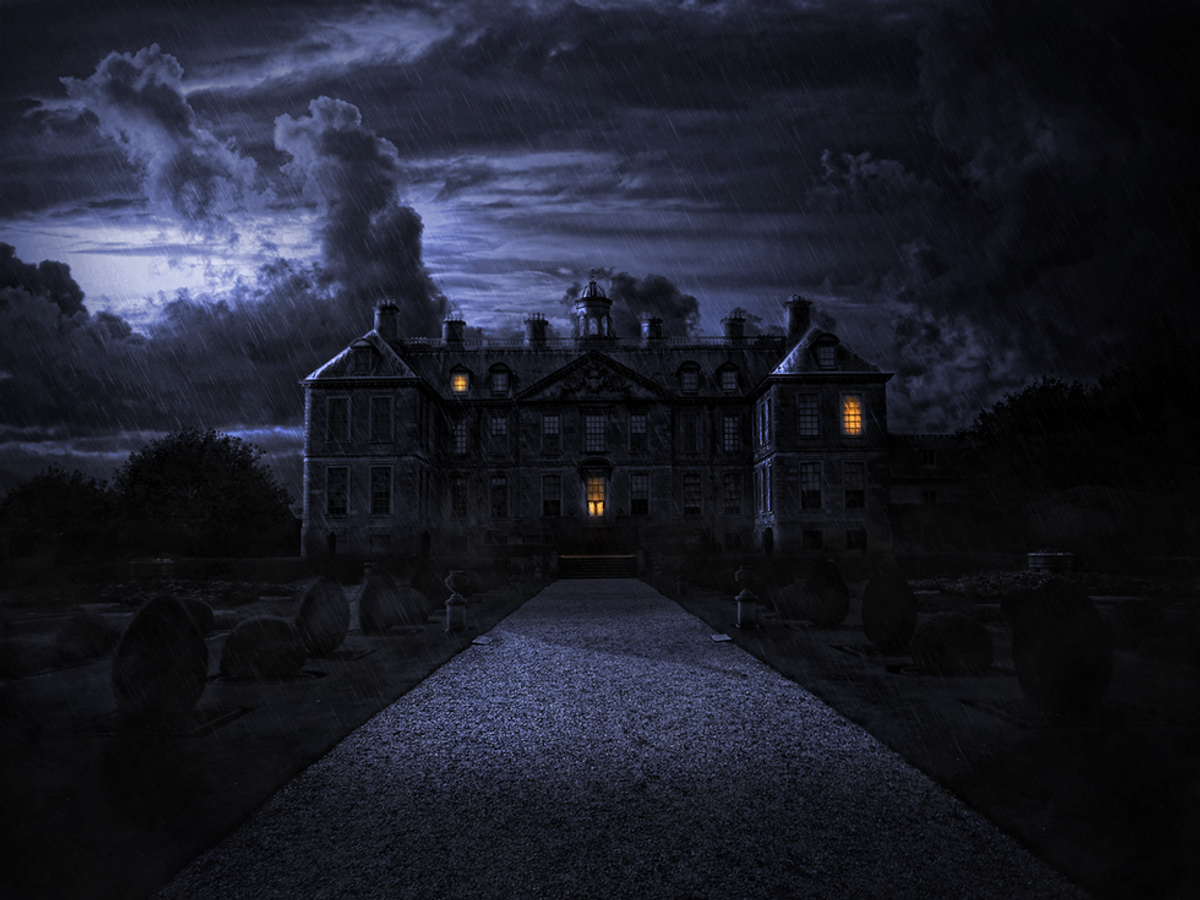 The smile on my face vanishes. I stare at the girl waiting for her to notice me, but she doesn't. She ignores me.

Something flashes in his eyes when I speak. Almost like guilt. The girl speaks.

"So, how are you?" she asks him with a concerned tone. I glare at her, then I glare at him. I can tell he's avoiding looking at me. He's tense. I look back at her. She has long, dark, wavy hair and dark brown eyes. She's pretty and that makes it so much worse.

"I'm doing okay, everything is still fresh, you know?" he answers her.

"I understand that. She's in a better place. I'm sure she understands that you had to do the right thing," the girl says.

"How do I know that?" he snaps. I can't help, but to grin at him being snappy to this girl. The girl shrugs and stays quiet. I'm fighting every urge to not throw her coffee on her. She starts to grab her things then slides him an envelope, "I'll see you in two weeks."

I say absolutely nothing as I get up and storm out. I see the girl drive away in a black car. Zeke comes outside and opens the car door to get in. I silently get back into the passenger seat.

"It's not what you think," he whispers.

I ignore him as he pulls into the driveway. He slips the envelope into the drawer of the night stand then goes back downstairs. I peek at the envelope when he leaves the room. Her name is Lana. She lives an hour away. I put the envelope back where I found it, not opening it. He would know.

I go downstairs and find him making dinner. I sit on the counter as he cuts up some chicken.

That was always his favorite. I watch him carefully cook the soup admiring his concentration. My anger subsides slowly as I watch him. I sit beside of him as he eats. Once he finishes up, he starts getting ready for bed. I lay down beside of him and wait for him to fall asleep. Once I know that he's asleep, I slip out of the bedroom and out of the front door.

I start the ten minute walk to the train station and hop on the next train. Nobody looks at me when I get on. I feel invisible. I get off at my stop an hour later and make my way down the streets. After about twenty minutes of walking, I stop in front of a large mansion with a black car in the driveway.