Bill Skarsgard's Portrayal Of Pennywise Is The Performance Of The Century
Odyssey
CurrentlySwoonLifestyleHealth & WellnessStudent LifeContent InspirationEntertainmentPolitics and ActivismSportsAdulting
About usAdvertiseTermsPrivacyDMCAContact us
® 2023 ODYSSEY
Welcome back
Sign in to comment to your favorite stories, participate in your community and interact with your friends
or
LOG IN WITH FACEBOOK
No account? Create one
Start writing a post
Entertainment

Bill Skarsgard's Portrayal Of Pennywise Is The Performance Of The Century

It's probably not a good idea to join the "Loser's club". 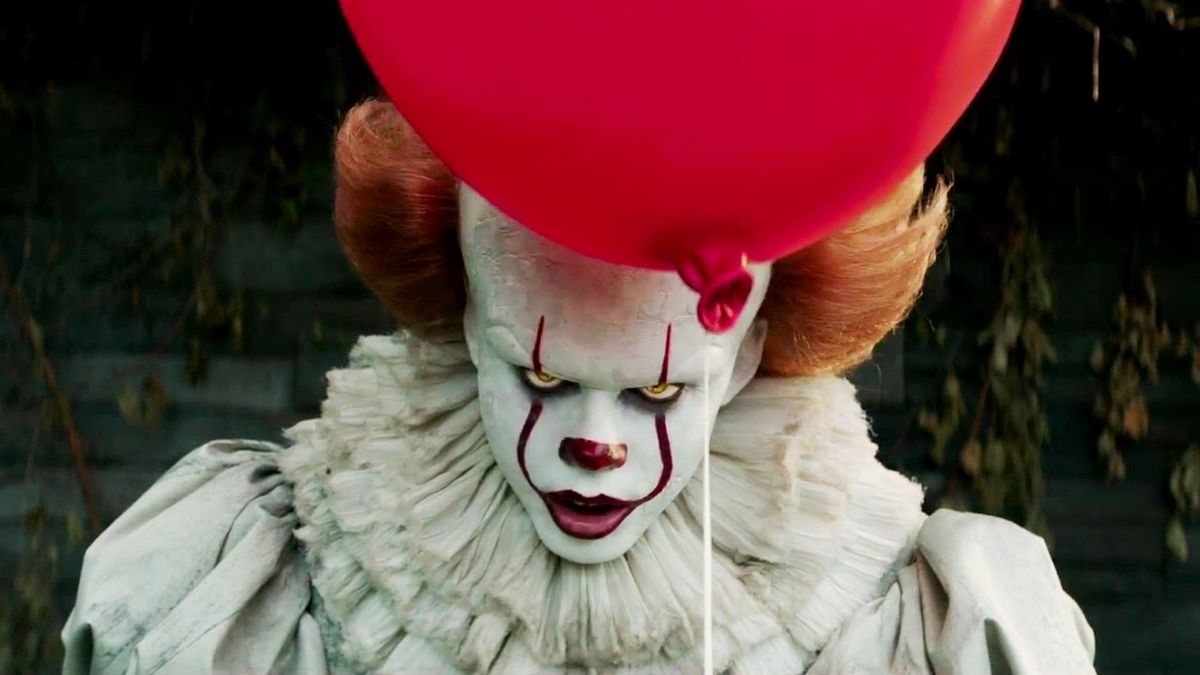 Last year it was announced that Warner Bros was going to not necessarily remake Stephen King's 'IT' but a new adaptation of his iconic novel and the world went nuts. You also are probably wondering how I already have my opinion and thoughts on how Skarsgard portrayed this terrifying clown, not because of an early screening of the film (I wish), but from a four-minute exclusive sneak peek that was introduced by Stephen King himself.

The very first four minutes of 'IT' was shown before 'Annabelle: Creation' and nowhere else. I will not spoil the scene with so much depth because I'd rather just wait for you all to see for yourselves on September 8th. Basically, at this point with only four minutes of screen time for Pennywise, I'm blown away and Bill Skarsgard already took it to the next level, more than Tim Curry's portrayal.

Now don't get me wrong, Tim Curry absolutely crushed it as this character but that was for his time. His portrayal had a more comedic tone while Skarsgard's portrayal had an unsettling version. First, his voice fits so well. It's clear that he is doing his own thing and not trying to do it exactly like Tim Curry. The way every line is delivered is magnificent and although there wasn't that much dialogue in that first scene, it was enough to get me intrigued. Every way he was described in the book, is exactly the way Bill Skarsgard is portraying him.

Obviously "IT" isn't technically like a human because he turns into many forms of fear but because clowns are a kid's worst nightmare, that's his ideal choice to become or blood or "many hands" as shown in the trailers. I geeked out a bit at the movie theater, probably because I was the only person expecting this clip but it had my eyes locked towards the screen, mainly for the reason that I wanted to focus on the way he spoke, how he delivered his lines and his antic movements.

It will give you lots of chills, goosebumps down your spine and will make you despise clowns a whole lot more. In the book, Pennywise is more sinister and dark with a sick mind. That is how he gives off that energy. Besides, this different take on this character fits well with how the audience of this generation would want him to be. A few lines that caught my attention in this iconic scene were, "I'll give him a balloon" and "I'm Pennywise the... antsy clown". Those two lines were oddly delivered so well that I was genuinely scared.

"IT" will be considered the horror film of the decade and it deserves its R rating for a fact because oh, you will see gore. If you want to judge for yourself on Bill Skarsgard's transforming into our worst fear. You can go watch "Annabelle: Creation" and see the sneak peek there or wait until the film's release. You are in for a shock of the century, in fact, possibly for many years to come. You'll float too.