The Bible should not be used as a tool to oppress women. 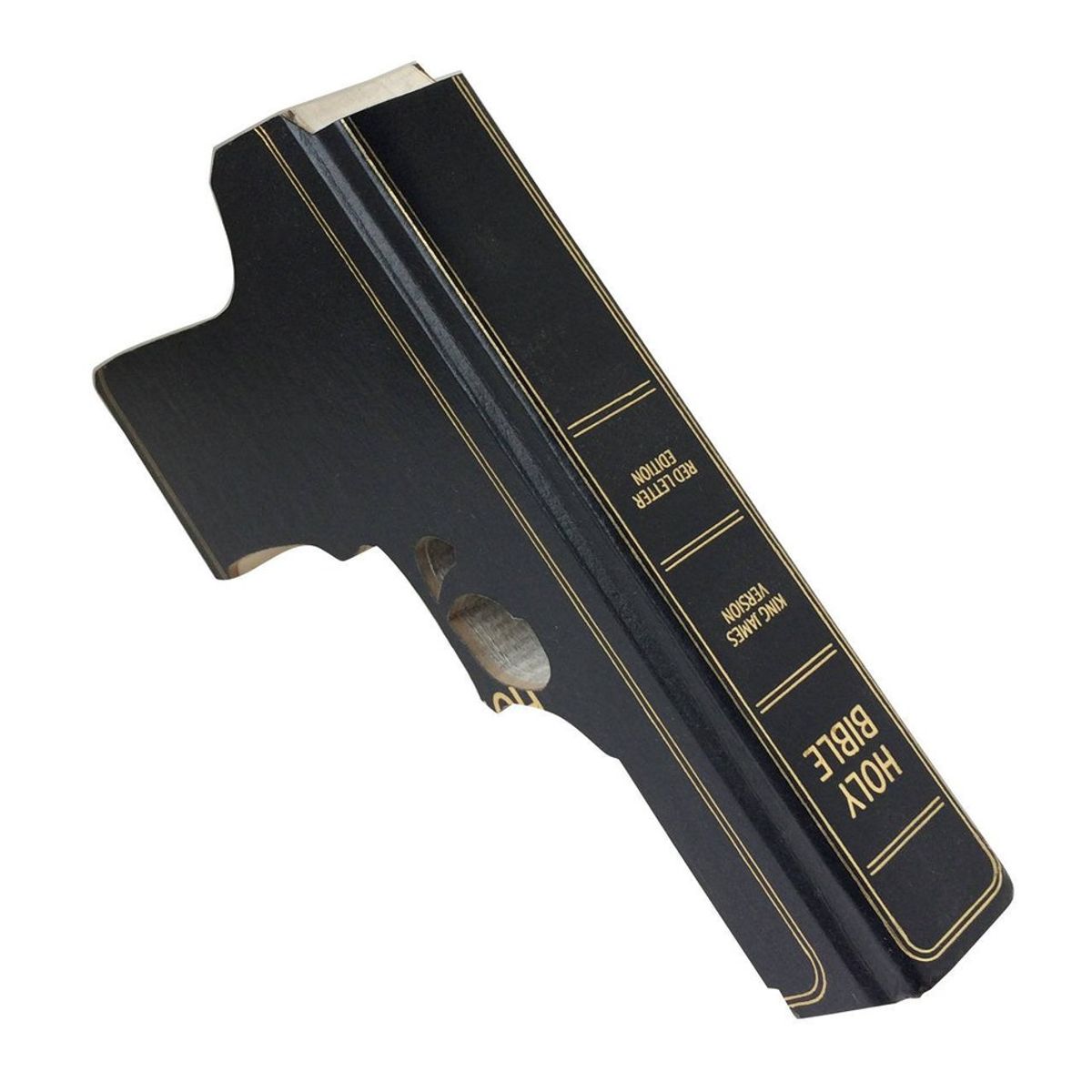 She is a temptress, she is a harlot and she asked for it. She is the author of human moral degeneration, the catalyst for lust and hedonism.

She is only beautiful when she fulfills the role that has been modified appropriately for her innate abilities. Modified by whom? Those whose expectations for her are infinitesimal compared to the mind in which her true innate abilities burgeon. Who gave her that mind and those abilities? God. There have been many unsuccessful attempts to smudge them out. This has been done, expectantly, within the ancient world but ironically within the modern Christian world.

This is a world shaped by a book written by the hands of the impassioned, hands that were burdened with the task of sharing these words, words of love, conviction and fairness. These pages reflect the love God has for all humanity not just those who are men but those who are women as well. This is a beautiful world, with beautiful words. However, these words have often been formed into weapons fired at its own supporters.

The receivers of biblical weaponry have been many historically oppressed groups of people. One group is women. We have been the aim of biblical weaponry for years. This weaponry was not manufactured by God and yet it has become a tradition-- a Christian tradition, in fact. This Christian tradition of biblical weaponry has been passed through the ages taking on different shapes and rationales until it eventually landed on my lap, presented to me as truth with such confidence as if it belonged there. But this “truth” cut deeply into my flesh, deep enough to consume every part of me I once thought untouchable. But I did not realize it until these lies began rotting inside.

These lies begin with the story of Adam and Eve.

You know how the story goes. Adam and Eve, God’s perfect human beings, were placed into the perfect Garden. However, there was a tree whose fruit was forbidden. God told Adam that he and Eve could not eat from this tree. Adam relayed the information to Eve. However, the cunning serpent tricked Eve into eating the fruit, which she then gave to her husband, Adam. Thus, God kicked them out of the Garden of Eden.

Then there is Bath-Sheba.

One day David went to his rooftop and saw a woman bathing. Apparently, she was a beautiful woman. So, he summoned her to her room and slept with her even though she was married. Then she became pregnant. Her husband was a soldier in David’s army, so David set up the death of her husband in battle in order to cover his sin and its consequences. After this, David allowed Bath-Sheba to grieve and then he made her his wife. Unfortunately, the child died as a stillborn. Now, Bath-Sheba has lost her husband and her child.

Nonetheless, I have heard pastors paraphrase the story into something that demonizes Bath-Sheba and relies on hypothetic conclusions that lack any historical context. For example, I once listened to a pastor say that Bath-Sheba probably went to the top of her roof knowing the exact time that David would always go up to the rooftop. He was trying to explain how David became tempted to commit adultery. Essentially, Bath-Sheba was characterized as a modern day groupie, waiting to be summoned by the king, because she went on the rooftop to take a bath.

However, it came to my knowledge during a biblical studies class that it was an ancient custom for poor men and women to take showers on the rooftop. It was not out of the norm nor was it something done to attract a king. In fact, the narrator alludes to the fact that David was supposed to be at war by writing, “…at the time when kings go forth to battle…David tarried still at Jerusalem.” If there is anything that Bath-Sheba was convicted of it could be being compliant with sin, although, during this time death could be the consequence of refusing the king.

I still like David though. I mean, come on, he did kill a giant!

My point is that it is not my goal to demonize male factors in return for what has become of the reputation of many women in the Bible (not just the ones mentioned here.) I believe that this is an interesting subject because of the external interpretations that have pervaded the Christian world, which have become traditionalized and passed on by men and even women. By reading these stories and then summing up these women as horrible people, then firing them as weapons to others, defeats the entire purpose of those scriptures. It even hides some enlightening truths that can be applied to everyday life.

Whether or not these stories are accurate is not the point but rather the fact that woman figures, no matter the circumstances, can somehow be constricted in order to prove the “truth” in these hurtful and misogynistic stereotypes. These stereotypes are very much antiquated and are being disproved at every corner and by every precedent another woman sets. Yet, they are clung to for dear life. I believe that although many individuals may attest to stereotypes, that is no excuse. It is time to let them go and time to cease from passing them on through any tradition, especially a Christian one.

Caitlin Marie Grimes
University of South Florida
11487
Beyond The States