"There are only two things certain in life: death and taxes"...and the absolutley amazing writing of Vince Gilligan and Peter Gould. 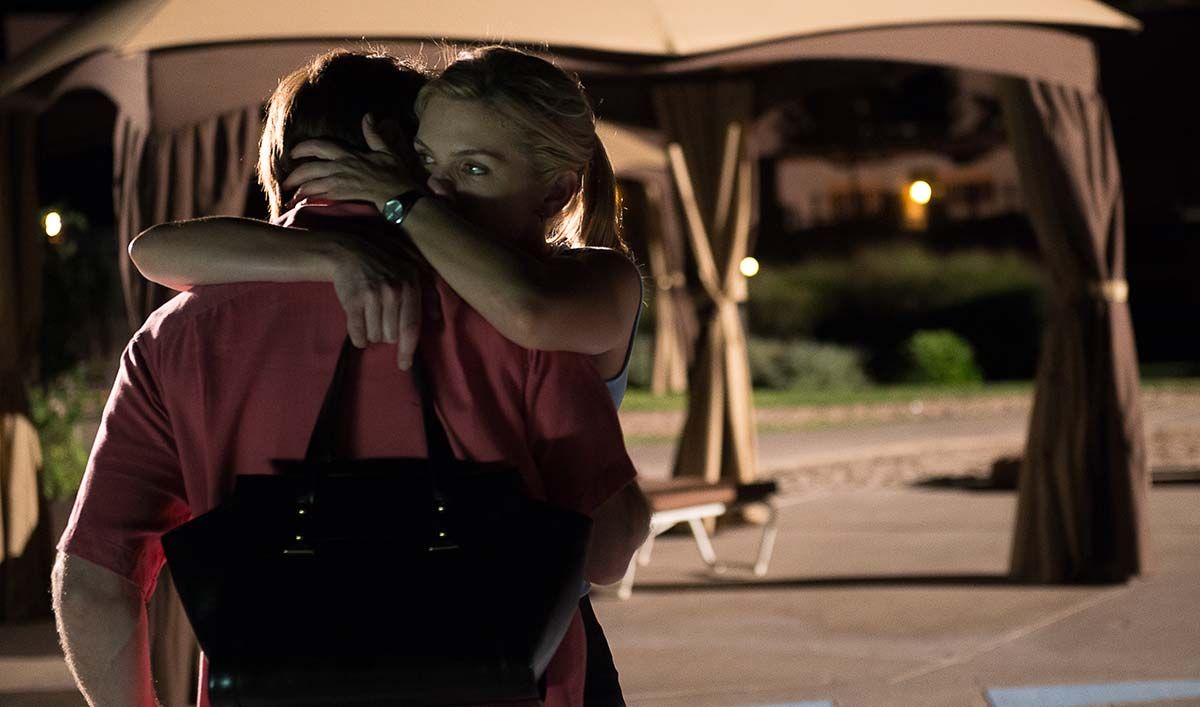 Before I ever thought about the show Breaking Bad, I often heard the name of the show described with praise and admiration. I suppose it was because I never paid attention to the exact context of what others were saying that it took me such a long time to even consider watching the series. After years of feeling out of the loop, the only reason I decided to watch Breaking Bad was because my brother carefully, and modestly, convinced me that missing out on the show was one, big mistake. Thus, when the show was released on Netflix, I set a goal to finally watch it. And right he was --- all I needed was the first episode to become hooked. Thereafter, I watched the show religiously until its finale. Like many of its viewers, I was entirely captivated by the constant intellect and originality of the show that, in the moment, I forgot that it would eventually come to an end. What I didn’t expect is that it would create such a phenomenon in my mind, and that after having experienced a show like its kind, my brain would continue to crave and linger for a similar stimulation.

I wondered about all the meaningful conversations I missed, and how exciting it must’ve been to go through the journey as it was happening. It wasn’t only the aspect of fitting in with pop culture at the time, but more of regret about my reluctance to agree, that for once, the majority was right about something. I wanted then to be involved in the making of such a ground-breaking show. As a skeptic, I didn’t believe a show with such dynamic, thoughtful layers would exist again. It is obvious now that I was completely wrong in my presumption.

The incredible Vince Gilligan and Peter Gould did it again…but even better this time. In a world that is obsessed with instant gratification, and hardly takes time to breathe, Gilligan and Gould show the audience that true art requires patience. In composing Better Call Saul, the writers have given birth to something as equally (if not more) remarkable than Breaking Bad. My eyes enlarge, my stomach fills with butterflies, and my heart rate increases just a bit more when I consider the genius craft of Better Call Saul. Upon hearing about the release of the show, I promised myself that I would never miss it as it was airing on AMC. It is the first show I have watched from beginning to (almost) end.

Before discovering Breaking Bad, I thought I would never encounter a drama on television that excelled in plot, characters, dialogue, and visual effects. Nearly every aspect of Breaking Bad seemed to satisfy what makes a series worth watching. I was initially attracted to the show because it was incredibly smart, and was, undoubtedly, a genre of its own kind. With characters like Walter White, I couldn’t decide whether I loved or hated him more. (That particular dilemma in itself was something that also grabbed my attention.) Though I was not impressed by the overemphasis of Walter White’s almighty and untouchable persona; one of the many things that moved me was the brutal nature of the story. It was quite apparent that the show would conclude in Mr. White’s death. As awful as it sounds, I could wrap my head around his death because it seemed almost necessary to complete the full circle of the story. Disappointingly, however, I was left without closure. Not because of Mr. White’s demise, but because the other exceptional, versatile characters were not given more time. Characters like Mike, Saul, Hector and Gus, immediately sparked my interest. At the conclusion of the show, I believed that they should’ve been held in the same regard as Mr. White. I felt ripped off and angry when they were killed off or screwed over, all at the expense of one character.

Naturally, I jumped for joy when a few years after the finale, the spin-off prequel was announced. Better Call Saul is the epitome of excellence. It’s difficult to choose which character shines the most in the series because the entire cast is so ridiculously talented. Although the storyline appears to be a bit more optimistic than Breaking Bad, I know I would be naïve to think for a moment that the ending will be a happy one. I am grateful to the writers because creating Better Call Saul has given the audience a fresh start to witness and understand the complex stories of characters that we have previously met. Though I acknowledge that most of them have tragic endings, I regularly find myself being distracted from the dreadful reality of the show. However, that only lasts until a flash forward scene of Saul Goodman working at a Cinnabon in the mall reminds me of the truth. Even though many of the characters are not necessarily what you would consider “good,” I still find myself helplessly, sympathizing with all of them. Better Call Saul has also introduced us to new, brilliant, strong characters like Kim Wexler and Charles “Chuck” McGill (though one story is closer to finalizing). These two characters, in particular, are utterly influential and important to the show.

I am constantly in awe, and extremely appreciative that I can be part of an era that has exceeded in creating a show that guarantees quality storytelling, aesthetically pleasing directing, and extraordinary acting. Better Call Saul is hands down the best show on television. There is no doubt that we are getting closer to the end, but at least the feeling is bittersweet.