Forgotten Songs From The 2000s

Are you telling me you don't remember the iconic hits by Hot Chelle Rae and MKTO? Come on! 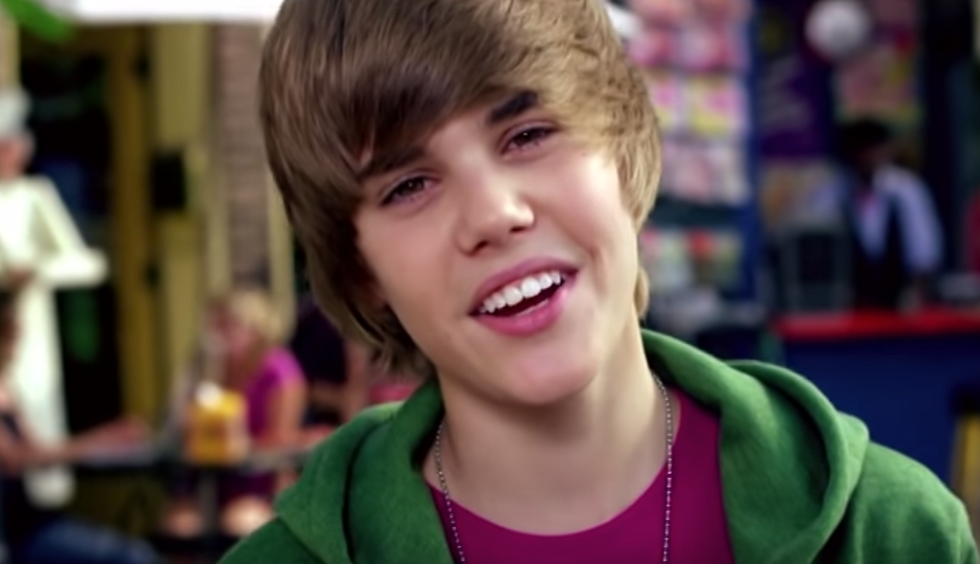 Honestly, the 2000s and 2010s were some of the best years to grow up in. The best part was the music. The 2000s and 2010s included a broad range of so many genres, and from that, so many incredible and memorable songs were born. When making a new playlist, I re-discovered some of these old hidden gems buried in my music library. In one way or another, the 2000s and 2010s find a way to stick with you, providing little tidbits and memories from your formative childhood and preteen years.

3. "Locked Out of Heaven" by Bruno Mars

13. "Say Something" by A Great Big World & Christina Aguilera

17. "That's Just the Way We Roll" by The Jonas Brothers

28. "Dance With Me Tonight" by Olly Murs

29. "What Makes You Beautiful" by One Direction

30. "I Write Sins Not Tragedies" by Panic! At the Disco