The first of a year-long series. 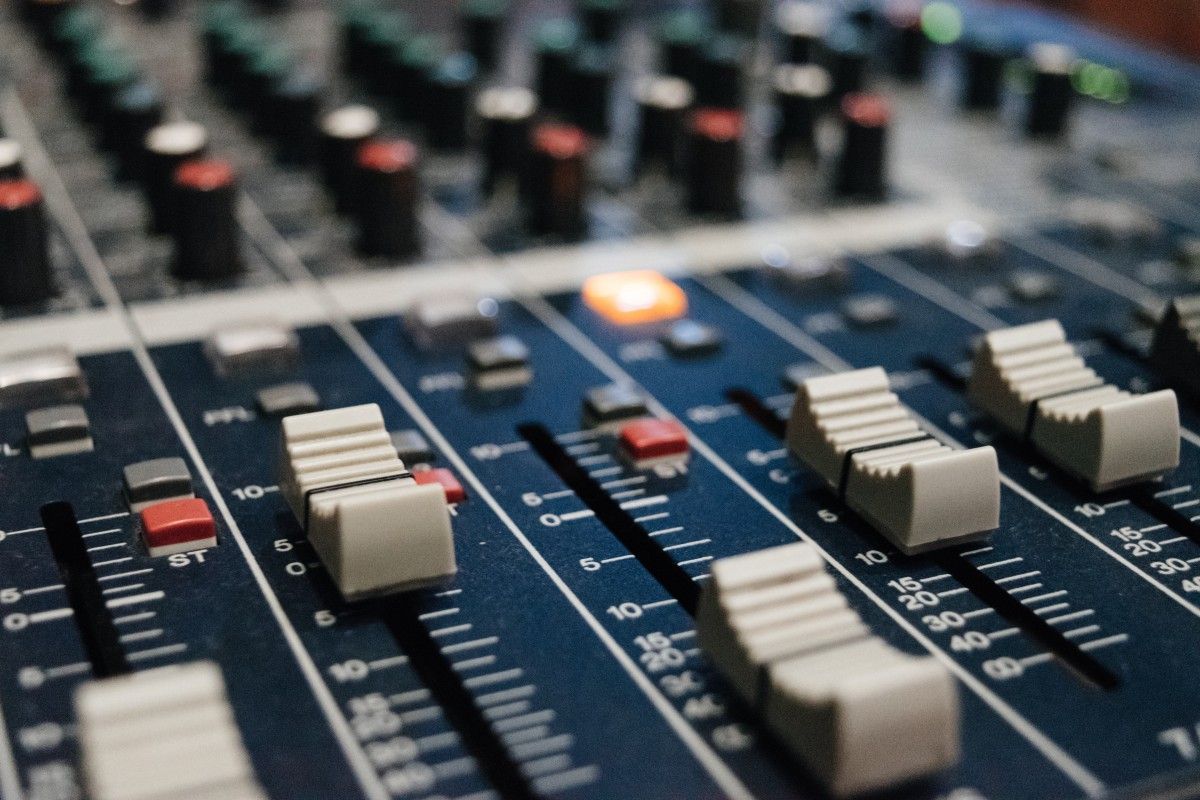 In what felt like the blink of an eye, the first month of 2018 has come and gone. And though January is over, it has given us tons of new music to listen to. This article is the first of an ongoing series I will be doing all year where each edition will be published in the final week of each month listing some of the best music of different genres that were released that month.

Some of this music you may have heard already or may be aware of the artist, at least. But for other projects I will be listing, you may not have a single clue who the artist is, and that’s OK.

Music is a beautiful thing, and it doesn’t take an insanely famous person to make good music so you may see me list some lesser known artists each month.

I put a lot of thought into each and every one of these projects (I left a star next to my favorite ones) and made my decisions based on the best combination of instrumental and lyrical content but there may be some songs I chose because they had an overwhelming good instrumental or amount of content behind their lyrics.

Now I don’t want to keep you waiting — I can tell you are all excited — so here is the best music of January 2018:

1. Scotty McCreery: “Wherever You Are” *

5. Kendrick Lamar with SZA: “All The Stars”

Every single one of these projects has so much to offer. Music is one of my favorite art forms and it’s such an amazing way to express yourself. There will always be a song or an album that fits exactly to how you are feeling so you can never truly alone, not even in your darkest times.

Give these projects a listen and let me know what you think at thevulture2018@gmail.com so I know how to make this series better throughout the year!