8 Of The Best Falls You'll See On The Internet
Odyssey
CurrentlySwoonLifestyleHealth & WellnessStudent LifeContent InspirationEntertainmentPolitics and ActivismSportsAdulting
About usAdvertiseTermsPrivacyDMCAContact us
® 2023 ODYSSEY
Welcome back
Sign in to comment to your favorite stories, participate in your community and interact with your friends
or
LOG IN WITH FACEBOOK
No account? Create one
Start writing a post
Entertainment

8 Of The Best Falls You'll See On The Internet

If you're having a bad day, these people had a worse one. 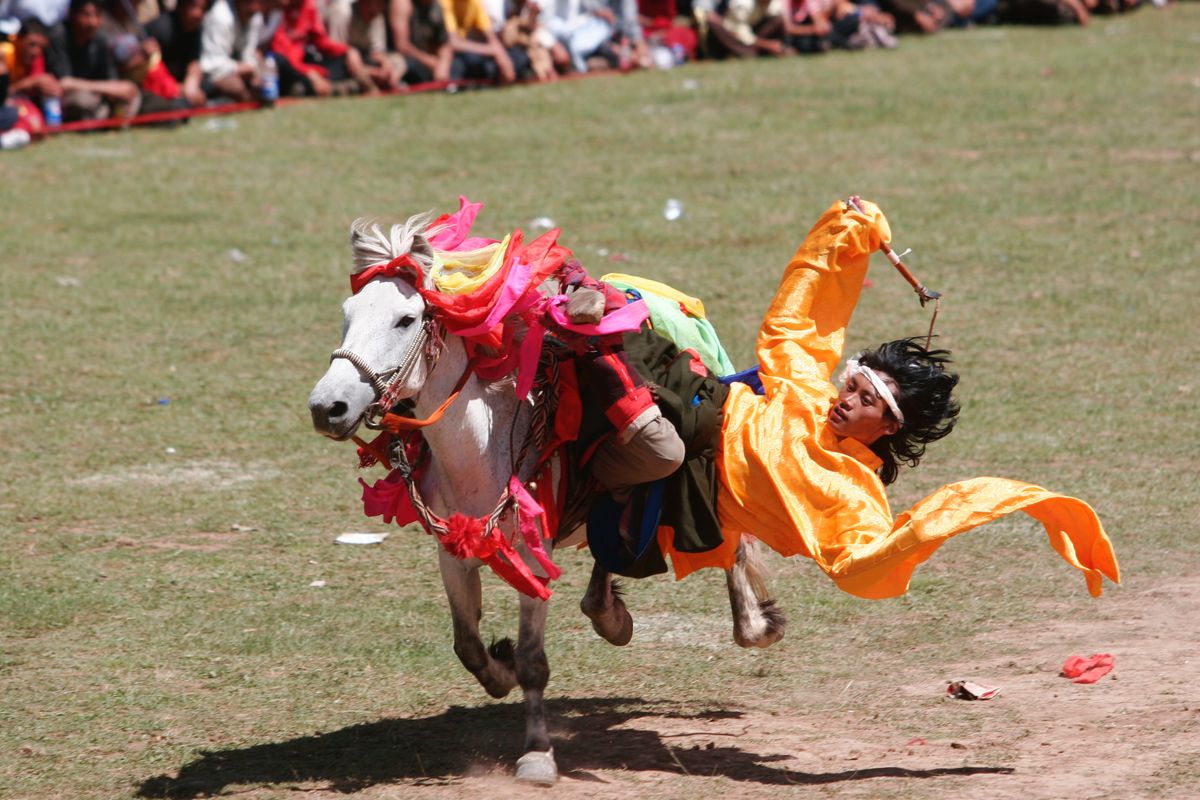 I want to start off by saying that I am, in fact, a good person. I give to charity, I volunteer, I do things out of the goodness of my heart to better humanity and take care of people who need help. That being said, nothing in the world makes me laugh harder than seeing people fall down.

In the winter, I sit in Rhode Island College's cafeteria, the Donovan Dining Center which overlooks the quad, just to watch people slip on the ice. I watch American Ninja Warrior almost purely for the falls. So strap in boys and girls because today we are looking at the funniest falls on the Internet.

1. What Girls Really Do in the Toilets

This is one of the single funniest videos on the entire Internet. I have probably watched this compilation about 75 times. Not all of them are falls but they are all comedy gold.

There should be a Disney On Ice of people just falling, like, just funny situations of people falling. Getting the mail, walking to their cars, crossing the street - it would be hilarious. I would pay money to see that.

Some people, because of their lack of agility or just sheer bad luck, should not ever get on trampolines. These are their stories.

If anybody did "falling" right, it's AFV, master of hilarious home videos since the mid 1980s. If you ever need a laugh, check out their YouTube page.

Okay so these people are beasts of the highest caliber so it's blasphemous to make fun of them in any way but they themselves have laughed at their own wipeouts so I feel its okay to include this one.

This is just hilarious. And it doesn't seem that anyone was seriously injured so I am more than allowed to laugh at these.

So I clicked on this, not thinking it would be that funny, and the second clip has me dying as I type this sentence. Some of them are a little iffy (such as the serviceman who gets his hat shot off), but most of them are pure hilarity.

When are people going to learn that if you and your friend both hold exercise balls and run at each other at full speed, someone is going to go flying? Hopefully never because the Internet would be a lot less funny.