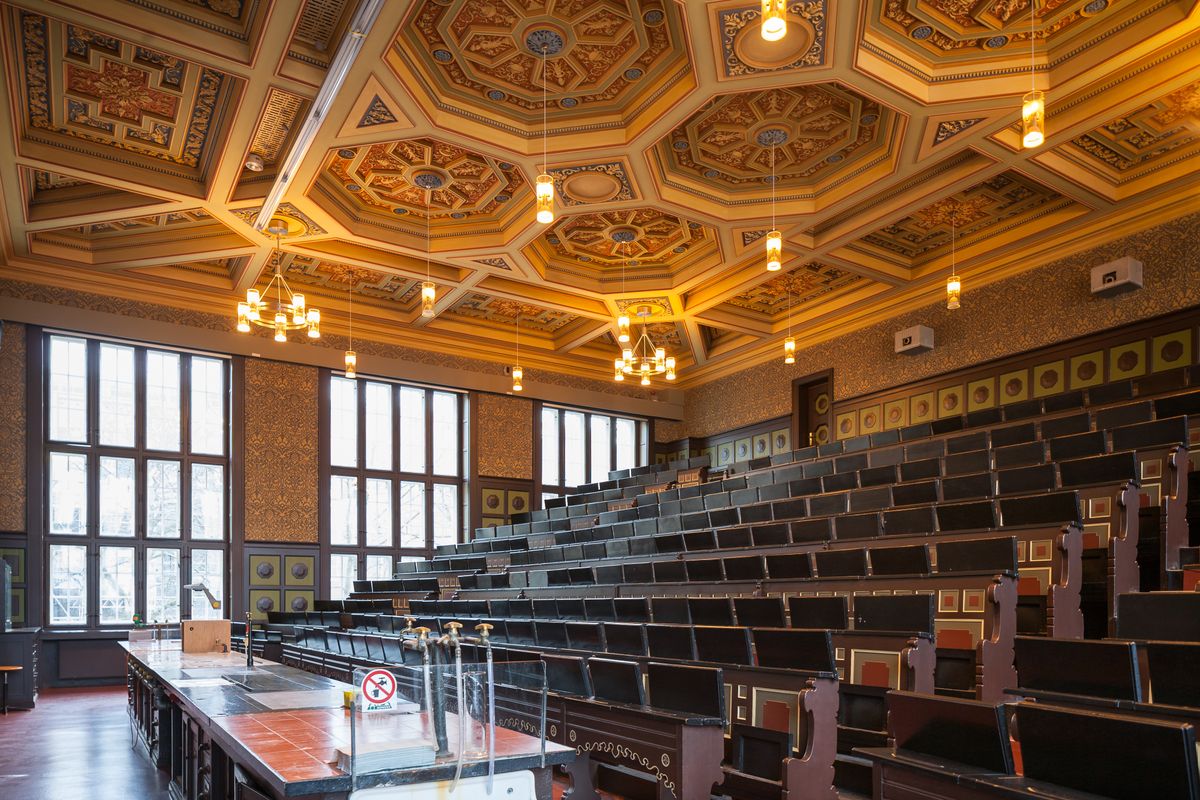 College is only slightly better than high school in that you actually have some choice as to what core curriculum classes you are going to take, but these are usually whittled down even more, based on semester and major of the student. Liberal Arts Majors are usually stuck in the easiest math classes possible, STEM majors are shoved in Calculus I, II, and III, and you only are able to take a single class per required section.

Last summer semester, I took environmental chemistry online to avoid having to go to an actual class and lab every week, but I did not know that in the fall, I’d be going to another environmental science class every week, this time without receiving credit.

This class was Environmental Biology, a class that my boyfriend had during a block of time that I had completely free and wanted to use to spend time with him. He sat in the front row, so we couldn’t even talk to each other, and I spent most of my time doing homework for other classes, but I learned so much.

When you put yourself into an environment where you are not forcing yourself to rapidly take notes or hang onto the professor’s every word, the class becomes more of a learning experience rather than a chore. I was lucky that this professor was especially good in her field, we learned about Irma’s cause and destruction directly before and after the hurricane, as well as why there just happen to be so many love bugs decorating all of our cars that September (spoiler alert: it’s because of all of the trees wrought down by Matthew), but even if she wasn’t such a quick-witted and passionate individual, I would have still gone to that class.

The atmosphere of a lecture hall is incredibly calming and work conducive, if only because you don’t want to be distracting the poor people behind by watching food videos on Facebook for the whole fifty minutes – which I must admit that I did a time or two. But it makes you want to put your nose to the grindstone and utilize this stretch of time to the best of your abilities because that’s what the lecturer is trying to do.

Actually, my days spent in Environmental Biology were so productive that now I pop into other lectures whenever I’m working on a difficult assignment, or just need a change of pace (my sister’s American History class on Fridays is one of my favorites because the professor yells at us about how privileged we are). Classes that you are not physically a part of giving you a chance to observe, to experience school as what it was originally supposed to be: learning without worrying about if the material will be on the test or not.

Also, if you like to be a smart aleck like me, it’s really rewarding when you answer a question for a class that you aren’t even technically signed up for. But everyone should try to utilize these lecture classes, to glean information while you can, because, in the end, that’s what we’re here to do, right? To learn.

Caitlin Marie Grimes
University of South Florida
11402
Beyond The States