Being Pro-Choice IS Being Pro-Life
Odyssey

Being Pro-Choice IS Being Pro-Life

The American right likes to call itself pro-life. But which side saves the most lives? 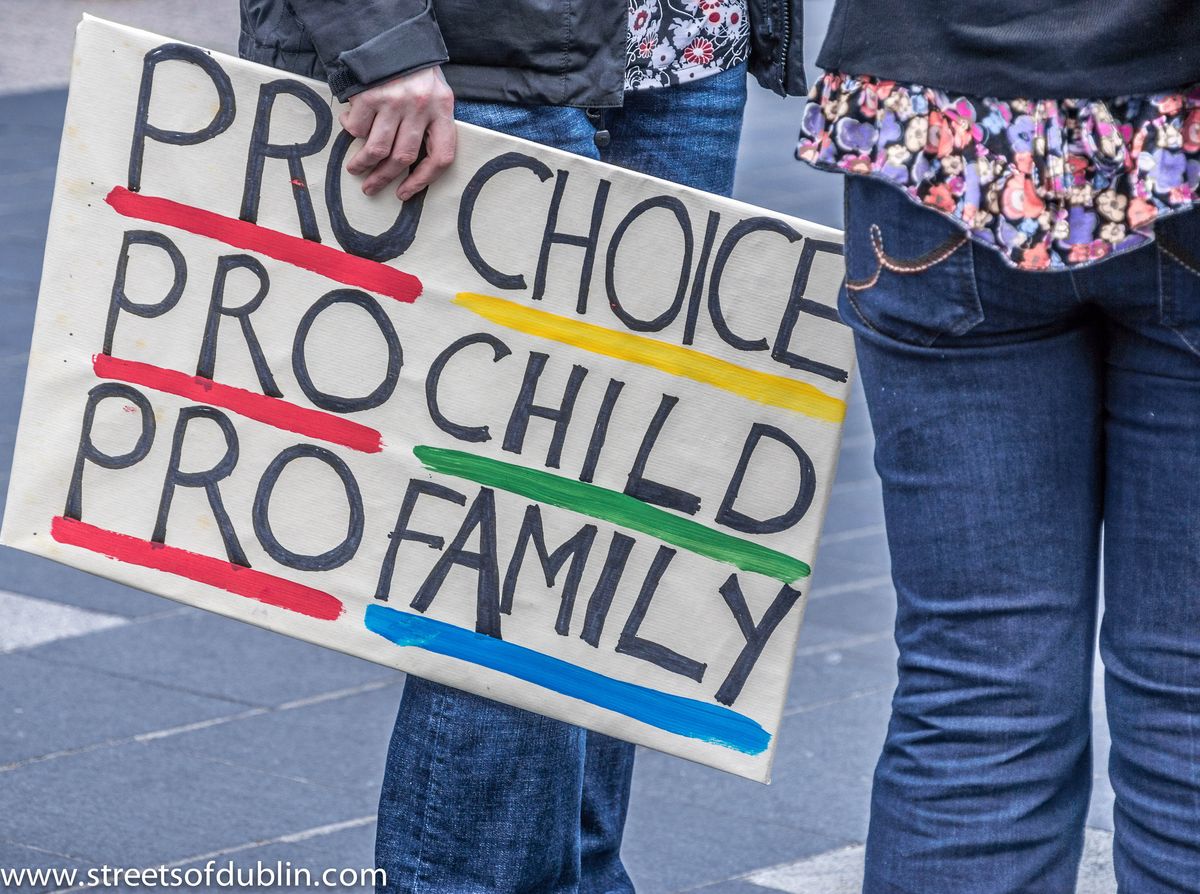 Fundamentally, we can all agree that the fewer people who die, the better. But how do we go about limiting deaths, particularly abortions, without disadvantaging certain groups of people?

Conservatives, in debating abortion, take up the label “pro-life.” Liberals often counter that they are only pro-life when it comes to women’s reproductive rights, whereas someone who truly values life would protect innocent Americans against mass shootings and innocent foreigners against the United States’ imperial overreach (they are off on this point; the U.S. spends less today on the military than it has since before World War II, as a proportion of GDP). For the left, the opposite seems to be true; they are willing to prevent anyone from dying beside the unborn.

Why the discrepancy? When partisans on either side think about policy, they pick positions based not on reason but on protecting members of their groups. For Democrats, this group consists of women, ethnic and religious minorities, and other individuals who have been historically disadvantaged. Republicans, on the other hand, tend to favor existing or past policies, especially ones rooted in tradition.

In the gun debate, this dynamic manifests itself in Democrats siding with victims of mass shootings who are out of power, in that they are not the ones with guns, by favoring policies that prevent a power dynamic from developing in the future (i.e., preventing potential shooters from obtaining guns); conservatives prefer a looser gun policy because that is the way it has always been, and because the Constitution mandates it remain so.

Still, abortion is obviously different. Who is the victim when a woman terminates her pregnancy? In cases involving rape or danger to the mother’s health, it is easy to justify siding with the mother. However, when none of these are the case, pro-choice sympathizers have to do some mental gymnastics to make it seem like the woman is the one who has been disadvantaged.

Wherever we are on the ideological spectrum, we can agree that an abortion is a bad thing. It is humiliating for the mother, it is a loss of productivity for the doctor and the mother, and the fetus does not develop into a productive member of society. However, it is not feasible to ban or limit abortions by legal force; Ohio, for example, has some of the strictest laws on abortion, yet has an abortion rate of 11 per 1,000 births, while neighbors Indiana, West Virginia, and Kentucky are each at 6 or 4. This is only counting medically administered abortions; those conducted personally by the mother are not included.

The nation’s restrictions on abortion are obviously well-intended (with the exception of those requiring that, say, mothers bury their miscarriages). But partisan bickering from those trying to fit the issue into their ideological leanings is unhelpful. We need to take a look at our current laws and open them up to scientific scrutiny. Have they worked? In many cases, the answer is no. It is time to liberalize laws state-by-state and focus instead on preventing unwanted pregnancies, such as by ending abstinence-only education and funding reproductive health clinics, because the pro-choice position is saving the most lives.