Why Being Extra Is OK
Odyssey

Why Being Extra Is OK

You know what you want. 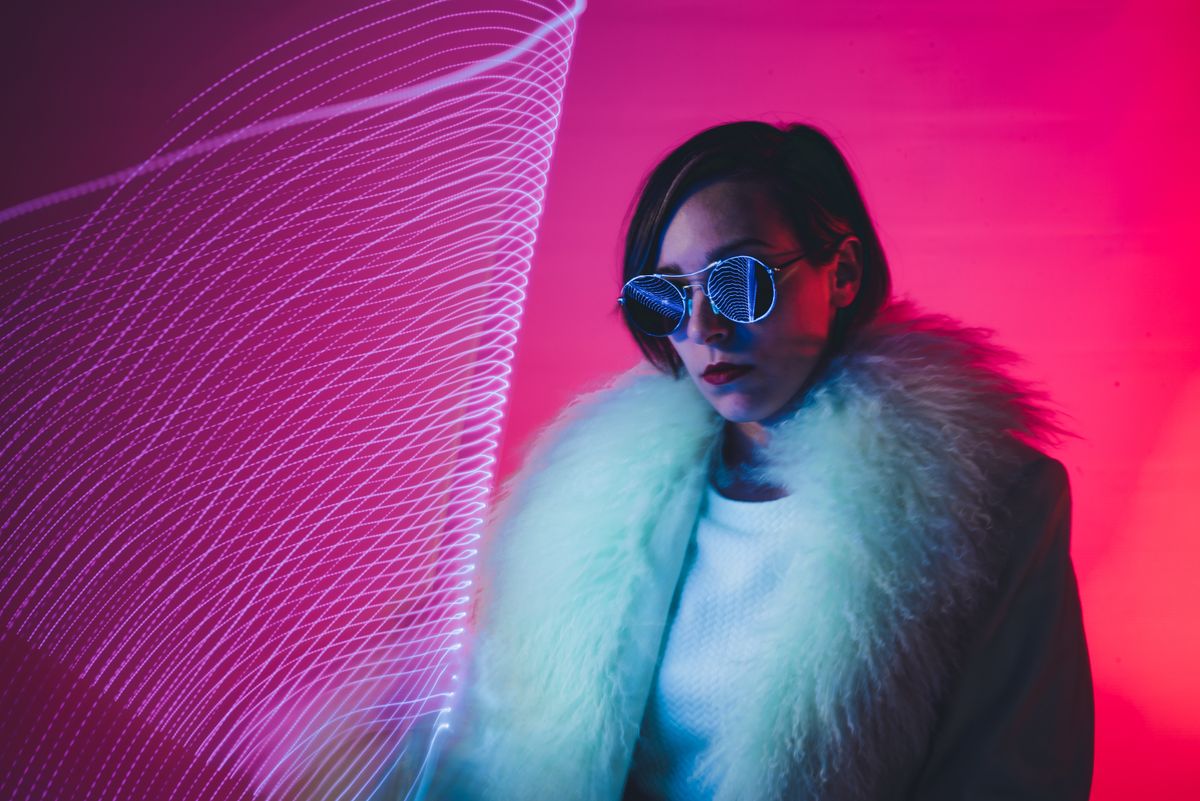 I have a friend who often calls me out when I’m being “extra.” He’ll give me a look or fake cough or something whenever I’m doing anything that constitutes as extra. It has now become a running joke between us and I’ll often send him anything with the word extra on it- which is in itself, extra.

For those of you who don’t know what that word stands for, it basically just means high maintenance, or as Urban Dictionary defines it “over the top; excessive, dramatic behavior; way too much.”

Want to know what I got this guy for Christmas? Multiple packs of Extra gum to again prove just how extra I really am. It’s quite fun, and funnier when you realize you actually are kind of extra without trying to be.

My best friend and I often take lots of pictures when we’re together. They’re obviously posed and take a lot of time for us to get the perfect angle. I also constantly take pictures of what it takes for us to achieve these high quality photographs. This too is really fun because we're getting great pictures and making lasting memories while dong so. My profile picture was taken on New Years Eve. We didn't go to a party, we hung out in our pajamas at our friends house, but first we dressed up and had a photoshoot at my house- that is the epitome of extra-ness.

I’ve learned that being extra isn’t a bad thing. It just means that you know what you want and how to get there. It basically means you’re determined and dedicated, two words I am proud to be associated with.

I came across this quote the other day: This life is yours. When are you going to realize you can do whatever you want with it? That hit me hard. I understood it and felt it so deeply. There is no reason for me to let others hold me back, or to do something I don’t want to do because that’s the norm. It is perfectly fine to be you and do whatever you want with that fact.

I’d rather be called extra than boring, or average. I'd rather have people notice me and wonder what I'm doing than fly by under the radar.

It’s interesting to me that today’s society has conditioned people into believing it's a bad thing to do exactly what you want to do. Society functions under this idea that we all have to act the same, if not we will be looked down upon.

I know that's not the case for everyone and that in fact there are a lot of people who embrace their uniqueness, but it's hard to do.

We’re all a little bit extra in at least one aspect of our lives, we have to be, otherwise our lives would be pretty boring. So embrace your extra-ness, it’s part of what makes you you, and how you can make life a good time.