Here are four actions you can take right now to be a more effective advocate. 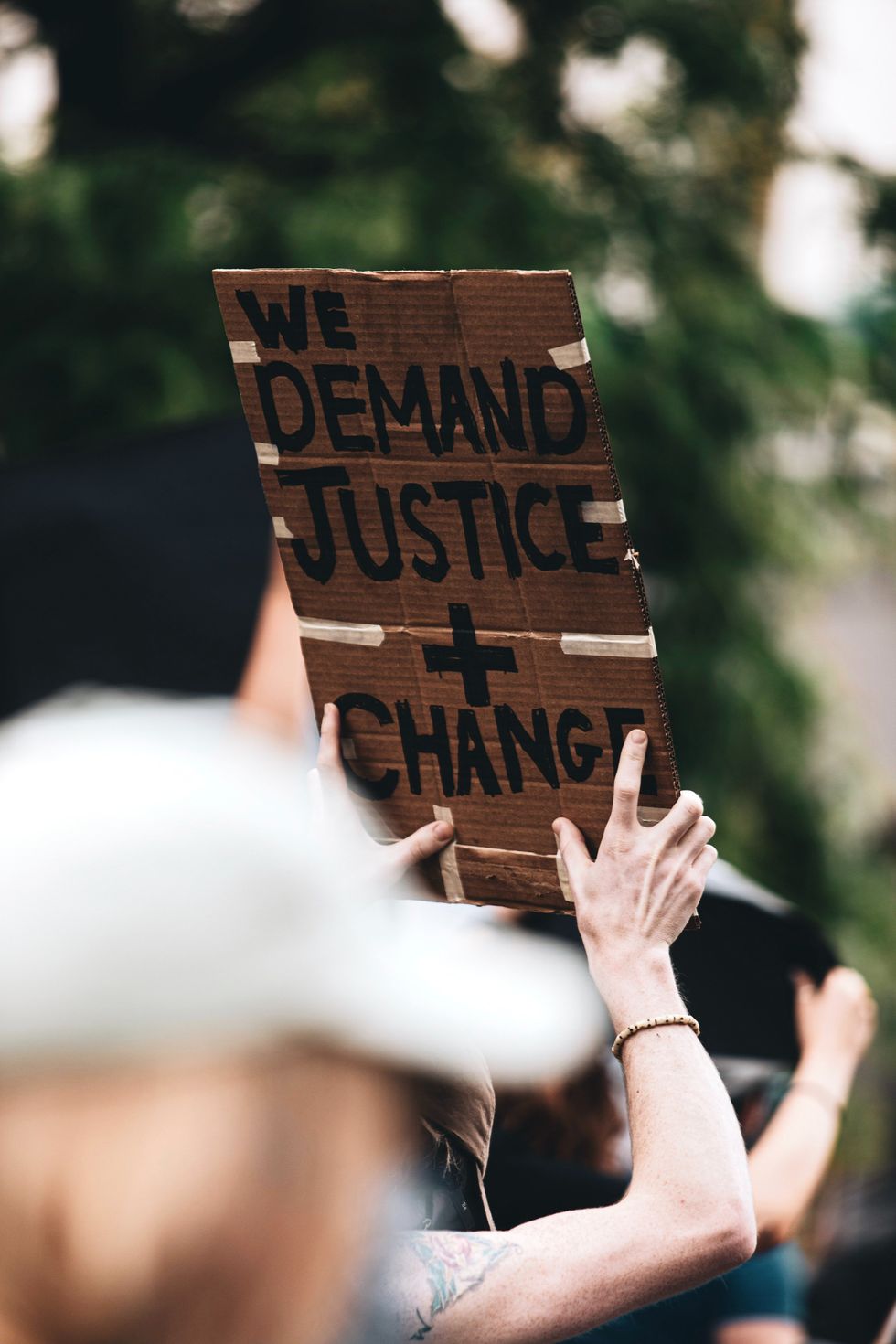 Photo by Logan Weaver from Unsplash

Since 2017, our country has witnessed the largest demonstrations in U.S. history.

The day after Donald Trump's presidential inauguration in 2017, approximately 4.2 million protesters participated in the 653 reported marches part of the Women's March movement.

In 2018, 1.3 to 2.1 million people took part in the March For Our Lives protests against gun violence. According to the Associated Press, this turnout made the movement the largest youth-led demonstration since the Vietnam War.

This past September, 7.6 million people in about 185 countries participated in the Global Climate Strikes.

Last month, protests occurred in at least 1,700 U.S. cities. Polls have suggested that, so far, 15 to 26 million people have engaged in protests denouncing racial injustice and police brutality.

As our country continues to seek to eliminate injustice and demand social change, more people are rallying together in solidarity, and protests are receiving more support.

Protests serve as catalysts for change by raising awareness and shifting public opinion about social issues. But, they are just the beginning of any movement. There is a lot more action required for facilitating change and being an advocate.

1. Register to vote and participate in elections at all levels

Voting is one of many ways we can stay civically engaged and preserve our democracy. We can enact change through voting since it gives us the democratic power to put leaders in power who represent what we believe in. Voting also allows us to hold existing leaders and systems accountable for addressing social issues and resolving them.

In a Medium article, former President Barack Obama writes about the importance of voting when fighting for social change:

"The point of protest is to raise public awareness, to put a spotlight on injustice, and to make the powers that be uncomfortable; in fact, throughout American history, it's often only been in response to protests and civil disobedience that the political system has even paid attention to marginalized communities. But eventually, aspirations have to be translated into specific laws and institutional practices — and in a democracy, that only happens when we elect government officials who are responsive to our demands."

Remember, local elections matter. Many of the issues that are being protested, such as police brutality, gun violence and climate change, can be addressed at the local and state levels.

For example, states are currently leading the way in combating climate change. When Trump made the decision to withdraw the United States from the Paris Agreement, 24 states formed the U.S. Climate Alliance. The coalition is committed to upholding the objectives of the Paris Agreement and achieving the country's goal of reducing greenhouse gas emissions.

Municipal officials such as mayors, police commissioners, district attorneys and judges have the power to address the issues of racism and violence in our criminal justice system.

We need to ensure that we have leaders at every level of government who are committed to social change.

Different forms of voter suppression – such as voter ID laws and felony disenfranchisement – are also problematic. These barriers make it harder or impossible for certain people to vote.

To make voting a stronger strategy for advocacy, states need to resolve these structural barriers to voting and increase voter participation by adopting several policies and reforms, including automatic voter registration, restoring the voting rights of those who have been incarcerated and making voting more accessible and convenient.

Every vote counts. If you want to make change, find out how to register to vote in your state here, and stay informed about election dates and deadlines.

Online petitions are a great way to garner the attention of public officials and push them to take action regarding your cause.

Change.org is a popular website where you can sign petitions and create petitions of your own. Many petitions on the site have been successful in creating some form of change.

For example, a petition to raise the degree of the murder charge for Derek Chauvin – the police officer who killed George Floyd – was successful with over three million supporters.

In another victory, members of Omega Psi Phi Fraternity got the first hate crime law passed in Georgia with the petition they launched after the murder of Ahmaud Arbery. Prior to this, Georgia was one of four states without a hate crime law.

While protests have the power to capture the attention of elected officials and the media, petitions can help legitimize and clarify demands for change.

Activist groups and organizations are the mobilizing forces behind these historic protests and the political work required to enact change such as lobbying for policy and reform, contacting political leaders and creating petitions. By donating to these organizations, you can help advocate for change by directly funding these efforts.

You can call, email or mail a letter to your representatives at the local, state and federal level using their contact information that you can find here. These officials work for the public and want to hear from their constituents. This is also another way to hold our leaders accountable, besides voting. You can share your concerns on current issues, suggest new ideas for legislation or provide your opinion on pending legislation.

Prosperity Now, a national non-profit, recommends presenting policymakers with accurate data and research in order to persuade them to adopt the change you are advocating for.

It is more effective to call your representatives than to send an email or letter. In a Twitter thread, former congressional staffer, Emily Ellsworth Coleman, talks about how it is difficult for staff to read and respond personally to high volumes of emails and letters.

This helpful guide from Vice outlines the process of contacting your elected officials in more detail.

Advocacy is about taking action to promote change and justice, which can be done in more ways than protesting. You can be a more effective advocate by completing all of these actions together.