My adventure with creating my Cecil Palmer cosplay. 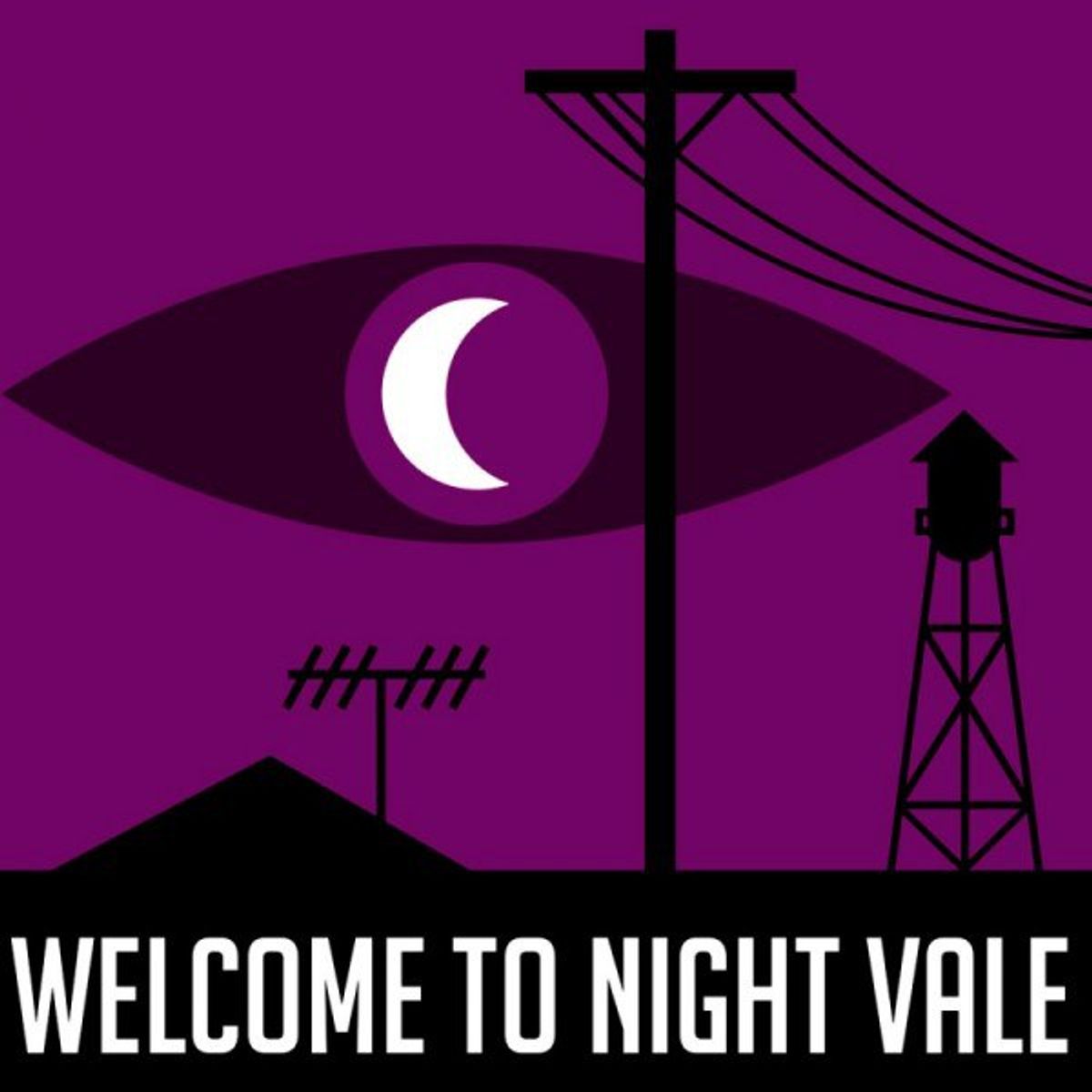 On February 1st I discovered an amazing podcast called Welcome To Night Vale and I fell in love immediately. Welcome To Night Vale is so unique and I've never heard anything else like it before. I listened to 90 of the 103 episodes in February. This podcast has been an inspiration to me, with it's unique style and fantastic creativity.

The main character of this podcast, a radio host by the name of Cecil Palmer, is never physically described and since it is indeed a podcast you can't exactly see him. At first I was frustrated by this but I soon realized that it was a good thing. Cecil having no description allows the listeners to picture him however they want. The creativity that comes form this freedom is incredible. The Welcome To Night Vale fandom has taken that liberty and run with it and the results are amazing.

Naturally, I got curious as to what other people thought Cecil looked like and when I googled it I was not disappointed. Somehow the fandom has come to a fairly conclusive idea as to what he looks like. Of course, there are differences in each design but they're all quite similar. it's amazing to see that everyone has just kind of agreed that this is what he probably looks like. I saw all of these designs and was captivated. It was then that I decided I wanted to cosplay Cecil.

The greatest thing about cosplaying this character is that you can take him and make him look however you want. I decided to go along with what most fanart seemed to look like. A purple shirt, black vest, silver tie and silver-purple hair as well as tentacle tattoos all over his arms. Why did the fandom decide on tentacles? I have no idea, but it fits.

The first thing I sought out was the shoes. I'd never worn, let alone shopped for men's dress shoes so that was a bit of an adventure. It took me a bit to find the right size but once I did I just bought them and that was the end of that, thought later on I wasn't sure what to do with the laces.

After that I spent quite a bit of time scouring Amazon for a vest. Since I live in a small town there was only one store that would sell them and I wasn't about to brave their prices. Eventually I found one. I was nervous about the sizing but when it arrived it was clear I'd made the correct decision.

Next was the shirt. I wanted to do a purple shirt since the main color of Welcome To Night Vale is purple and, in return, has been dedicated as Cecil's color. The only problem was that nowhere around me sold purple dress shirts. I'm too small for most mens' shirts, so even if they did it still would have been a bit of a challenge.

There was one purple button up shirt in the women's section that would have been perfect aside form one detail. The top was clearly designed to be worn by a woman and wouldn't even be able to hold the tie that I was planning on getting. So, after being a bit flustered I decided to try and do it myself.

I bought a white shirt and some RIT Dye and went home. My previous experiences with dyeing clothes hadn't gone too well. I'd messed up, somehow, and the pants I'd been dyeing had turned out horrifically splotchy and looked awful. I was really worried that this would have the same result. Luckily, it didn't. My shirt came out pretty much exactly how I wanted it and I couldn't have been more happy.

I was tossed when thinking about what I wanted to do with the pants. I planned on wearing just some black ones. I had black pants that I was required to wear to work and I actually ended up just using those. I somewhat regret that decision because, since I'd had them for so long, they weren't the same shade of black and were clearly very used. But, my bank account thanked me in the end.

The next step was henna tattoos. I'd never worked with henna before, so this was a very new experience for me. I got a trusted friend, who is actually a great artist, to henna tentacles all over my arms. I was very happy with the results, even if I did have to cover them with a jacket when I went to work for the next two or so weeks.

Finding a tie was easy enough. I just searched a few stores until I found the plain silver one I wanted. Next was a ton of YouTube tutorials on how to tie a tie. I now have the knowledge and skill to tie a tie. Go me!

Glasses were also easy enough. Frames were easy to find. I thought the little print on the lenses that said "demo lenses only" would be tough to remove without scratching them up but a little bit of nail polish remover and a Q-Tip did the trick easily.

The last touch was the hair. I'd been thinking about dyeing my hair for a little while and I finally had an excuse to do it. I went with silver as I felt that fit everything else best. It came out actually quite purple at first. After a few days the purple washed out so it was now silver with a purple tint to it and it was perfect.

When I finally put it all together I was very happy. This was my first finished cosplay and I was really, really excited. It looked really good in my opinion. It was really fun and I'm excited to do more things with my Cecil Palmer cosplay.

Also, you should really go listen to Welcome To Night Vale. It's fantastic and worth the time.

Glorie Martinez
5960
Why I Write On Odyssey