Why A Beaver Dam Is No More Natural Than The Hoover Dam
Odyssey
CurrentlySwoonLifestyleHealth & WellnessStudent LifeContent InspirationEntertainmentPolitics and ActivismSportsAdulting
About usAdvertiseTermsPrivacyDMCAContact us
® 2023 ODYSSEY
Welcome back
Sign in to comment to your favorite stories, participate in your community and interact with your friends
or
LOG IN WITH FACEBOOK
No account? Create one
Start writing a post
Lifestyle

Nature is a concept, and this article challenges what constitutes as natural. 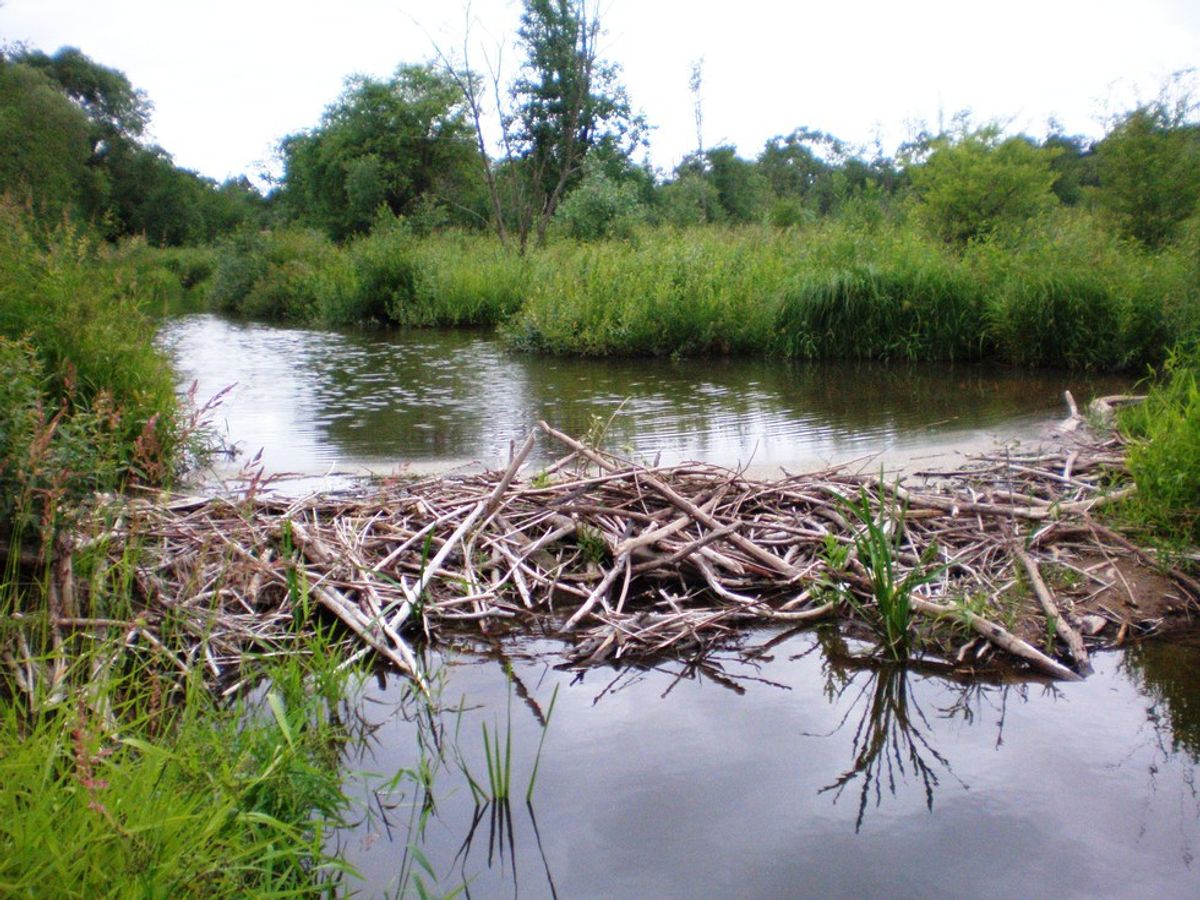 Something that perplexes me is the concept of nature. The Oxford Dictionary defines nature as “the phenomena of the physical world collectively, including plants, animals, the landscape, and other features and products of the earth, as opposed to humans or human creations.” This is a totally human-centric conception of our universe. This idea of the wild or nature being something that exists away from civilization is an odd way of looking at the world and I would like to challenge that.

When one thinks of nature he or she thinks of Yosemite, trees, dirt, and other things that are natural. Analytically this is an accurate conception of nature because the definition considers nature and humans in binary terms. But when we step down from the pedestals that humans put themselves on, and remember that we too are a mere species trying to beat natural selection, nature seems a little less binary.

In pure sense, a bird's nest is no more natural than the Taj Mahal. I do not wish to minimize the work of Lahauri and Isla, the architects, or the builders, but it is curious why one is considered to be a part nature and the other isn't. A more parallel example is a beaver damn and the Hoover Dam. Both structures serve the same purpose, for different reasons, but ultimately accomplish the same thing, blocking water. If the Hoover Dam or the Taj Mahal were points of interest on a nature hike, hikers would be confused. But why? The human species, Homo Sapien, created these structures, and a member of the beaver species created a dam somewhere in the wetlands. Two different species, two different structures. So, it puzzles me why manmade things are not considered natural, when they did in fact occur naturally, by humans. Nature only exists if humans separate ourselves from the rest of the universe, but we two are a mere species creating and destroying.

My commentary about nature does not rationalize over-development. The world would be a worse place if spiders decided to give imperialism a try and imposed their webs on everyone the same way humans impose their structures on the environment. I hope that deconstructing the binary of the environment and humans will generate more respect, rather than more reason to over consume resources. Structural speciesism is inevitable, but that does not justify human’s unnecessary interference with other species. Tertiary consumers dominate the food chain to the extent that they can thrive, however, they have not adapted practices that abuse their role.

This is where it gets important for humans to remember that despite the definition of nature, we are in fact a part of it. What we build is natural too. The world is not our stomping ground where we develop some parts and preserve others. We cannot forget that we, like all the other species, are a part of a greater whole and we have to respect that.