The Beauty in Women Cutting Off Their Hair

The Beauty in Women Cutting Off Their Hair 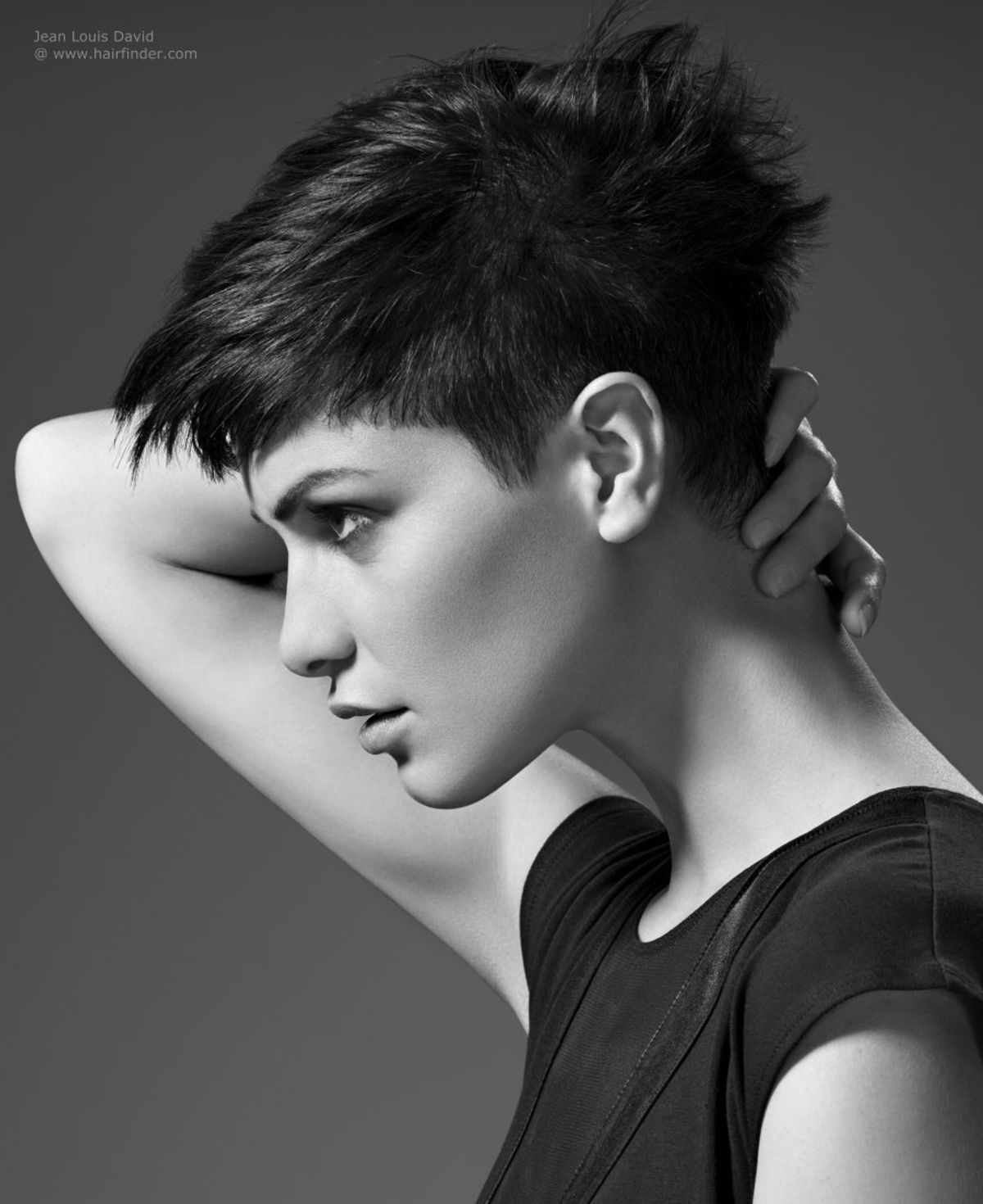 To cut one's hair off is a huge and almost life-changing decision for some. With it can come backlash and sometimes, non acceptance. But mostly, for a woman to cut her hair brings a new meaning to what it means to be human in our modern society. Although there may not always be full acceptance, there are so many reasons that cutting off your hair can be one of the best things you can ever do!

1) In the beginning, people who know her do a double-take!

Talk about people staring at her rocking her new look! It can take many off guard if they didn’t hear about her plans to chop off her luscious locks, and some may even stop her on the sidewalk to ask about this big change!

2) Her shampoo bill and the time spent in the shower shrink dramatically.

Short hair comes with the perks of savings! Less hair means less shampoo and less time needed to wash it. Since cutting my own hair, I don’t use conditioner, meaning even more cash in my pockets and a lower water bill!

3) For some reason, people ask her, “so what made you want to do this?”

Some are so surprised at the sudden change that they cannot fathom the reasons behind the decision. Does there have to be an inspiring reason? Nah. But people are secretly hoping she had a mishap with an electric razor or cut her hair to raise money for children in third-world countries! Why not just for the sake of one’s own happiness? Now there’s something!

For some, it may be true but for other girls it was certainly not what influenced their reasons to cut their hair. This assumption could surely explain why so many are shocked by the “drastic” hair-do. Our society does not embrace going against the grain of normalcy, and short hair on a young woman is no different. It is especially frustrating to have people insinuate that short hair means you are on the LGBTQ+ spectrum or unsure about your identity. In some cases, yes, it can represent a journey of self-discovery, but in other cases there is no connection whatsoever.

5) When someone asks if she cut her hair, she laughs!

It is humorous when someone asks such an obvious question! Of course she cut her hair, unless she is the best magician to ever walk this earth.

6) Not everyone is so supportive.

With the stigma around short hair on a young female, not everyone is so thrilled about her personal choice! She may only encounter a few haters along the way, but when she comes upon them it is difficult not to be a little irritated. Who cares what they think?! Her body, her choice. If they care about her, then they should support what SHE chooses to do with it. If they don’t care about her, then their opinion is not worth her time.

7) The patriarchy dies a little.

Who said short hair is only for boys?! “Oh, so you’re getting a boy cut?” NO! She is getting a human cut because hair does not have a gender.

8) It takes less time to get ready in the morning.

No more spending hours curling, straightening, blow-drying, or braiding! Even if she gels her shorter hair, it is still so much quicker than the old routine. Some mornings, she may not even have to run a brush through it (depending on the type of hair-do).

9) Her hair donation will make someone extremely happy.

If she went from long hair to a super short length she probably donated quite a significant amount of hair! For those who don’t get a choice in how their natural hair (or lack thereof) looks, it’s so nice to be able to give them the long locks you have abandoned!

One of the greatest realizations is that hair grows back...and that honestly, it’s just hair!!! Chopping it all off is an important reminder that hair does not make us human or female or male or pretty or ugly. Once she realizes this, it’s hard not to change the way she sees people and, most importantly, herself!

11) She feels more powerful and beautiful than she expected.

At first, cutting her hair might not be what she planned, but once she sees how beautiful she is with and without long locks, she can really see raw beauty for what it is: empowering!!!
Report this Content
This article has not been reviewed by Odyssey HQ and solely reflects the ideas and opinions of the creator.