The Beauty of Learning Another Language

The Beauty of Learning Another Language

Learning another language has countless benefits. (It's also a lot of fun!) 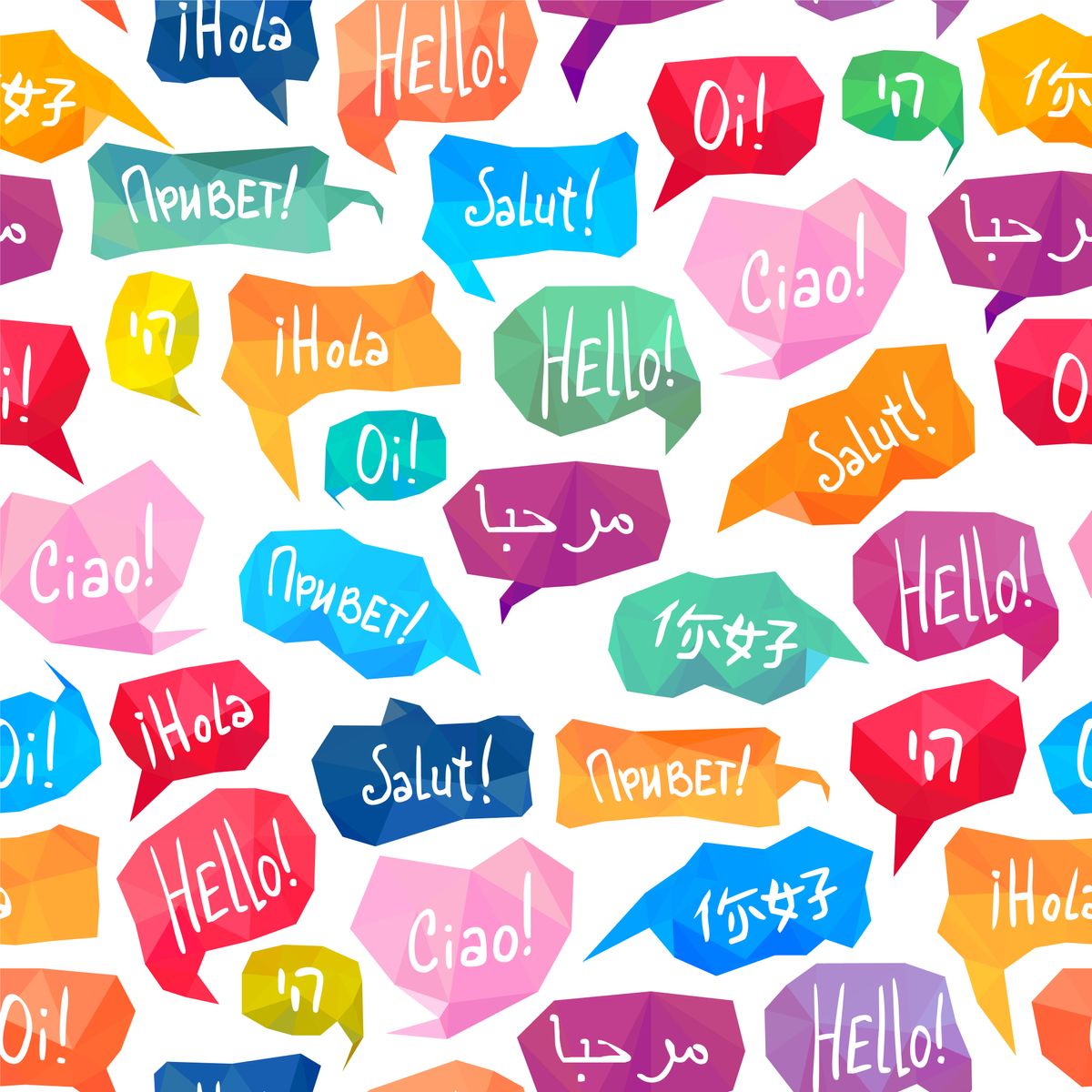 Language has the ability to connect people and allow them to communicate unlike any other way. Whether you are watching TV, talking to a friend, or reading this article right now, language is at play. This only goes to show what a powerful tool this is.

For example, what do you think of a unicorn eating a spoonful of cheddar cheese on a rainbow? For a second, let’s just ignore how absurd that question is and focus on what just happened in your mind. With a string of a few words placed in a certain way, I was able to put all of the following ideas in your brain in a way that made sense, made you analyze all the items together and think of a response.

What’s even more surprising is that one of these ideas is a fictional creature!

Speaking a language can also be extremely entertaining. For example, if you lived in a country where no one other than a close friend spoke English, then you two would have a secret form of communication. Okay, I know that’s difficult to imagine since English is just about everywhere but for my bilingual/multilingual friends, I’m sure you can relate. My family and I, for instance, can speak to each other almost anywhere with privacy using my native tongue, Oriya. The same applies to all my friends in school who speak Hindi. In this way, knowing different languages is truly a blessing.

However, in a world with only about 7,000 languages and each of them dying at an alarming rate, at the end of the century experts predict that only around 300 will remain. Meanwhile, translation services continue to become more advanced with devices that are able to translate a language almost as fast as it is spoken. So, it makes sense that many people only speak their native tongue as that is all they need to get by. Personally though, learning a new language is an opportunity far too great to miss. The process is loads of fun and the results are equally rewarding. Plus, you can rely on yourself when you are travel to different areas of the world.

Even if you do not entirely master the language, however, there are many cognitive benefits to simply working on it regularly. This includes better multitasking, negotiating skills, planning, decision making, observance, and creativity. For all my fellow high school readers who may point out that we often hardly have any time to sleep, let alone learn a language: considered re-prioritizing as those who speak two or more languages tend to score higher on standardized tests. Finally, irrespective of age, gender, cultural, or economic backgrounds, those who know more than one language delay brain disease such as Alzheimer’s or dementia for up to four years!

Finally, what’s a good article about language without any examples of people lost in translation.