Be Kind To Your Staffers
Odyssey

Be Kind To Your Staffers

The little people at big events 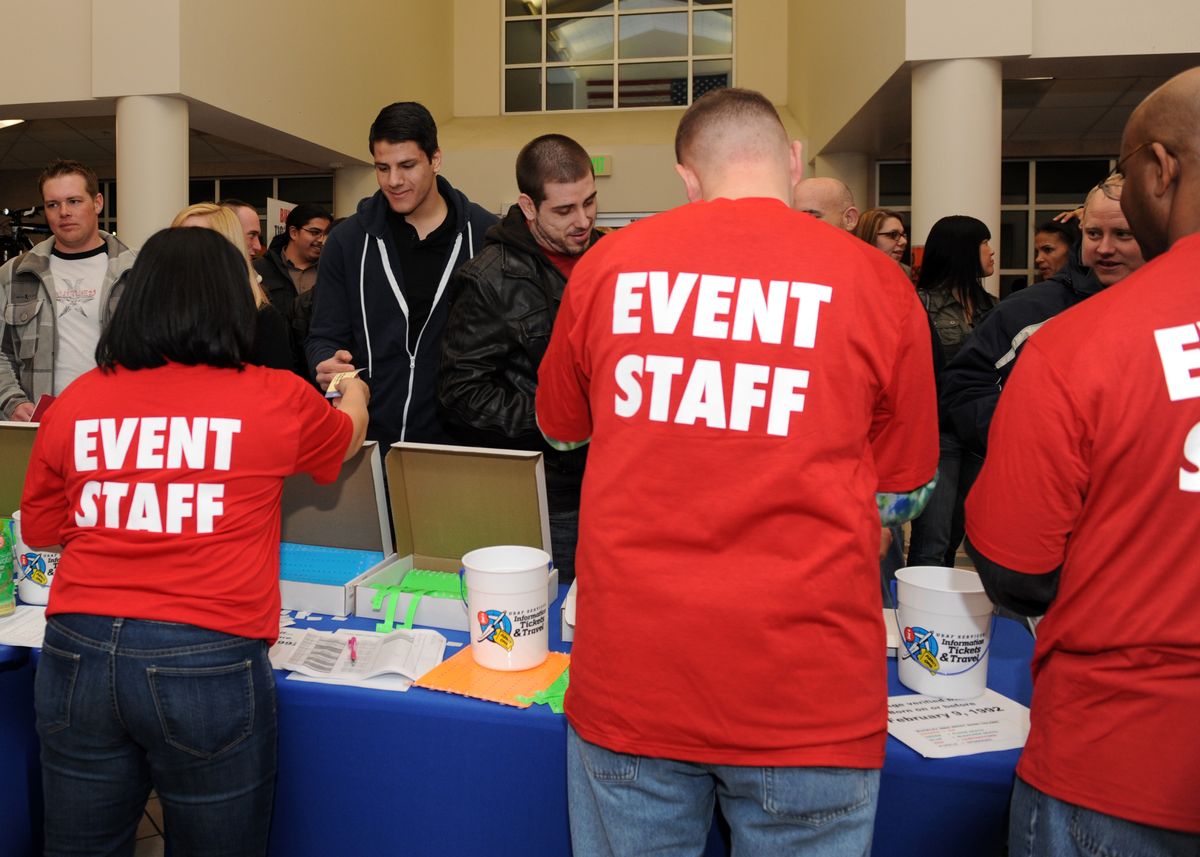 When I had gotten my ‘general staff’ assignment for the middle school Model United Nations conference that my school’s International Relations Club puts on every year, my first instinct was that I had been snubbed, that I had wronged the Club in some way. Granted, I have pissed the Club off in many ways and in ways I think were in every way deserved, but I’ve already written about those.

I was ‘general staff,’ that wonderfully opaque term for the grunts of the conference, the people who did whatever was needed of them whenever somebody needed it. I had wanted to be a crisis staffer, the sort of fellow who created strange scenarios for the middle schoolers, but no, I had to haul boxes around instead.

At least, that was part of it. I would be amiss to deny that I wasn’t trudging across campus in a three-piece suit and dress shoes, and my bowler hat for that matter, because I am eccentric and like wearing a bowler hat. I had to go from the building we were using as headquarters to one of the big campus administrative buildings some distance away to get things from the International Relations Club closet back to said headquarters, or to one of the other buildings we had commandeered. I had to deliver lost phones and bags of t-shirts and evaluation forms this way and that, all in the rather uncomfortable, if admittedly nice-looking, ensemble of clothing.

It was one task though that persuaded me that this role was important, and not something I should have felt snubbed by. It was when I was tasked by one of the secretariat members to get ice from the dining hall for a middle school girl who was in some sort of pain. It was a small task, yes, but when I thought about it I was doing a service to her. And who would have done it if not for the general staff? Sure, it might not have been me, as I don’t want to make this about me in particular, but it would have been someone on the general staff. And this was where my role became truly important to me.

This doesn’t just apply to a Model United Nations conference, no, but to every sufficiently large event. Yes, they’ll have their directors and their chairs and their masters of ceremony, but under each and every one of them are hapless general staffers. They are the waiters and chauffeurs and all the little people in every restaurant and hotel and gala that you may attend.

They are fundamentally the people who keep it all running, for there is always minutiae to attend to and small problems to solve that would overwhelm any sort of central planning. The people on the ground are in some ways the most important people in said events. They aren’t engineers, but they are cogs and wheels and pulleys, and without them no engineer would have anything of which to boast.