Balkan Mythology And Folklore Are Riveting

Here is a glimpse at them. 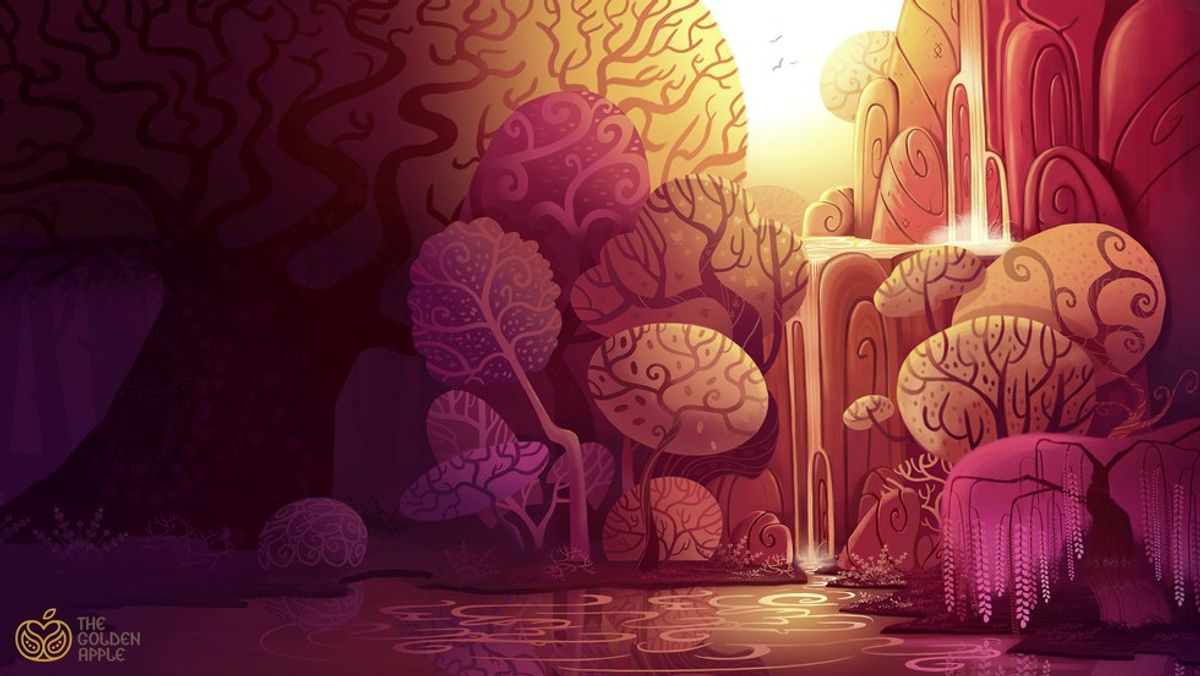 Mythology and folklore are a riveting domain no matter what part of the world they originate from. Tales from different regions are often shaped by geography and by cultural and historical factors that have accumulated over the course of centuries. Different experiences stand behind the invention of different mythical beings.

At the core of all myth and legend, however, stands a desire to understand the world better, to explain the experience of living and all that it entails.

Most of us are familiar to one degree or another with Greek and Roman mythology and have seen a thing or two from Western European mythology, if only in the form of faeries and leprechauns. The Balkan Peninsula, a region in Southeastern Europe, is an area full of rich history and tradition where cultures have been mixing for at least 2,000 years and Slavic civilization has had an especially strong influence.

The result is diverse and fascinating folklore with its own set of mythical beings and legendary heroes.

A prominent villain in Slavic mythology is the zmey (in Bulgarian: змей), or the Slavic version of a dragon. It is commonly depicted in the traditional gigantic scaly form and often has three heads that all breathe fire.

In some tales, the zmey is responsible for natural disasters, while in others it requires the nearby villages to leave young women as sacrifices or as wives for the zmey. The offspring of the zmey and a young human wife is a young man with superhuman strength referred to as a yunak (юнак), which can roughly be translated as hero. Another word for zmey is lamya (ламя).

A main enemy of the evil zmey in a lot of stories is Perun, one of the main and most powerful gods in Slavic mythology. Perun is the creator of lightning and thunder and the guardian of troops in battle.

Another common character of Slavic mythology is the samodiva (самодива). The samodiva is a forest spirit in the shape of a beautiful woman who never loses her youthful looks. The samodivi bathe in forest springs underneath the moonlight and sometimes make young bachelors from the nearby villages play the kaval (a wooden flute) for them.

If a man steals a samodiva's veil, she becomes an ordinary woman and has to be his wife, but will spend every moment she can looking for her veil to regain her freedom, even if it means leaving her children behind. The samodivi also protect forest animals.

Other creatures in Slavic mythology include demons, forest spirits and giants. Vampires joined the ranks of feared beings in the Middle Ages and onwards as well, especially in countries like Serbia. A dhampir is the offspring of a vampire and a human.

During the Ottoman Empire's dominion over the Balkans, many legends began featuring brave fighters for freedom, courageous young women who didn't yield to the Ottoman's attempts to take them as wives and who viewed the Ottomans as hated antagonists.

In more recent news, a team of Bulgarian animators is working on a series inspired by Slavic mythology and folklore. The project is titled "The Golden Apple" and is advertised as an "epic Balkan fantasy animated series" and features traditional Balkan motifs in all its artwork.

All characters are based in folklore and mythology, but the story takes on original spins. It follows Vihra, a young girl from the tumultuous city of Khan, who sets out on a journey toward Kuber mountain. The story is rich with spirits and mysticism and is bound to captivate anyone with or even without that much of an interest in folklore.

"The Golden Apple" is an ambitious and fascinating attempt to popularize Balkan folklore and tradition. The Kickstarter campaign has been more than successful, though they still need your help with expanding the project!