I Effed Up My First Semester Of College, But It Wasn't The End Of The World
Odyssey
CurrentlySwoonLifestyleHealth & WellnessStudent LifeContent InspirationEntertainmentPolitics and ActivismSportsAdulting
About usAdvertiseTermsPrivacyDMCAContact us
® 2023 ODYSSEY
Welcome back
Sign in to comment to your favorite stories, participate in your community and interact with your friends
or
LOG IN WITH FACEBOOK
No account? Create one
Start writing a post
Student Life

I Effed Up My First Semester Of College, But It Wasn't The End Of The World

I struggled quite a bit. 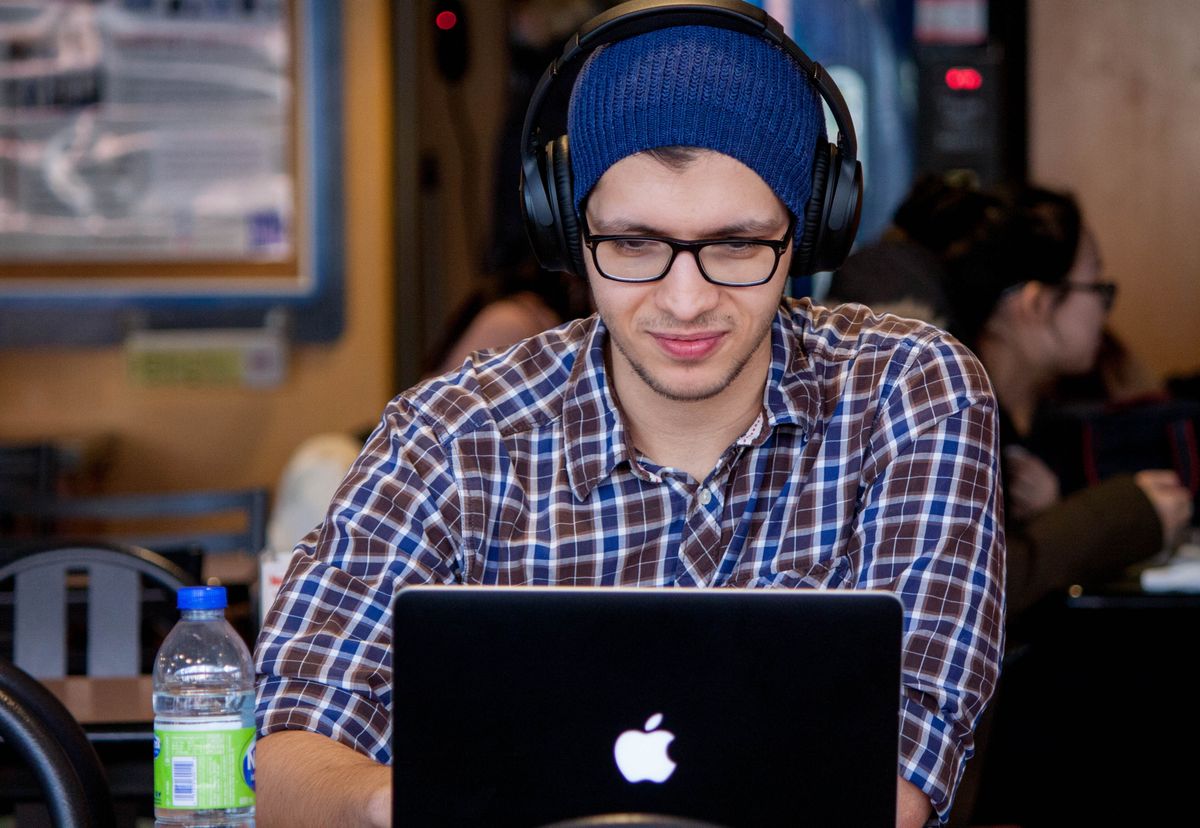 You know those moments where you say to yourself "wow, I really fucked up?" Well, I had one of those moments last December after I finished my first semester of college.

When I came home for Christmas break, people were constantly asking me how college was. Of course, I answered with the typical, "It's going great and I'm doing well in all of my classes" cliche, but today I am finally going to tell the honest truth.

I actually adjusted to college a lot better than I thought I would. I made many friends and had lots of fun, but that's only the social part of college. When it came to the academic part of college, I struggled quite a bit.

I can tell you the exact moment where I destroyed my first semester of college.

One morning, I overslept and woke up late to my first class of the day. Instead of rushing to get to class, I decided to skip it, which was a huge deal for me because I had never skipped class before then. I then told myself "everyone skips class at one point or another but I'm not going to let it become a habit and it's not going to happen again!" The only thing was, it did happen again, and it became a habit.

I ended up missing that morning class (and a few other classes) a lot during the semester. It got so bad to the point where I was skipping multiple classes a day, sometimes for days in a row. One of my professors even emailed me asking if everything was okay because I was missing class so much.

Along with missing classes, I also was not studying for my classes as well.

I had a somewhat mid-life crisis moment a few weeks before the semester ended and made sure not to skip any more classes because it was affecting my grades, actually meaning it this time.

I ended my first semester feeling a little proud of myself because I actually studied my butt off and did not too bad on my last exams. I was ready to go home for Christmas break, see my family, and enjoy some time away from college.

I then received an email from my school saying that I was placed on academic probation.

I was so embarrassed and ashamed of myself. I couldn't believe that I let myself fall this low. The only people that knew about this were my family. I didn't tell anyone else, not even the three people I ate dinner with every night in the dining hall.

I was too embarrassed, and I had no one to blame but myself.

For a while, I thought it was going to be the end of my college experience, but I did not give up.

I went back to school second semester and worked my butt off. I even studied a lot more than usual. Yes, there were points where I struggled, but overall it was certainly better than the first semester.

I ended up finishing the second semester with a 3.5 grade point average, and that helped even out my G.P.A. from the first semester which put me in good academic standing.

Now when people ask me how my first year of college went, I tell them that I struggled at first, but I don't have to lie anymore when I say it went well, and that's a really good feeling.

If you are struggling with college and have a really bad semester like I did, please do not give up!

One bad semester doesn't have to define you and decide where you stand with your future.

Trust me even though it may feel like the end of the world, it really isn't. If I can pick myself up after a bad semester, then I know you can too!

Nicole Marie Nigro
Individual Creator
2334
c1.staticflickr.com
Where to start...... Let me start with the cliche that life throws us curveballs and what we do with it is what counts.