'Boujee' Is Not A Compliment To Black Women
Odyssey

'Boujee' Is Not A Compliment To Black Women 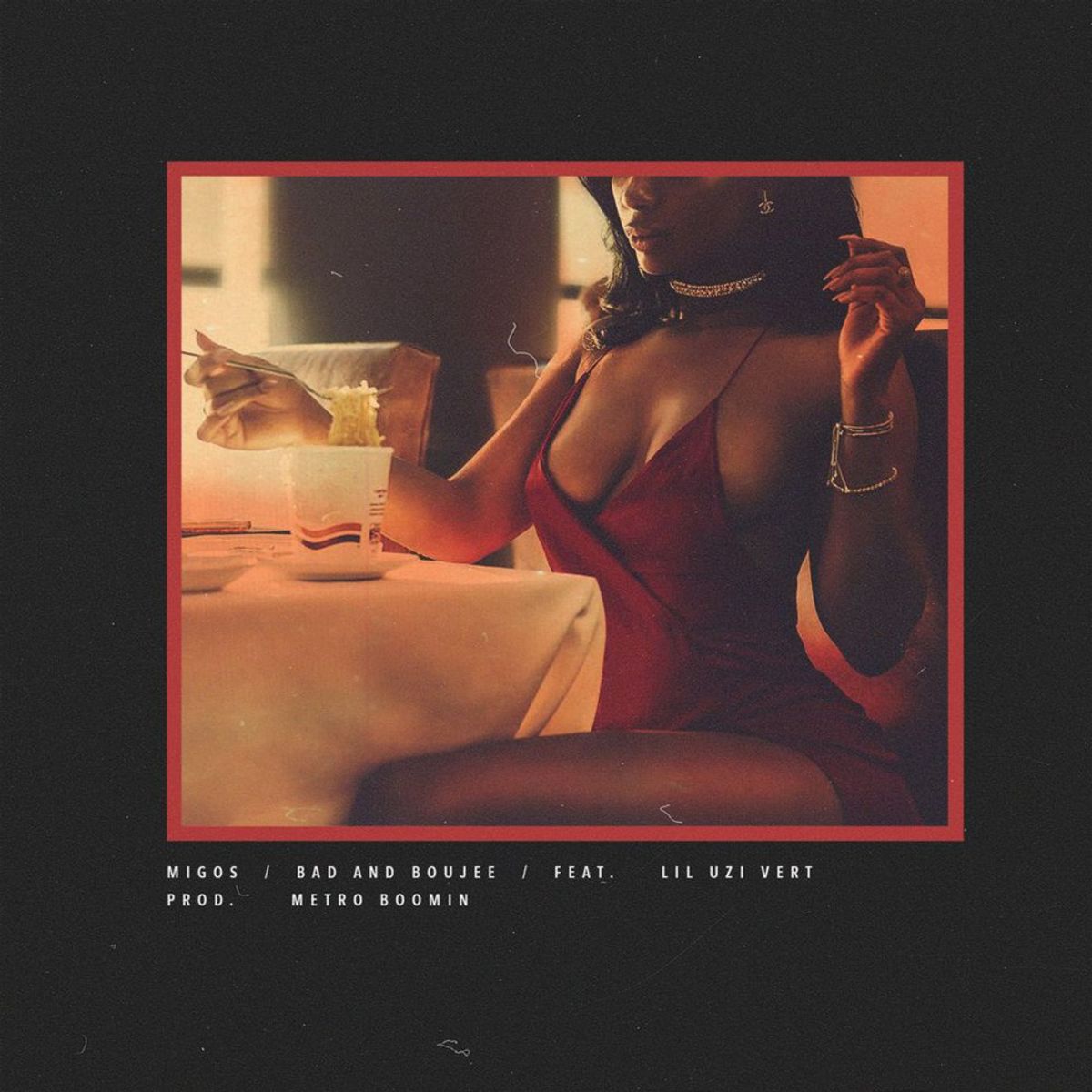 Let me preface this article by saying that I adore the song "Bad and Boujee" by Migos. As soon as it comes on, my initial response is to start the meanest milly rock that I can muster up. I mean it's only January, but "Rain Drop/Drop Top" might be the best chorus opener of the year. It's absolutely wonderful, but the recent (over) usage of the word 'boujee' or bourgeois is not.

Over a splendid trap melody, the members of Migos discuss the various ways they make their money and how the various women that occupy their time tend to have expensive taste. After being shouted out by Donald Glover at The Golden Globe Award ceremony, "Bad and Boujee" has become mainstream and the word boujee has been seen everywhere. From BuzzFeed articles, Instagram captions, and even blog posts classifying the best "bad and boujee" Black sit-com characters, it's on everyone's tongue. But what people do not realize is that word "boujee" isn't exactly a compliment. If anything, it is damaging. To understand this, we have to go back to the word's origin.

Derived from the French term "bourgeois," the word boujee is used to describe something exclusive or someone who acts high class or as if they are better than others around him. The word is often swapped out for highfalutin, pompous, or uppity, all of which fall into the category of coded language.

The hidden meaning that comes with these terms goes back to before the Jim Crow era, when they were paired with the n-word to create an slur that degraded folks of color, instilling in them that they were not meant to be (or even think) that they were above anyone or anything. So though it may seem playful, the term comes from a place of oppression.

An ignorant micro-aggression, calling a black person boujee/uppity/highfalutin is, in essence, telling them that they are living above their means/post/status. It has been heard in politics (usually describing the Obama family) and classrooms and the inevitable racial episode of any African American based television show, and when said about person it is not usually taken kindly. Just like suggesting that someone "talks white," assuming that someone that is of Asian decent can understand Chinese, or calling a neighborhood "sketchy," calling someone boujee, be it seriously or in a joking manner, is a racial insult. And unfortunately, with the rise of the song "Bad and Boujee," this is overlooked.

I'm all into reclaiming a term that was once used in a negative way, but only when the original connotation is known before flipping it. Hopefully, the commercialization of this song will lead to the audience looking up the definition of the word boujee and the effect it has had in previous years. So just like the word "thug" or "ghetto" or "sketchy," the word "boujee" should be used with caution.