Authors Who Were Rejected, But Still Made It
Odyssey

Authors Who Were Rejected, But Still Made It 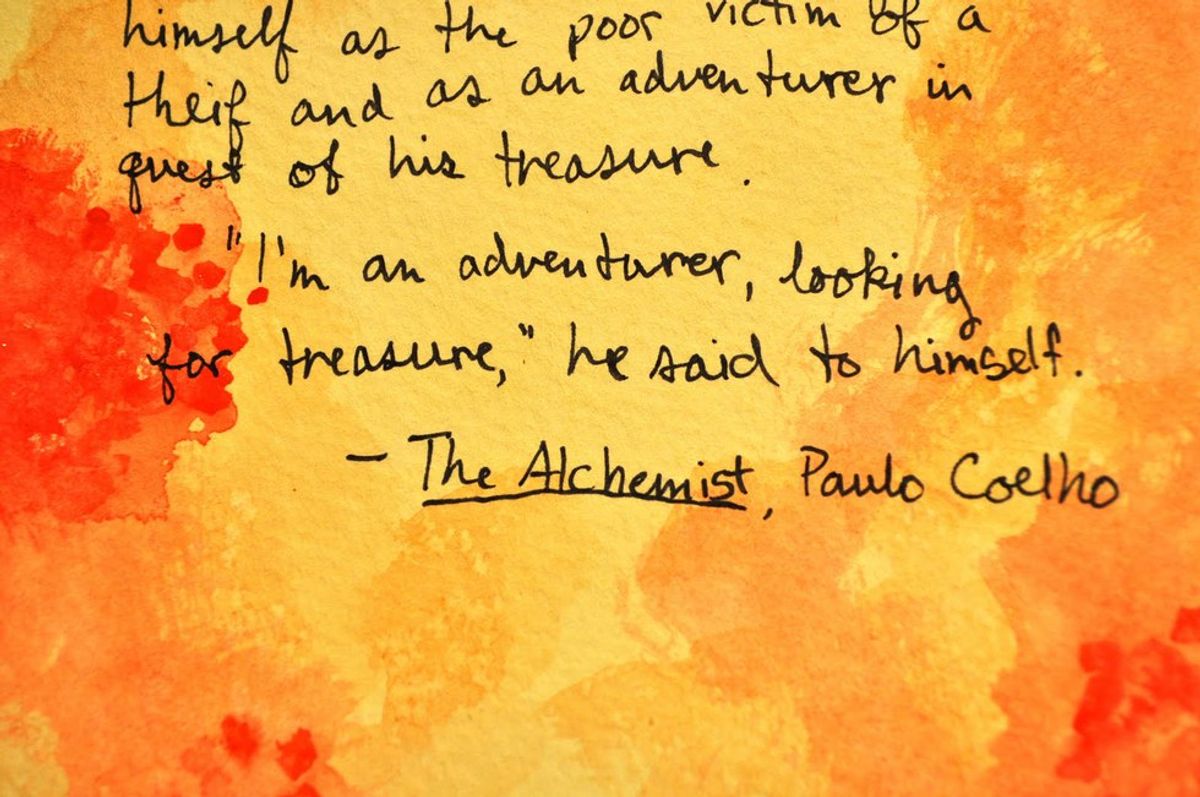 Below is a list of bestselling authors who were rejected at first. One would think that these novels and short stories by these bestselling authors are published immediately, but it does not work like it. However, through hard work and determination, these authors get their voices heard.

1. Richard Adams. Richard Adams got rejected between 13-17 times for Watership Down. This is one of my favourite novels of all time. I read it last Winter break and I used it to model after in terms of imagery. The novel inspired me to write animal stories of my own. It is ironic how one publishing company claimed "older children won't like it" because neither the novel nor the film adaptation are recommended for young children.

2. Stephen King. His first novel Carrie was turned down 30 times before becoming a bestseller and, in turn, making King a bestselling author.

4. Dr. Seuss. Before becoming one of the most memorable children’s authors and the 9th best-selling fiction author of all time, he was turned down 27-times. He even considered giving up, but not giving up was the better choice.

6. James Joyce. James Joyce’s Dubliners got rejected 22 times before becoming one of the most well-respected short story anthologies of all time.

7. Anne Frank. “The girl doesn’t, it seems to me, have a special perception or feeling which would lift that book above the ‘curiosity’ level,” the publishing company said about Anne Frank’s diary. The Diary of Anne Frank is now considered one of the most moving memoirs in world literature.

8 Nikita Gill: Prior to becoming one of the current social media sensations and feminist icons, poet Nikita Gill was turned down 137 times by poetry publishers. This goes to show people that social media is a good tool to share one’s creative writing.

9. Paulo Coelho. Paulo Coelho once tweeted “I've been rejected many times (from publishers to girlfriends). This lead me to the best publishers in the world, and to the perfect wife.” In the introduction to the 25th-anniversary edition of The Alchemist, Coelho says, “When The Alchemist was first published twenty-five years ago in my native Brazil, no one noticed. A bookseller in the northeast corner of the country told me only person purchased a copy the first week of its release...My original publisher decided to cut me loose and cancelled our contract...But I never lost faith in the book or ever wavered in my vision. Why? Because it was in me, heart and soul. I was living my own metaphor.”

10. John Updike. Random House judged John Updike’s Rabbit Run as “unrealistic.” John Updike is now one of the most respected authors of the 20th century whom many writers today try to model after.

11. Kurt Vonnegut. Prior to becoming one of the most influential satirical novelists, his submissions to "The Atlantic Monthly" were all turned down. The magazine editors stated that his writing was not good enough.

12. Vladimir Nabokov: It is not surprising that one of the most controversial novels of all time would be rejected by publishing companies. At the same time, its controversy is also what makes it a best-selling novel. Nabokov has influenced writers not to be afraid of writing about "touchy-subjects."

12. William Faulkner. The highly influential American author was told by one publishing company that his novel Sanctuary was "unpublishable." Another editor said, "Good God, I can't publish this! We'd both be in jail." If his books were "unpublishable," then other writers would not try to model after his stream-of-consciousness style. 13. Kenneth Grahame: The Wind in the Willows was judged as a "An irresponsible holiday story," but this did not stop it from becoming one of the most well-loved children's books of all time.

14. Gertrude Stein. It took one of the most respected American poets of the twentieth century 22 years to get noticed for her poetry.

15. L.M. Montgomery. Her novel Anne of Green Gables was rejected several times. The Canadian author was so heartbroken that she put her manuscript in a hot box. However, after revising it two years later, she wrote a whole book series. The Anne of Green Gables book series is one of the most loved children's book series of all time. Similar to The Jungle Book and Watership Down, it is loved by both children and adults.

16. Anthony Trollope. "The grand defect of the work, I think, as a work of art is the low-mindedness and vulgarity of the chief actors," one editor said to the beloved Victorian writer. "There is hardly a lady or a gentleman amongst them." Nevertheless, similar to Anne of Green Gables, Anthony Trollope's Barchester Towers became a bestselling book series.

17. Jorge Luis Borges. The Argentinian author was told that his work could not be translated. Borges, like Paulo Coelho, is now considered one of the greatest South American authors. 18. D. H. Lawrence. D. H. Lawrence was rejected for his novel Sons and Lovers. As difficult as it was for him to take criticism, his work is now considered "highbrow."

Conclusion: The moral of all of these success stories is to not give up. If these authors did not give up, other authors would not try to model after them. As a writer in college, I have faced criticism from both classmates and professors. Nevertheless, I have learned over time to face the criticism and keep on writing. The only way to get better at writing is to keep doing it, and that is what these authors did.