Two Authors and Their Works That You Must Read
Odyssey
CurrentlySwoonLifestyleHealth & WellnessStudent LifeContent InspirationEntertainmentPolitics and ActivismSportsAdulting
About usAdvertiseTermsPrivacyDMCAContact us
® 2023 ODYSSEY
Welcome back
Sign in to comment to your favorite stories, participate in your community and interact with your friends
or
LOG IN WITH FACEBOOK
No account? Create one
Start writing a post
Entertainment

Two Authors and Their Works That You Must Read 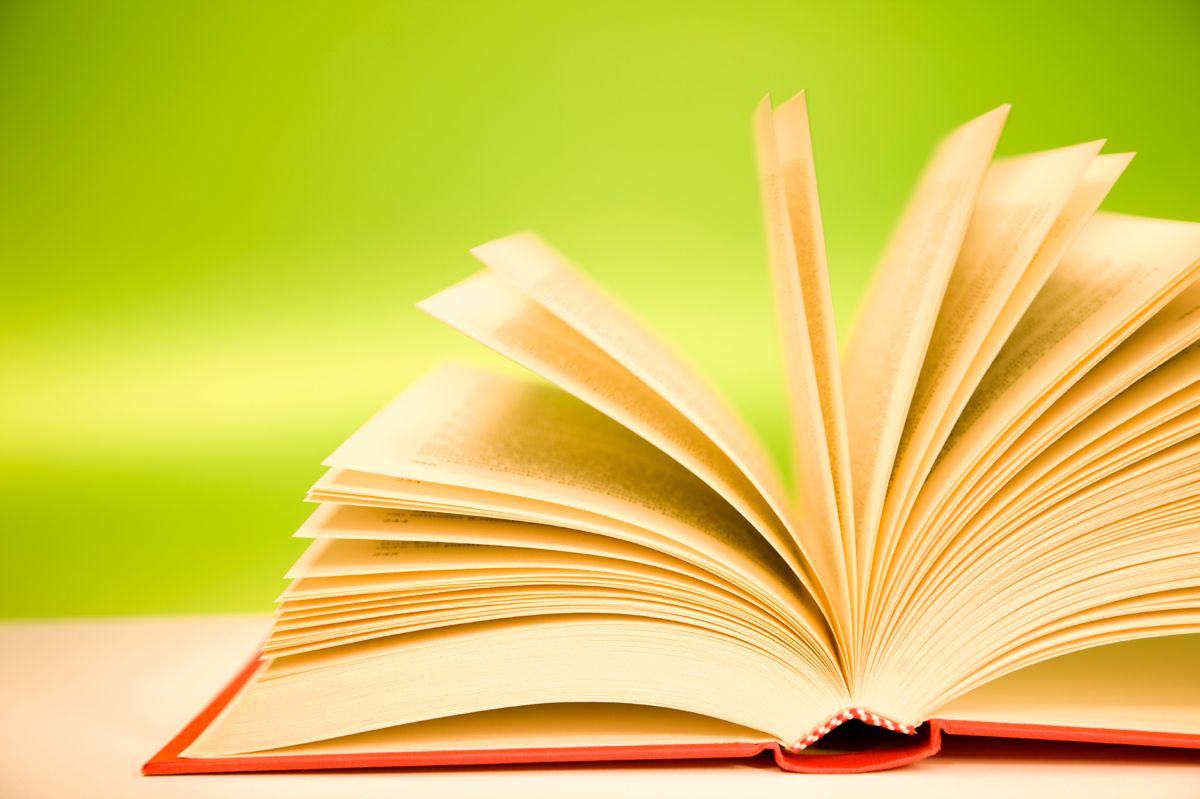 Last year I studied comparative literature at Glasgow University in Scotland. There were two courses in particular that resonated with me (only one of which I will reference in this article and the other which I will address in a future article) and I would like to share two pieces of literature I found most insightful. The first course was titled “Frontiers (Exploring Identity)” which focused on the meaning of self, the search for identity, and being forced to reevaluate one’s identity due to unexpected events. I really enjoyed this course because it challenged me to think about identity in more ways than just race, gender, sexuality, or ethnicity. Within each text there are parts that figuratively address real life experiences which is why I think everyone should read them at least once. The first piece of literature is Metamorphosis by Franz Kafka.

This text is one of Kafka’s best known works and was first published in 1941. It is the story of Gregor Samsa, told primarily from his perspective, who wakes up one morning to discover that he has been transformed into a ‘monstrous vermin’ (I always imagined him as a beetle). He is forced to come to terms with his new body and how that affects his identity. In his search for identity he must sort through two things. First there is his self-perceived identity. Even though his physical form has changed, he still feels like the same person. However, before his transformation, he was the provider for his family, which gave him pride and power. Without his work (given his transformation), Gregor reevaluates who he was before he became a workaholic and how that might be his true identity. The second thing he considers is how the outside world perceives him. Gregor’s family locked him inside his room when they discovered his beetle form. All they see is a beetle so that is what they believe he is and they can’t even conceive the thought that Gregor might be trapped inside the beetle’s body. Thus, in their minds Gregor’s identity has changed.

Just think how this text relates to real life. Have you ever been in a situation where something happens to you and this event forever changes how you identify yourself? Who are you after this event? Has this event changed how you perceive yourself? Will you form a new identity based on this event or will you try to reinforce your old identity with yourself and others. What will you do if you cannot accept a new identity even though you might not have a choice? Has other people’s assessment of your identity changed? If so, did their perceptions change negatively, and will they influence how you perceive yourself? These are all questions you should think about while reading the text. I have not given any specific examples of such an event because it would be different for everyone. I highly recommend reading Metamorphosis because it will transform how you think about identity and it will illuminate how you perceive your own identity.

The second piece of literature is the novel Wide Sargasso Sea written by Jean Rhys in 1966. It is set in Jamaica in the aftermath of the 1833 Slavery Emancipation Act (when the Parliament of the United Kingdom abolished slavery throughout the British Empire). Her novel is a critical response to Charlotte Brontë’s depiction of Rochester’s Creole wife, Bertha, in Jane Eyre. Wide Sargasso Sea tells Bertha’s side of the story and reveals the truth behind her supposed madness—that it was forced upon her. Through Bertha, Rhys explores the social, economic, cultural and political forces that shape identity. She highlights the uncertainty of a character that belongs neither to the side of the English colonizer nor to that of the newly-emancipated Caribbean population. In doing so she probes the racial tensions and radical social changes of the era.

What I found really interesting about this text is how it shows that an identity can be forced onto someone by another. In Wide Sargasso Sea, Bertha’s real name is actually Antoinette Cosway, and it only changes because Rochester gives her that name. He does so because he does not accept Antoinette for herself and he forces a new identity onto her by giving her an English name. His actions demonstrate how one’s name is so tied to one’s identity and that forcing a new identity onto another can have serious consequences. Another relatable theme in the novel is not knowing or understanding your identity due to your heritage. Antoinette tries to find a balance between her English and Creole heritages, which is extremely difficult given the time period. Many Americans do not have this inner conflict due to a mix of several heritages. However, there are many who are only a mix of two and who struggle figuring out their identity. Lastly, this text also reaches out to those who deal with mental illness and how they come to understand their identity. While reading, I asked myself, "Is the illness a part of one’s identity, or can it be surpassed and rejected from one’s true identity?" At the same time, why should a person’s automatic response be to reject that identity? Perhaps accepting it as part of oneself and living with it is also indicative of strength and determination. In Antoinette's case, she is consumed by madness as a result of her circumstances even though she steadfastly rejects the identity that is forced upon her by Rochester.

Both of these texts are relatable to real life circumstances and they challenge readers to think about the concept of identity in multiple ways. This is why I encourage you to read them. I hope your reading experience is as enlightening as mine was when I read them for class.