Country music is about to be redefined. 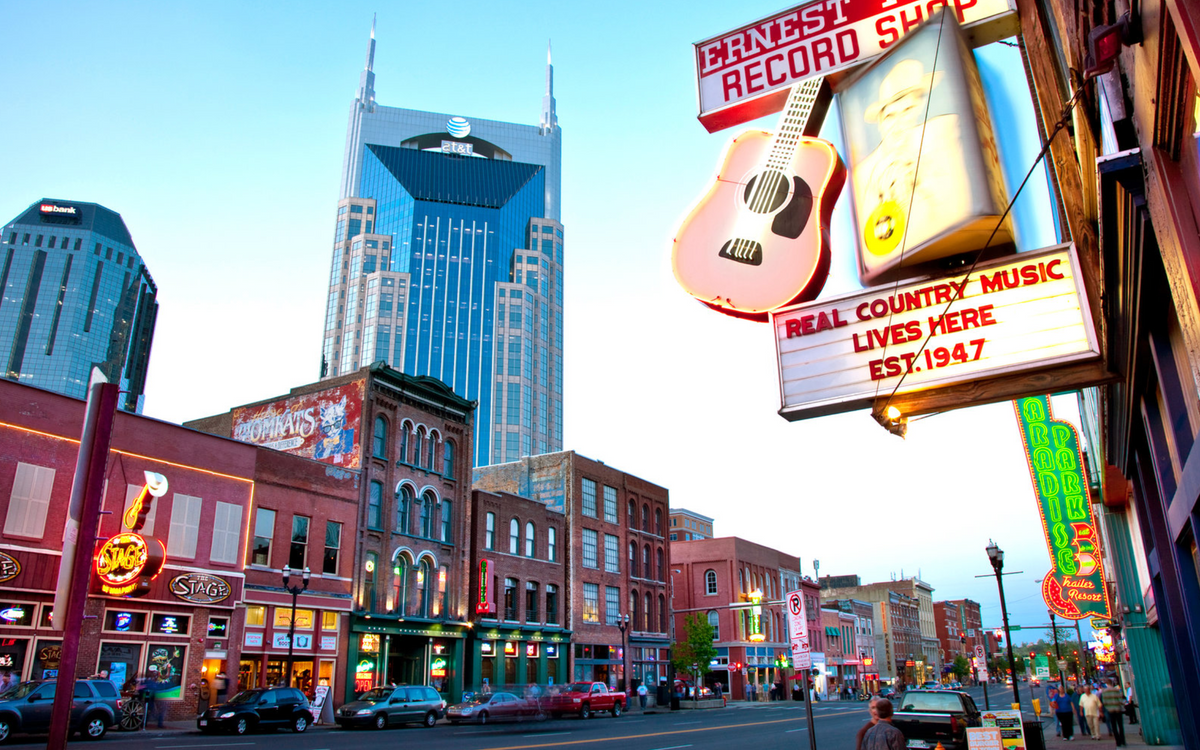 The country music scene is busting at the seams with amazing talent. Many times, country musicians move to Nashville, Tennessee to pursue their careers, as it is thought to be the hub of country music. In the coming year country fans are going to want to keep an open ear from breaking and established artists, some of which are listed below, who are absolutely crushing it:

Logan Mize s fastly becoming a force to be reckoned with in country music. The Kansas native has over 28M streams on his song, "Ain't Always Pretty" and his newest single, "Somebody To Thank" is steadily climbing with over 2M streams. Budweiser also sponsors a series with Logan titled, "Somebody To Thank" where every month Logan will spotlight someone in his life he wants to thank. His latest project, "Come Back Road" debuted in the Top 20 on Billboard and iTunes All-Genre charts along with peaking at #6 on Billboard's Top Heatseekers chart. "Come Back Road" also debuted at #2 on iTunes Country chart. Logan is a fighter and has been making his way up in the Nashville music scene for many years now and this upcoming year is looking to be his year.

Filmore is bringing some unique sounds to the country music scene with a Sam Hunt vibe. Songs like "You Know You Wanna" has traditional country roots with Pop and R&B vibes intertwined. He placed in the Top 10 in Budlight Battle of the Band in 2016. "You Know You Wanna" has over 763K Spotify streams and his song, "Headlights" has over 2M. He's performed with artists like Canaan Smith, Michael Ray, and Chase Rice. Filmore will be a huge part of evolving country music in 2018.

Walker Hayes has been in Nashville for a few years, but 2018 is shaping up to be his year. He just released his album, boom. and his single, “You Broke Up With Me” is #1 on iTunes today. He’s bringing a fresh take to country music with his tracks that include beat boxing, whistling, spoken lyrics, and funny stories.

Ryan Griffin's biggest claim to fame so far has been co-writing Kelsea Ballerini's #1 single, "Dibs.” He's making waves in his own right this year. He released his debut EP Sake of the Summer earlier this year. A song off this EP, "Woulda Left Me Too", connected with fans so much it was featured on Spotify's viral chart and is steadily climbing with over 3.7M Spotify streams.

California native, Devin Dawson gives us all the feels in his song, “All On Me.” A song every girl would love to hear which seems to be pretty true with it racking up over 36M Spotify streams so far. From his lyrics to his stage presence, Devin has it all. Fans can’t wait to hear his debut album, Dark Horse.

Jordan Davis is blasting onto the scene with his new single, that’s a certified bop, “Single You Up.” The song has over 21M Spotify streams. He’s got amazing crossover appeal with his rugged style and hints of pop throughout his music. His shows on Kip Moore’s plead the fifth.

The Reklaws are a brother-sister duo from Canada and are signed to Universal Canada. Their current single, "Hometown Kids" has over 787K Spotify streams and they have 60K+ monthly Spotify listeners. They've also performed with artists like Luke Bryan, Tim McGraw, and Thomas Rhett.

Abby Anderson has a matured voice beyond her years. She brings a soulful tone to her songs that will leave you breathless. Her single, “This Feeling” has over 500K Spotify streams. She brings a realness to her music that we can all appreciate.

Emma White is making her mark already - all without a label, manager, or publisher behind her. She was recently named one of Rolling Stone Country's '10 New Country Artists You Need to Know' in October, plus sang the National Anthem at the LA Lakers game previously. Songs from her recent self-titled EP have been featured on Spotify's New Boots playlist and the songs have garnered over 1.5M streams... all as an independent artist. The EP integrates sounds of country, R&B, and pop throughout, and was produced by the same producer for Brothers Osborne and Maren Morris.

James Barker Band is a Canadian band making waves on the U.S. country music scene. Their former single "Chills" has been featured on Spotify's Wild Country playlist and it reached #1 on Canadian country radio. Another track from their EP, Game On is doing really well. Their new single, "It's Working” now has over 1M Spotify streams. They've performed with Keith Urban on his 2017 ripCORD tour and Dierks Bentley is a fan of theirs too! They'll also be playing with Chase Bryant and High Valley at Jingle Jam in Portland, Maine on Dec. 13th.
Report this Content
This article has not been reviewed by Odyssey HQ and solely reflects the ideas and opinions of the creator.

Madison Franz
The Narrative
1117427
Photo by Brooke Cagle on Unsplash

Madison Franz
The Narrative
654318
Photo by Manny Moreno on Unsplash