Live performances that will rock your world. 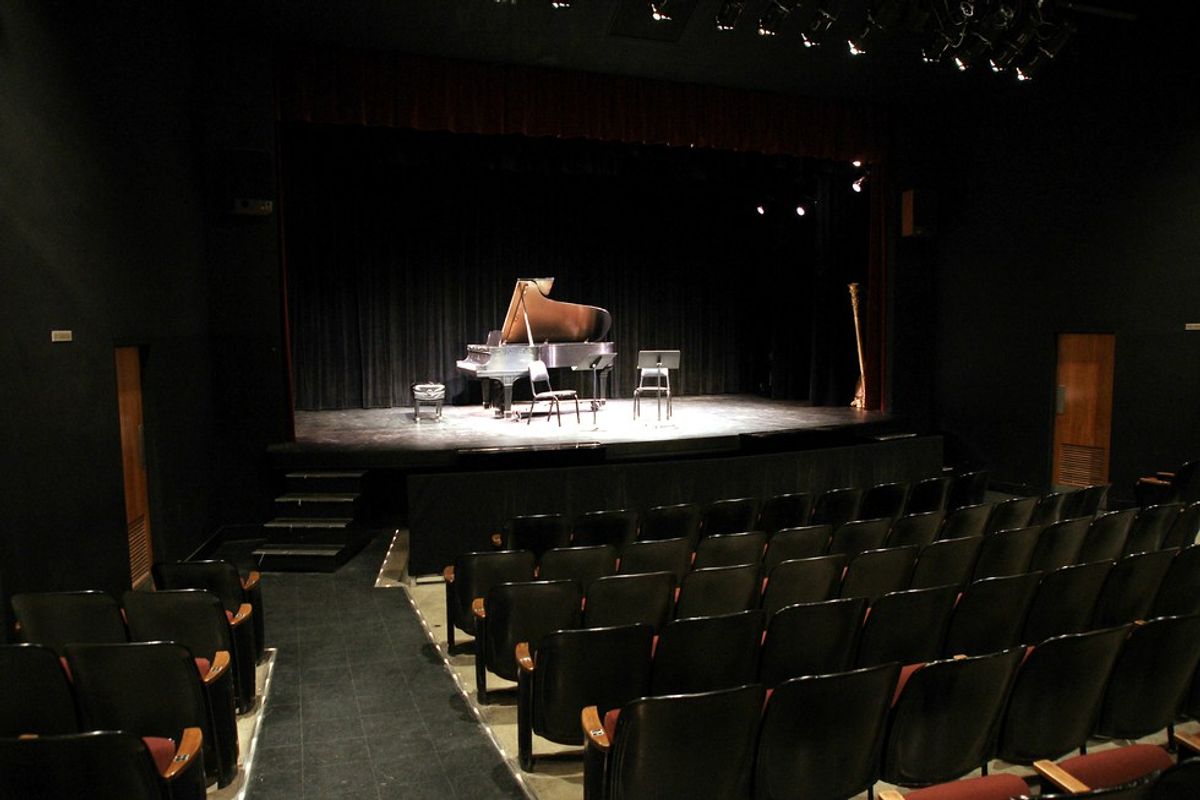 Listening to music is the highlight of my day. Whether it's while I'm getting ready in the morning, taking a long trip, or just ready for a dance party by myself, the music is on and it's always my favorite artists. Spotify has become my new best friend. But the only thing that's better than a good solid album on Spotify is heading to Youtube and finding my favorite songs performed live. Artists who flex those vocal muscles and send a nice blanket of goosebumps down my arms are Heavenly gifts and should be appreciated. Here's a list of songs and performances that beat the studio version every single time.

Florence knows how to give a stellar performance! "Dog Days Are Over" may be the song that sent Florence + The Machine into epic popularity in the U.S. a few years ago, but there's no doubt that her performance of the song is unmatched. She knows how to get the crowd going and let those notes soar.


The first time I heard a song by Sia, it wasn't even Sia who was singing it. I scribbled down the name of the song and went home and looked it up and then immediately fell in love. Maybe it's the mystery of the face behind that big bow, but I can never get enough Sia.


I've been a Lady Gaga fan for as long as I can remember. Her performances aren't always for everyone, but the one thing nobody can ever seem to deny is her raw talent. She passionately, and (seemingly) effortlessly, belts out every note without an inch of hesitation and her stage presence alone demands your attention, whether it's behind the piano or doing some cardio intensive choreography.


Although this isn't a "contemporary" band, Fleetwood Mac will always have a special place in my heart. The band, which started in the 60's and has continued on-and-off for several decades, is still touring and sounding just as stellar as the day they first started recording together. When they were making music, voice overs and autotune didn't exist and they could produce a full record every few months. Stevie Nicks and her hippie aura is always completely captivating.


I had never listened to Hozier live until I decided to write this article. I could probably sing every single song from his self-titled album in my sleep, but I had just never searched the World Wide Web to see what the sound was like outside the recording studio. I was not disappointed; in fact I was completely floored when I heard his velvety voice.


I was completely impressed with Walk The Moon when I heard them live. "Shut Up And Dance" brought this band to my attention (followed by my favorite song "Jenny") and to this day is still one of those songs that I love to dance to if I'm in a bad mood and need a pick me up. I didn't think the song got any more fun and energetic until I watched it being performed live.


"Rolling In The Deep" is a classic Adele song, which only makes it better. Adele has such a pure, angelic voice. It's hard for me to not get swept away in her performances. Adele juxtaposes many of the artists I've listed in this article in that her performances aren't outrageous or incredibly active. In simple, beautiful outfits, Adele's energy comes straight from her vocal chords and captures everyone's attention.


My favorite part about Sara Bareilles is that she often plays an instrument when she sings. If you ever attend one of her concerts, she sits at the piano the whole show and belts out the most beautiful notes. When I saw her, she did the most spectacular cover of Sia's "Chandelier" that ultimately made me fall in love with her voice. Sara's voice is as delicate as it is powerful.

There are just some things in life that truly don't need an inch of auto tune.