6 Reasons Why Ariel Is My Favorite Disney Princess
Odyssey
CurrentlySwoonLifestyleHealth & WellnessStudent LifeContent InspirationEntertainmentPolitics and ActivismSportsAdulting
About usAdvertiseTermsPrivacyDMCAContact us
® 2023 ODYSSEY
Welcome back
Sign in to comment to your favorite stories, participate in your community and interact with your friends
or
LOG IN WITH FACEBOOK
No account? Create one
Start writing a post
Entertainment

6 Reasons Why Ariel Is My Favorite Disney Princess

"Who says that my dreams have to stay just my dreams?" -Ariel 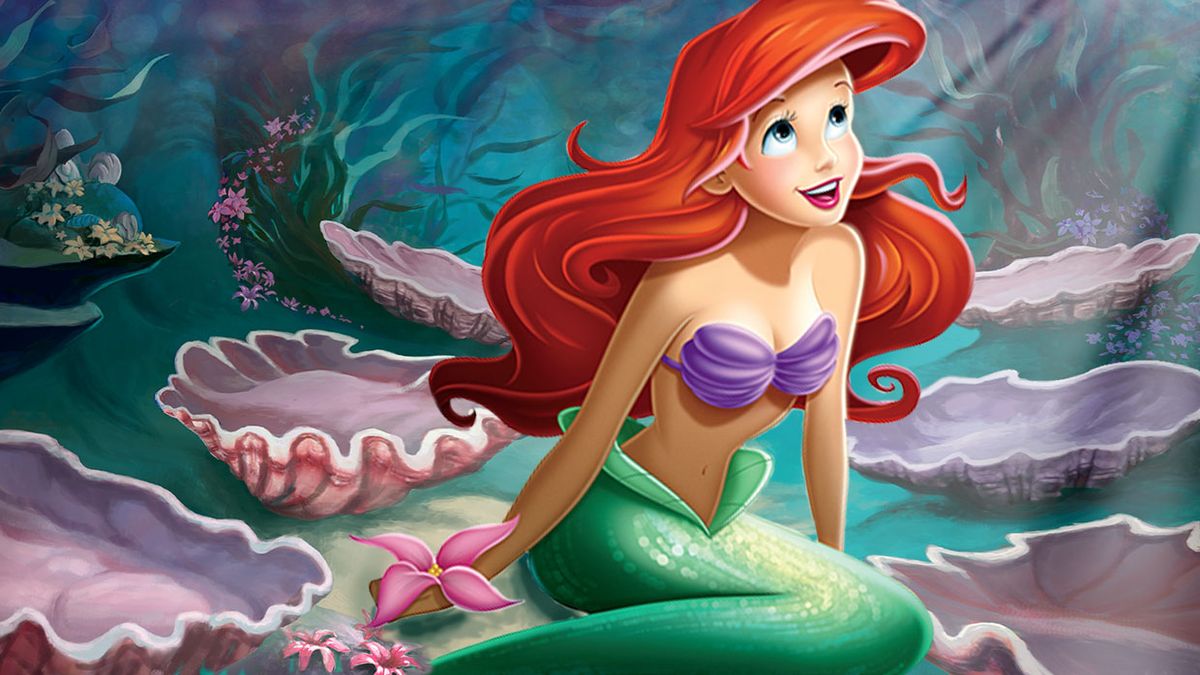 Ariel from The Little Mermaid has always been my favorite Disney princess. Not only is she beautiful, but she's curious and bold.

Ariel is a mermaid who explored the ocean but dreamed of living as a human on land. Her father, King Triton, thought humans were dangerous, and forbade her from going to the surface. Against her father's wishes, she traveled to the surface and fell in love with Price Eric. Desperate to see him again, Ariel gave up her voice to the evil sea witch, Ursula, who turned her human. After working through the communication barrier, Ariel and Prince Eric fell in love and lived happily ever after.

I have always loved the water and had an admiration for Ariel. Here are some reasons why your favorite Disney princess should be Ariel, too.

This may be obvious, but Ariel is the only non-human princess and can explore the treasures of the sea without human limitations. When I was younger, I may or may not have wanted to be a mermaid like Ariel.

Ariel always saw the bright side of things, even though her father tried to keep her from growing up.

Everything Ariel does is an adventure. Her determination defines her, and once she sets her mind to reach the shore, she is unstoppable.

Ariel isn't afraid to be herself around Prince Eric, even when she has no voice. In the new world, Ariel doesn’t change who she is; she doesn’t try to blend in or minimize her personality. Her self-confidence makes her a great role model for girls.

5. She doesn't conform to gender roles

Ariel breaks the stereotype that the prince must save the princess by saving Prince Eric from drowning. The Little Mermaid was the first Disney movie to feature a female protagonist doing the rescuing, showing that the princess isn't always the damsel in distress.

Ariel doesn't always fully understand her decisions. She is a teenager but matures greatly throughout the movie by learning from her mistakes.

Ariel is often characterized by her beautiful red hair, but she is much more than her superficial qualities. Her kindness, bravery, and determination make her my favorite Disney princess and a great role model for young girls who want to grow up to become strong, confident, and independent women.

Ariel shows us that we can aspire to something more, even if we don't specifically know what we want. Ariel didn't go to the shore because of Prince Eric, he was just the push she needed. She had an appetite for adventure and found love along the way.