Why Aren’t There More Comic Books For Kids?
Odyssey

Why Aren’t There More Comic Books For Kids?

The shift to mature comics may have lost some readers 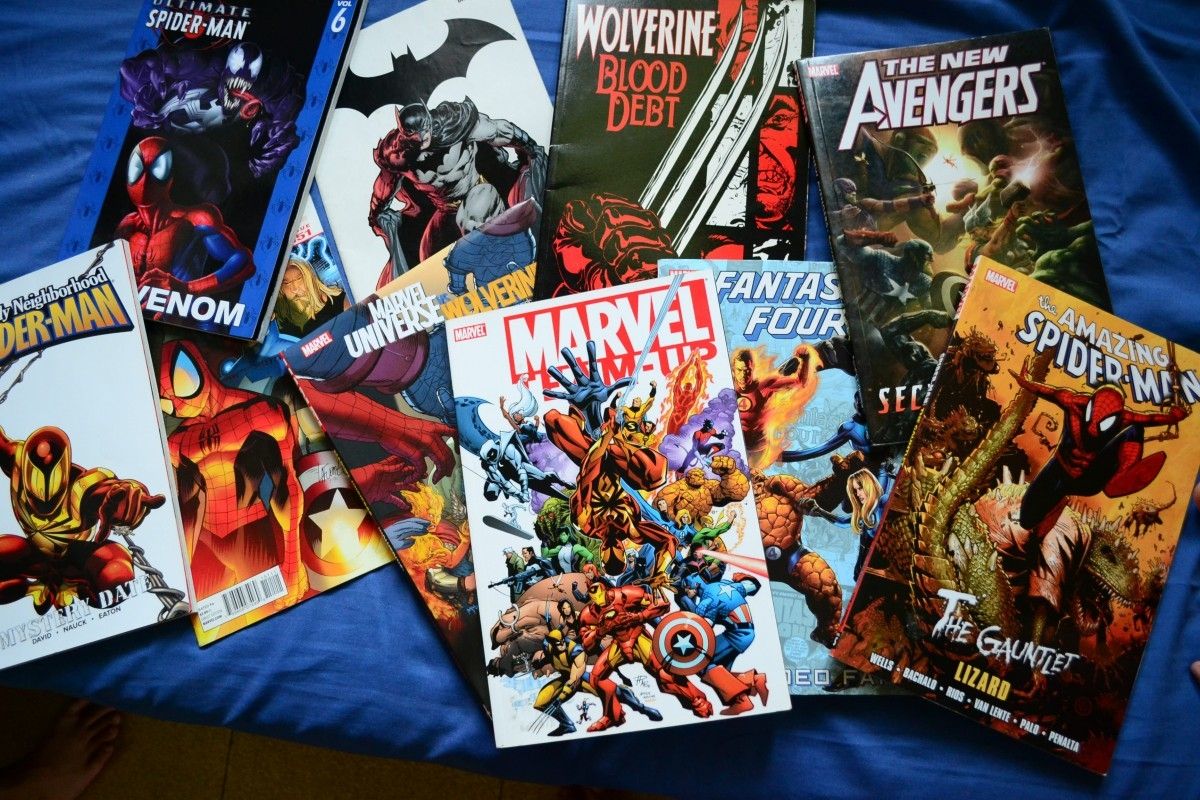 This was my first impression of comic books, back when I got my first one in the early 2000’s.

Living in a smallish town in Germany, I didn’t have the same access many American kids have to comics.

But I had a lot of quasi-big brothers, U.S. Air Force guys my parents worked with. They occasionally indulged me with comic books they bought on their air bases.

These presents delighted me. And confused me.

On the one hand, I learned to love the comic book format and Star Wars.

Even today, it’s hard to think how I feel about the Star Wars prequels without thinking about the “Empire” and “Star Wars Tales” comics that introduced me to that universe.

On the other hand, I never fully understood most of those comic books.

I eventually started checking out comics from the library, and transferred from reading mostly Star Wars comics to reading DC and Marvel stuff.

I found these comics a little easier to understand, but everything still seemed dark and weird.

“Man of Steel” comics had creepy villains with motivations I couldn’t understand.

“Batman” comics had hookers and street gangs, topics I didn’t understand at the time.

The first Spider-Man comic I read featured what appeared to be someone getting consumed by spiders.

None of these stories were necessarily disturbing, but they were certainly written for teenagers and therefore hard for 8-year-old me to understand.

The moment I really started understanding comics came some years later, after my family moved back to the States.

I was browsing my new library and discovered a brick-sized book of reprinted Batman comics from the 1960’s. Dramatic, but not grimy. Suspenseful, but never graphic. Somewhat simpler characters. In short, 11-year-old me loved them and I become a full-fledged comics fan.

I returned to mature stories and complex characters when I got older, especially “Watchman” and the Sandman series.

But the period I truly fell in love with comics was filled with PG-only comics.

None of these comics were still being printed, so I relied on library editions. The few times I entered comic books shops in that period left me feeling confused again.

In other words, I became a comic fan at a time where I wanted lighthearted stories and to get that I needed to find old comics.

Research has shown me my experience wasn’t unusual.

History Channel’s 2003 documentary “Superheroes Unmasked” noted that when comic books moved from being sold at newsstands to specialty comic book stores, most of them also became products for “mature readers.”

This change to older reader markets apparently goes back to the 1950’s when harsh censorship made comics excessively simple, which led to a generation of writers who wanted to push the envelope.

This generation of writers created some great stories, including classics like “Maus,” “Watchmen” and “The Dark Knight Returns.”

This trend leaves comics in an odd situation.

It’s now easy to find comic books which have complex stories featuring tough topics and characters that adults can appreciate.

Being a comic book fan who’s also an adult has never been easier.

Then again, being a comic book fan who’s also a child become rather hard.

It’s hard to hard to find comic books that suit you, hard to find places where it’s okay to say you don’t care for dark stories and R-rated material.

Glorie Martinez
5535
Why I Write On Odyssey