Should We Count E-sports As Actual Sports?
Odyssey

Should We Count E-sports As Actual Sports?

Looking into esports and how they relate to traditional sports. 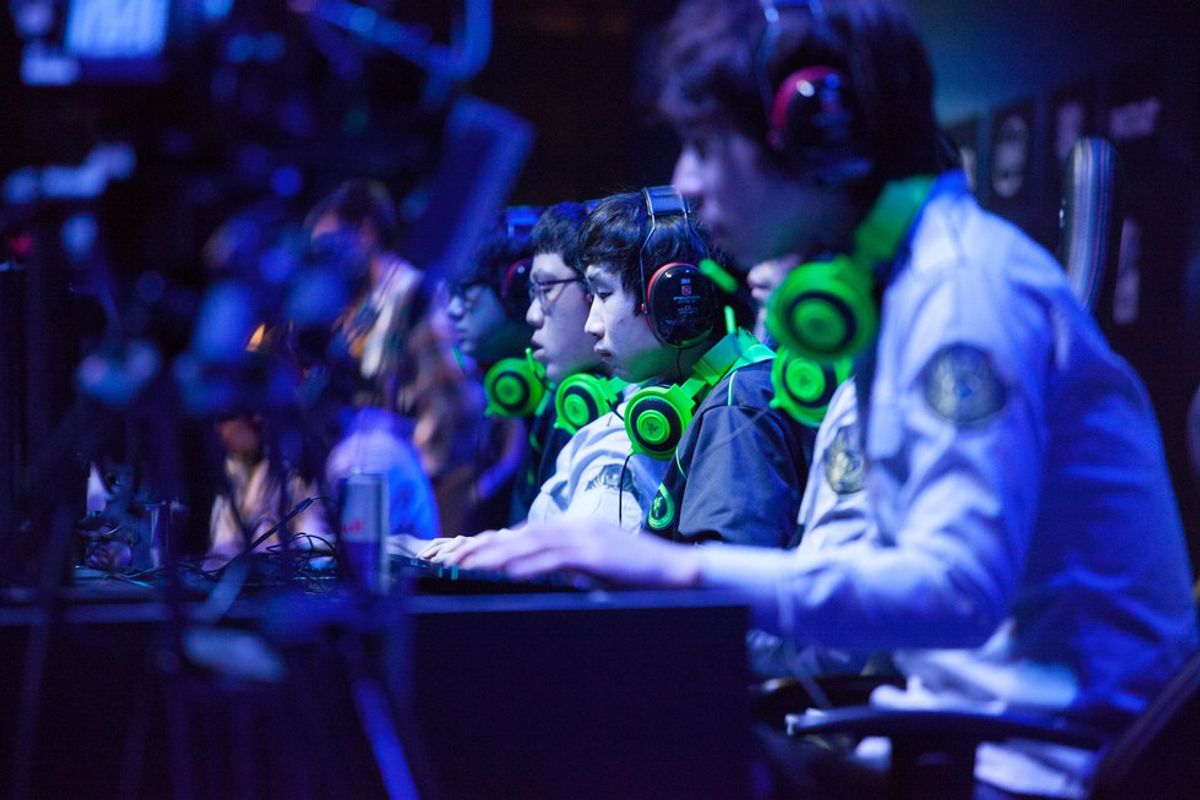 This article is designed to give a defense of electronic sports as sports. Many people will vehemently argue that American football, baseball or other physical sports are the only activities that should count. We will first explore a definition of what a sport is, then examine traditional arguments against esports and finally reasons that they should be included as a sport.

To start, the definition of sport as it relates to academic literature is varied. Most lists will start with fitness, talent, rules, strategy and the necessity of a winner. According to Merriam Webster, sport is defined as "a contest or game in which people do certain physical activities according to a specific set of rules and compete against each other." In this definition, sports are vague because any activity could be considered physical if you move around in it.

For example, Chess requires a movement of pieces which is inherently a physical action. Does this mean that chess, an activity that has a specific set of rules and competes against another individual, is a sport? Most would argue no, because there is not enough physical activity to be considered a sport. This thought process brings into question doing something for sport versus doing it as a sport. For example, is hunting a sport? There are advocates for both sides, but the main problem is that hunting is generally done more for sport rather than as a sport. This is because hunting does not necessitate an opponent or a competition aspect of a sport.

This line of questioning leads directly into the question: Are esports considered a sport? The typical response is no. According to the president of ESPN, John Skipper, "It's not a sport — it's a competition. Chess is a competition. Checkers is a competition. Mostly, I'm interested in doing real sports." From this, we can argue a few things. The first is that eSports is a competition, and the more that we recognize it as such, the more that we can start to examine the transformation of eSports over the years. Playing video games professionally has turned away from being amateur in nature, and more toward the same type training and gruel of traditional athletes.

Esports are a sport. There are a few justifications for this. Esports has a training regimen that matches if not exceeds traditional sports. In order to be competitive in esports players tend spend upwards of 14 hours a day practicing to be competitive. There is an incredible amount of knowledge about strategy that goes into professional gaming. Professional teams now hire coaches and operate on the same sort of managerial practices of traditional sports teams. In that way, esports teams put a substantial amount into producing a successful team.

Professional players have a substantially higher reaction times. Studies have shown that the reflexes and mental agility are far better than the general population. The most convincing piece of evidence is that the government grants visas to foreign esports players and defines them as professional athletes.

If the government defines the people participating in esports as professional athletes, this should be the definitive answer that esports are truly a sport. While esports may not fall under the traditional definition, esports have so many similarities to traditional sports that they might as well be defined as such.