Nobody Knows About Arab-American Heritage Month, So Here's A Rundown
Odyssey

I'm an Arab-American and didn't even know this was a thing... That's sad. 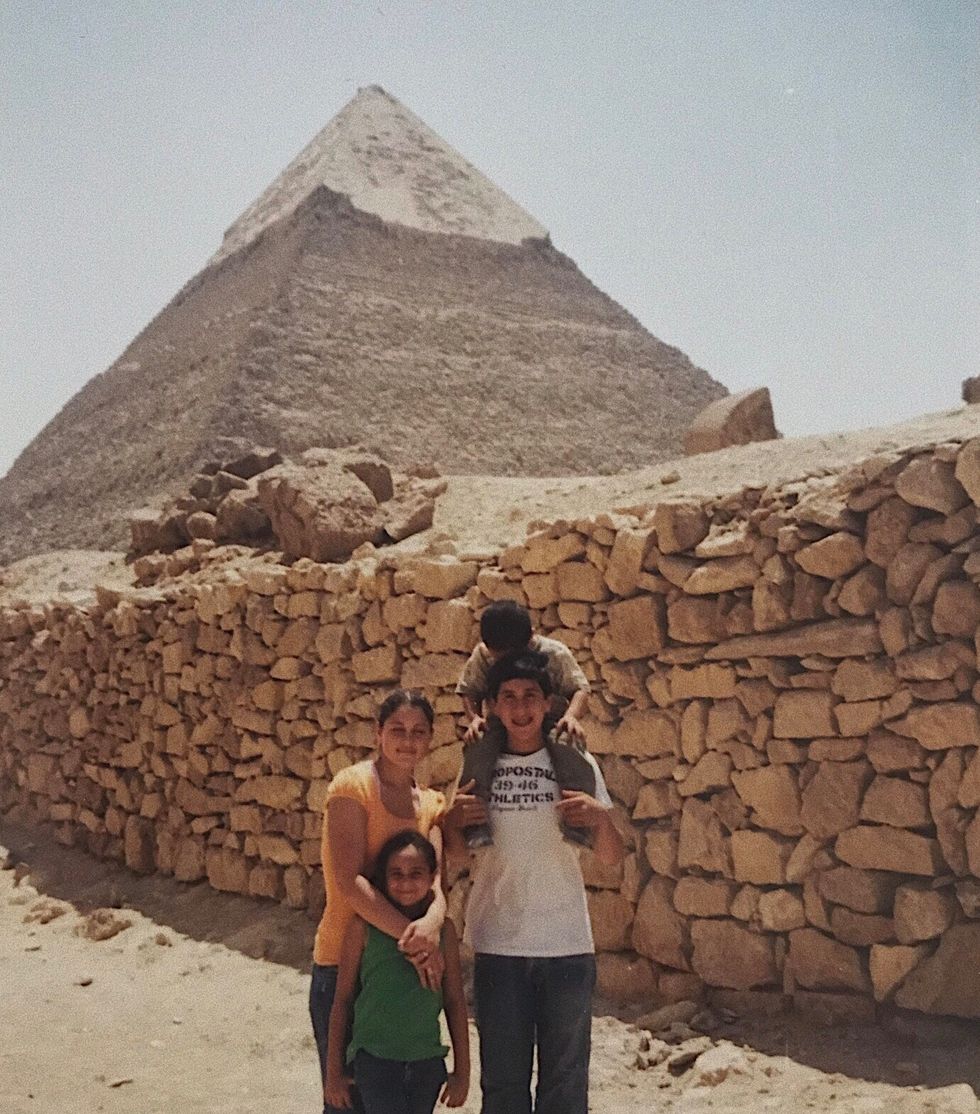 The month of April is special for a lot of reasons but this one hits home for me. This is the perfect opportunity to celebrate the culture, history and amazing people who have helped bring something to this country. So many Arab-Americans have contributed a lot to society yet they don't get the recognition they deserve for it.

In today's society, the Arab community is always being looked down on and degraded. The lack of understanding from those around makes Arab-Americans feel like outsiders in a place they should be able to call home. The inaccurate images and stereotypes that inhabit the word "Arab" are sickening.

It's time to raise awareness. It's time to look beyond the media's portrayal. It's time to see a neighbor, a teacher, a doctor, a scientist, an artist, an athlete, a parent, a child, but most importantly, a human being, NOT a monster.

Arab-Americans encounter and fight racism every day. As a society, we should be better than that. We should want everyone in this country to feel wanted, needed and appreciated. Together, we should use this month as a time to shine light and celebrate the many Arab-Americans who have, and continue making this country great.

While you read this list of just a few famous Arab-Americans keep in mind how much they want this country to be amazing, just as much as anyone else does.

Ralph Johns, an active participant in the civil rights movement and encouraged the famous Woolworth sit-in

We should recognize and celebrate these achievements. There are so many things you can learn when you step inside another culture instead of turning your back to it. This April, take time to indulge in the Arab-American heritage.

Instead of pushing away the things you don't understand, dive into diversity and expand your knowledge of the unknown. Together, we can raise awareness. #IAmArabAmerican