Dear Shondaland, You Made A Mistake Because April Kepner Deserves Better
Odyssey

Dear Shondaland, You Made A Mistake Because April Kepner Deserves Better

"April Kepner... you're not average" 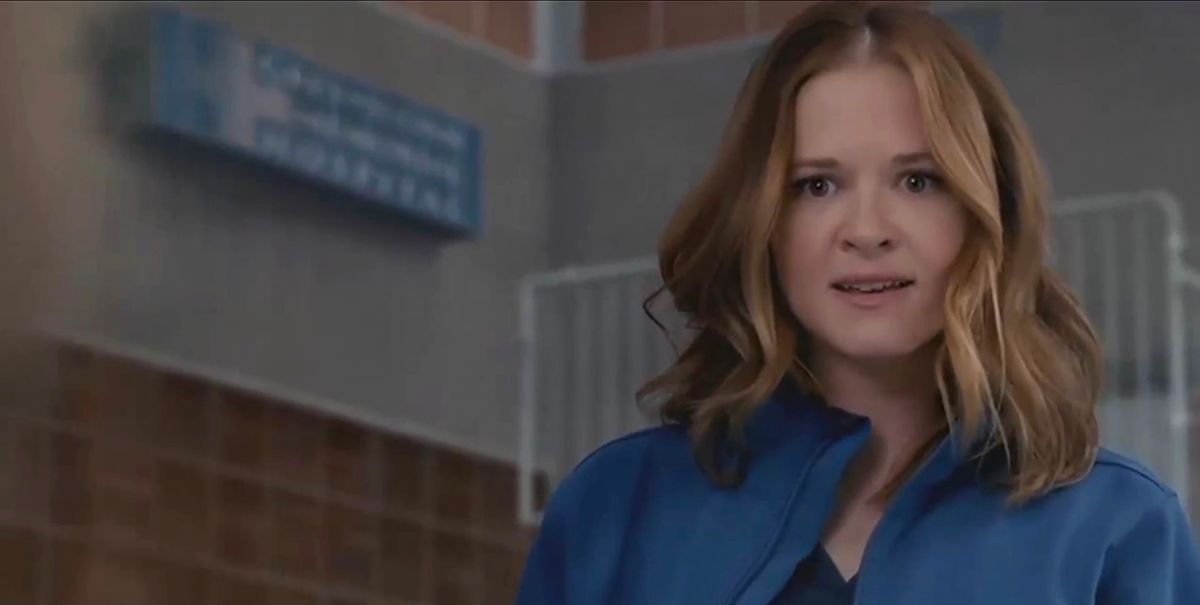 I'll admit from the first time we were introduced to April in Season 6, I didn't like her so much. I mean we hated the "Mercy Westers" in the first place, so how could we see the potential in the annoying, know-it-all resident that was trying to compete with our beloved Lexie Grey.

But then, we saw her come face-to-face with a killer and thought maybe she had potential.

We then saw her surprise everyone when she proved to be the next trauma surgeon in the making and we were intrigued.

Notice how none of these stories had anything to do with Jackson Avery. Not that we didn't love her with Jackson, but for whatever reason you've chosen to end their very popular relationship. Suddenly, you think that April is not worth further exploration but you've forgotten one simple thing. We fell in love with her before "Japril" was ever in the picture.

We love her because her story was unlike the others and she had one of the best character developments on the show. She wasn't damaged like Meredith Grey or Alex Karev who have been on their journey to become all whole and healed, but she still had to fight hard to be taken seriously. Her story has so much potential for future development, but you've decided to throw it all away for "creative reasons."

I'm sorry, but there's nothing creative about doing the exact same thing you've done to all the other characters who have left the show. We've endured the loss of many beloved characters when you chose to write off George, Henry, Mark, and Lexie. We even took it when you did the unthinkable and wrote McDreamy out of the show - killing off one half of the leading couple. (WHO DOES THAT???)

But April Kepner? Are you kidding me?

She may no longer be with Jackson, but she was so much more than half of Japril. While most of us hate that Jackson and April are over, we probably could have dealt with it if April was still on the show. Now they're done and you think there aren't any more stories to tell about her character. Why? Because she'll just get in the way of Jackson and Maggie?

How could you not see that she was way more than Jackson's love interest?

She's so much more than you imagined her to be. April is the headstrong, talented trauma surgeon no one saw coming. The farmer's daughter started off an ugly duckling who became a soldier because she needed to be one and turned into one big beautiful swan who constantly has to fight for her coworkers and family to see her as such.

She's proven to be a soldier and swan on many occasions. Just take giving birth to her daughter in a storm on a kitchen table during an emergency c-section without any numbing or pain medication as an example. If she wasn't a soldier or a swan before, how could she not be after that?

Yet, you - the ones who created her - still see her as the ugly duckling of a character because she always had to take the backseat to everyone else's story and was never allowed to really be seen.

But we see her.

She's the youngest of her sisters who still think of her as the embarrassing little Ducky no matter how much she's grown.

This swan of a resident got fired for one mistake but came back fighting to prove she belongs. Not only did April Kepner belong there, but it was her talent, her kindness, her strength that made her Chief Resident. This simply wasn't enough for Dr. Bailey or her other residents so she fought harder.

She endured the pressure but always ended up being a joke to the others. When she was fired yet again, your girl came back a little shaken. She doubted herself, but how could she not when everyone was against her.

Despite everyone telling her she couldn't, she did rise and no one saw her coming because she remained in the background. She went off to Jordan broken and came back a pretty risky trauma surgeon.

We've watched for years as she was handed promising stories that we never got to see fully develop because she was in the background. We never got to see her rise. We get the beginning and the end, but hardly ever the middle.

I thought we were finally going to have an amazing story arc in season 11 when she loses Samuel, but what did we really get? Two or three episodes of her coming to terms with the loss of her baby and then April's disappearance from the show while she's grieving off screen so that Dr. Amelia Shepherd can shine her first season on the show. Where is April's life-changing surgeries? What does April get? She's background music.

It's season 14 and we finally get the story we've been waiting 9 years for! We get Dark April and her crisis of faith. A story arc all Christians can appreciate. Here's the chance for real character development in the foreground, but wait...

Before her story is even wrapped up, you announce that this season will be her last. So we're forced to realize that the only reason we're getting this story now is that you're writing her off.

No matter how you end it, it's not going to do her story justice. If you kill her off to end her crisis of faith story, you're not reaching the many Christians who watch the show. If you have her leaving Seattle and taking Harriet with her, you didn't know April. If you have her leaving Seattle and abandoning Harriet, you really didn't know April. So anyway you choose to end her story, you lost out on one great character.