Autism Does Not Define My Brother, It's Just One Part Of What Makes Him So Great

Autism Does Not Define My Brother, It's Just One Part Of What Makes Him So Great 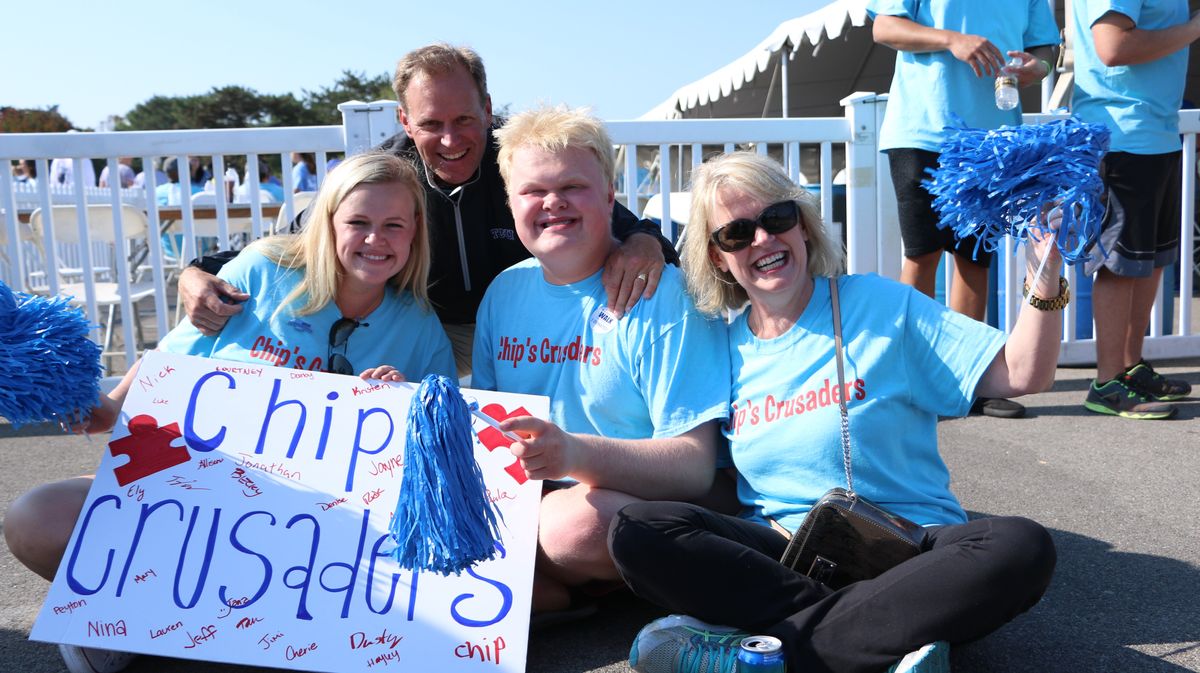 In the past, 30 countries and thousands of buildings around the globe participated in lighting it up blue including places like the Empire State Building, Rockefeller Plaza, Niagra Falls, Sydney Opera House, the Pyramids of Giza and Christ the Redeemer in Rio de Janeiro.

What is autism, you ask?

Autism Speaks defines autism as, "refer[ring] to a range of conditions characterized by challenges with social skills, repetitive behaviors, speech, and nonverbal communication, as well as by unique strengths and differences. We now know that there is not one autism but many types, caused by different combinations of genetic and environmental influences."

Put simply, ASD is when your brain works differently affecting your ability to process information and communicate.

Why does it matter?

Autism now affects 1 in every 68 children in the U.S. alone. This number is only expected to increase in the future until a definitive cause is discovered.

How do I light it up blue?

I am heavily involved with Autism Speaks. Autism Speaks is a national nonprofit organization that promotes advocacy and support for individuals affected by autism and their families. I helped start the Autism Speaks U club at the University of Missouri.

How does autism affect me?

When I was about 1 year old, my mom had twins. My sister began reaching all her milestones while my brother lagged behind. He wasn't making eye contact with us when we talked to him, and he didn't learn how to speak until a while after my sister had.

He was diagnosed with ASD when he was about 14 months old.

Growing up with a brother affected by autism has been all I've known. I would say it has a substantial impact on my life as he is very co-dependent and relies heavily on us as a family. My brother is someone I've always admired. He is smart, kind, funny, dependable and a great secret-keeper.

Autism does not define who he is. It's just a piece of the puzzle that makes him so great.