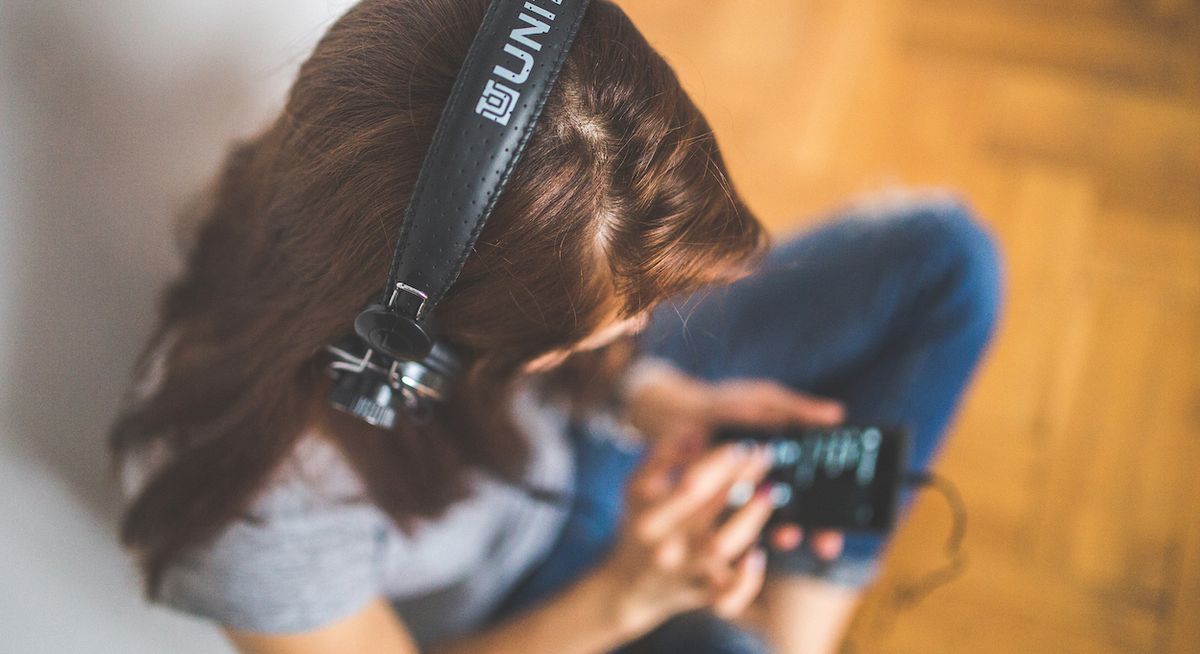 I recently went through an internal struggle; wanting to stay loyal to apple music with the draw of Spotify including Hulu in their package slowly pulling me in. I had to go based off of my friends' recommendations of both music streaming apps, although they tended to be a bit biased. It was time I tested both for myself and finally settled on the best one. Both get the job done, but there are surely pros and cons for each.

When it comes to this category, Spotify reigns supreme. The app features a lot more remixes than Apple Music does, and I feel as though I’m exposed to tons of new music. Of course this category isn’t terribly important, as you could download any song from the internet and upload it to either app.

Every iPhone comes with iTunes, so why download another app for music when you’re trying to save space? This was one of the issues I had with Spotify in the first place, it required me to download the app on my phone as well as the program on my computer. My mac already comes with iTunes, but I guess this isn’t such a problem for Android and PC users.

Spotify definitely wins this round, a normal membership now comes with access to a basic Hulu account! If you’re a student, this means only $5 a month for both services! It’s basically a dream come true.

Random, but this is something that I have noticed as a difference between Spotify and Apple Music. Spotify’s shuffle is significantly less shuffled than Apple Music’s. I find that when I press shuffle on Spotify I constantly hear songs by the same artist a bunch of times in a row, while I never encounter this problem with Apple.

Apple Music is more organized than Spotify is. On Apple Music, I can choose to arrange my playlists, however, I like based on artist, date added, or even song title. I can do this on Spotify too, but only from my computer. On the app, my music is always organized by date added, which is not my first choice. It’s a small problem, but one I definitely took notice of.

One of the great things about Spotify is the personalized playlists it makes every week- and they’re pretty good! Apple Music doesn’t really have anything similar to this, which is a shame and a half.

Both of these apps have their own version of “radio” services, where you can create a radio station based off of a song, artist, or album. Spotify seems to always been spouting out new songs by the hundreds, even if you’re not sure how some of them made it on the radio playlist. Apple Music seems to play the same few songs on repeat, and keep them the same for everyone. So both apps have their downsides here, but Spotify definitely shows more diversity and gives more songs chances to shine.

My honest opinion: you can’t go wrong with either of these apps. Both have high-quality music with almost unlimited options that are easy to use. I personally use Spotify, but it was mostly because of the Hulu promotion (definitely worth it by the way). I’ve tried both, used both for a few months, and this is my consensus. No matter what you use, happy listening!