Anxiety Is Not The Same Thing As Being Nervous
Odyssey

Having Anxiety Is Not The Same As Being 'Nervous,' Stop Underestimating My Very Real Mental Illness 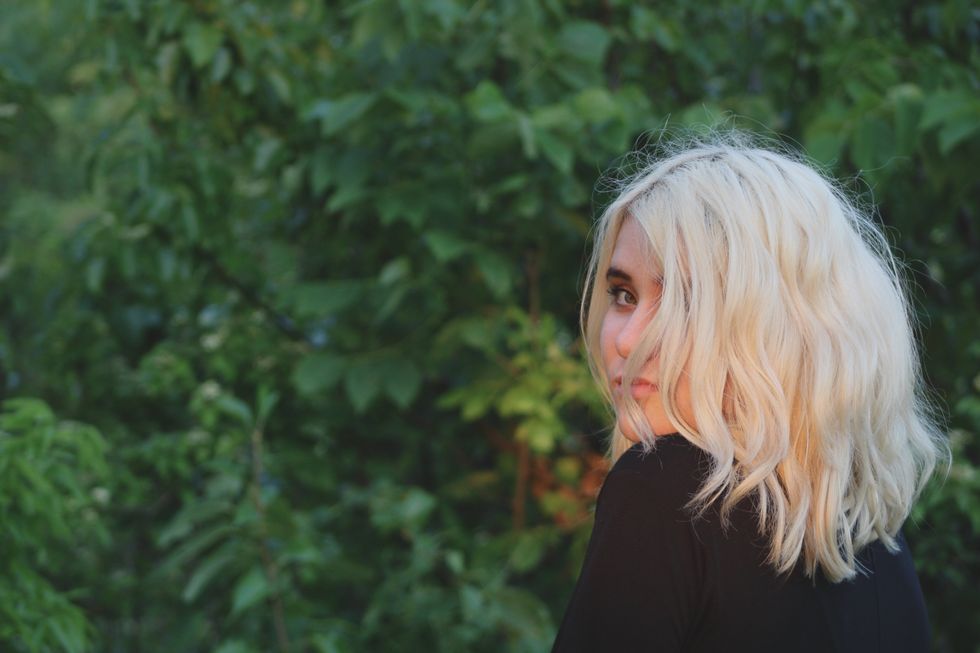 When I first started college, I took Psychology 1301 during my first semester.

I'd always been interested in the way the brain works and how it affects our every move. I was especially excited to learn about mental disorders, as I'd been researching them in my free time well before college.

My professor would reiterate the importance of not diagnosing yourself during this unit.

"We all have some characteristics of mental illnesses, but that doesn't mean you actually have them. In order for you to get diagnosed, your symptoms would have to affect your ability to function," she would remind us.

This was something I keep with me to this day, which is why I was so quick to go off on a friend the other day when they basically invalidated everything I've been experiencing since I was three.

They had the audacity to look me-the poster child for high-functioning anxiety-in the eye and claim "everyone has anxiety."

First of all, nope!

I hate to break it to you, but not everyone has anxiety.

If you meant everyone has things that make them nervous, then you'd be correct. However, claiming that "everyone has anxiety" greatly downplays the struggles people with anxiety deal with on a daily basis.

Everyone gets nervous about something.

For almost everyone (myself not included), public speaking and performing can be terrifying.

We've all sent a risky text and felt the blood pounding in our ears waiting for the response.

Going off to college, starting a new job, or moving to a new city can make even the coolest of cucumbers a little nervous.

That's normal for everyone.

Anxiety is feeling like crying over making a phone call or sending an email.

Anxiety is thinking you're going to be fired for making a small mistake at work even though your boss just gave you a bonus "just because."

Anxiety is every social situation turning into a courtroom where you're destined to be found guilty no matter what you do.

Anxiety is being called "giving" when you're actually a people-pleaser who's terrified of letting anyone down even if it means draining yourself in the process.

Anxiety is fully believing all your friends hate you even though they reassure you they love you frequently.

Anxiety is being too afraid to text people first because you're sure you'd be bothering them.

Anxiety is having difficulty maintaining relationships because you leave before they have a chance to hurt you even if they never planned on doing so.

Anxiety is nausea and plenty of it.

Anxiety is either eating too much or not enough.

Anxiety is either being on the go all day or being too tired to leave the couch. There is no in-between.

Anxiety is needing constant stimulation to avoid getting in your own head.

Anxiety is distracting yourself from your sadness and labeling it "happiness."

Anxiety is your brain turning literally every situation into a breakdown waiting to happen.

So before you claim this is something "everyone" has, think about your own daily routine and see if any of this applies to you.

I promise I'm not mad at you. I just wish you would think before you speak.