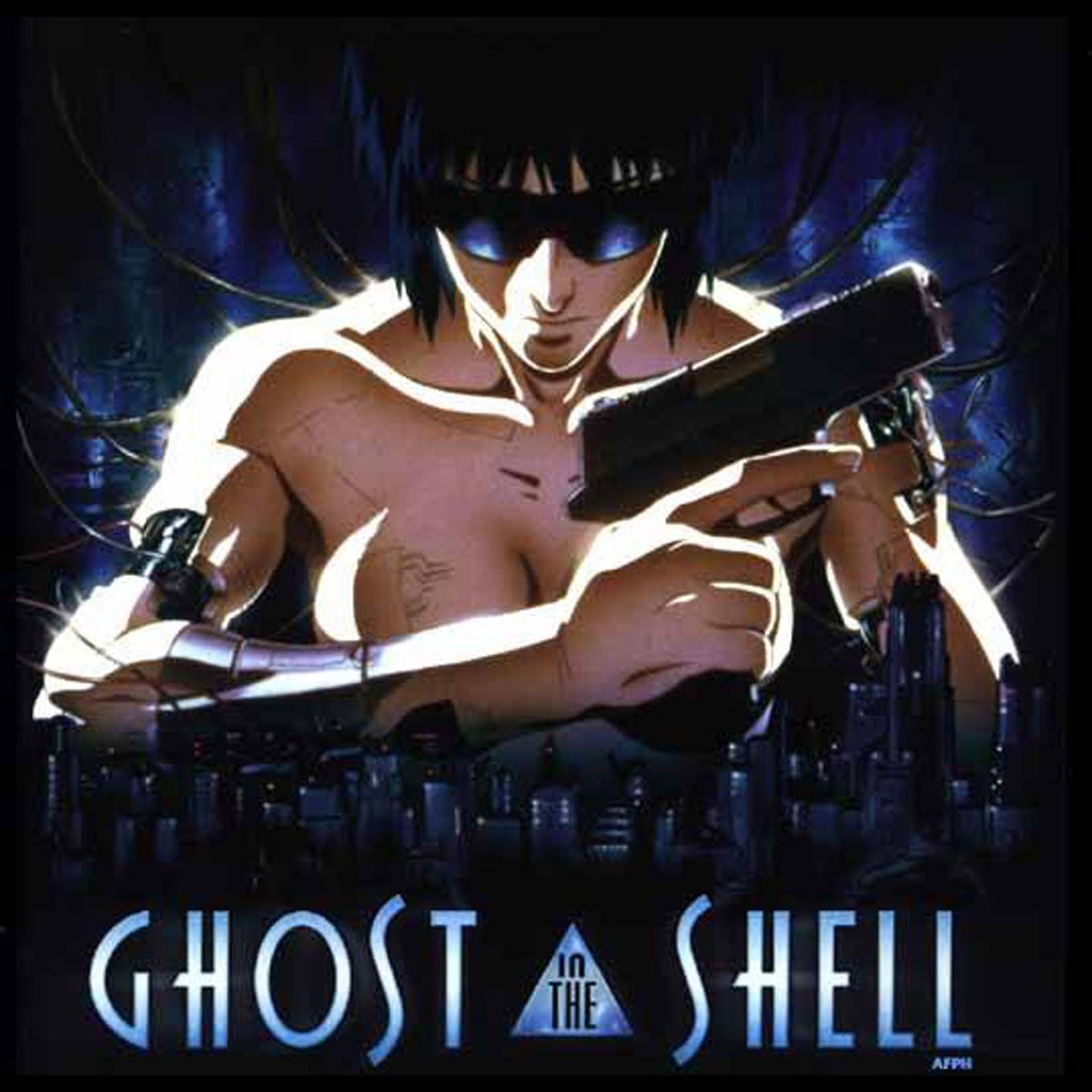 I blame Disney for all of this. Don't get me wrong, I love Disney movies as a whole (I grew up on many of the films from the Disney animation renaissance of the '90s). But whenever I bring up how much I still love animated shows and movies at twenty-one years old, I always get this weird condescending look from whoever I'm talking to, as if they're saying "So you still watch stuff kids' stuff?" Quite frankly, it's annoying.

It seems to me that because a majority of animation is marketed toward children, there's a certain stigma that it's only meant for them, which I would like to help clarify. The fact is that animation is simply another way to convey a narrative, much like how comic books are.

Animation is a visual medium, albeit generally more abstract and colorful than a good number of live action films are capable of. And from a marketing standpoint, animation makes sense to market to children and adolescents as their attention is generally easier to grasp with interesting character designs and spectacular visual effects. Plus, if you make a child interested in your IP from a young age, you have a customer for life.

But I think herein lies the problem. This has created a stigma that only children can enjoy animation, when in fact the opposite is quite true. Many high-quality animated films appeal to audiences on multiple levels. Zootopia is a fun buddy comedy, but also deals with themes of racism and prejudice. Your Name may be a classic tale of body-swapping, but has to deal with growing up and the true power of love. Princess Mononoke deals with man's relationship with nature, and The Hunchback of Notre Dame touches on darker subjects like genocide and obsession.

And these are films that maintain a relatively safe PG or PG-13 rating. Very rarely a high quality R-rated animated film will come along. And as a result of this problem, because animation is viewed as for children, Most of the "harder" animated films go straight to DVD and are therefore less profitable for the studios who make them.

The original Ghost In The Shell (which I used as the title banner) works as an R-rated animated movie because there's a good amount of violence to back up its themes of identity and loss of humanity in a futuristic world of technology (something I feel the recent live-action PG-13 adaptation sorely lacked). Batman: The Killing Joke works being R-rated because the actions done in the story are definitely not suited for anyone not mature enough to handle them.

The point I'm trying to make is to not judge a movie by its poster. The fact that a film is animated shouldn't take away from it being a compelling story if done right. In some cases, I would argue that animated productions are more "film" than live-action productions. So the next time you or someone you know says that animation is only for kids, show them one of the titles I mentioned. You may both end up surprised.