A comical short story about an untimely encounter. 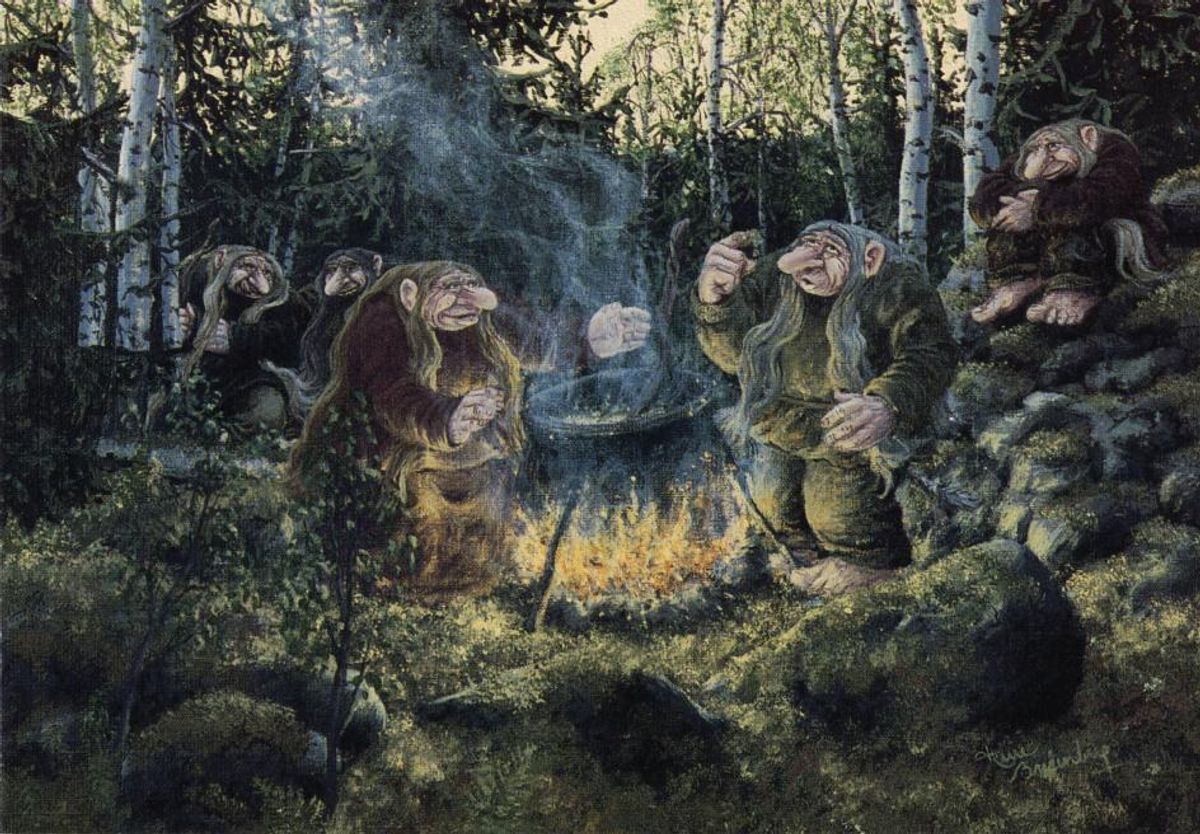 I was awakened by a crash of thunder…or so I thought. I stared up at the ceiling, watching the way the flash of lightening played with the shadows across its surface.

I jumped. That was not the sound of thunder. I turned over in my bed and smacked my hand against my phone. It lit up with the time reading 3:14 a.m. I groaned in exasperated frustration.

I begrudgingly rolled out of bed, thinking that perhaps my roommate had forgotten her key before she left for the bars. I entered the dark living room.

Fittingly, the lightening flashed dramatically just as I slammed my hand on the door handle to unlock it. Expecting my petite roommate, I jumped as a hand the size of my face grabbed the frame of the door. I was hit with the smell of alcohol before I saw his face. He towered over me, an easy 6’6.

He groaned something illegible.

I immediately placed my hand on his chest and pushed him outside the frame of the door he was trying to enter. Luckily my action caught him off guard so he stumbled out easily.

“Sorry you don’t live here!” I yelled through the door as I slammed it shut and locked it. There was no response. My heart was racing. The lightening flashed dramatically again. I crawled back into my bed, telling myself he was probably just confused and thought he lived here. What a strange story this would make to tell my friends in the morning, I thought to myself. Five minutes passed.

I groaned. Rage built up inside of me. I just wanted to sleep. I told myself I wasn’t going to get out of bed this time.

I really wasn’t going to get out of bed.

I threw the covers off my bed, using that momentum to help fuel my rage. I stormed over to the door and banged my fists against the frame.

“YOU DON’T LIVE HERE” I yelled between each bang.

“What?” I asked, holding my fist. That would definitely bruise in the morning. “I live here! You don’t” I yelled back, confused by our banter.

“Open the door it’s the police.” The lightening flashed again. I instantly swung open the door, and staring back at me were two Dayton city police officers. I was so shocked by the sight of them that I stumbled to find words. I quickly blurted out an apology. They seemed unamused. I explained the drunken male from earlier and they left in search for him, they did not explain why they had come to my room in the first place. My roommate Rae had woken up at this point and as I was explaining to her the previous events that had transpired our conversation was interrupted by

I immediately shot up from the couch and opened the door expecting the officers; to my surprise I was rather hit with that loathed smell of alcohol again. The ogre stood towering in the doorway, swaying slightly side to side. He had brought with him a friend this time, whose nervous smile only served to put me more on edge. The lightening flashed again.

That, my friends, was what this whole endeavor was about. I was merely the innocent victim, in the troll’s rage over his lost pack of cigarettes. Now I had never seen this person before in my life and I hope to never again. As I crawled back into bed that night I realized the entire time I had just been in a sports bra and shorts, my hair askew, retainer in. That was my armor for this epic battle. The lightening flashed one final time.

This is a story too ridiculous to make up. Looking back on it now, I probably should have put a shirt on.

Caitlin Marie Grimes
University of South Florida
11781
Beyond The States