Secrets aren't always so fun to share with everyone. 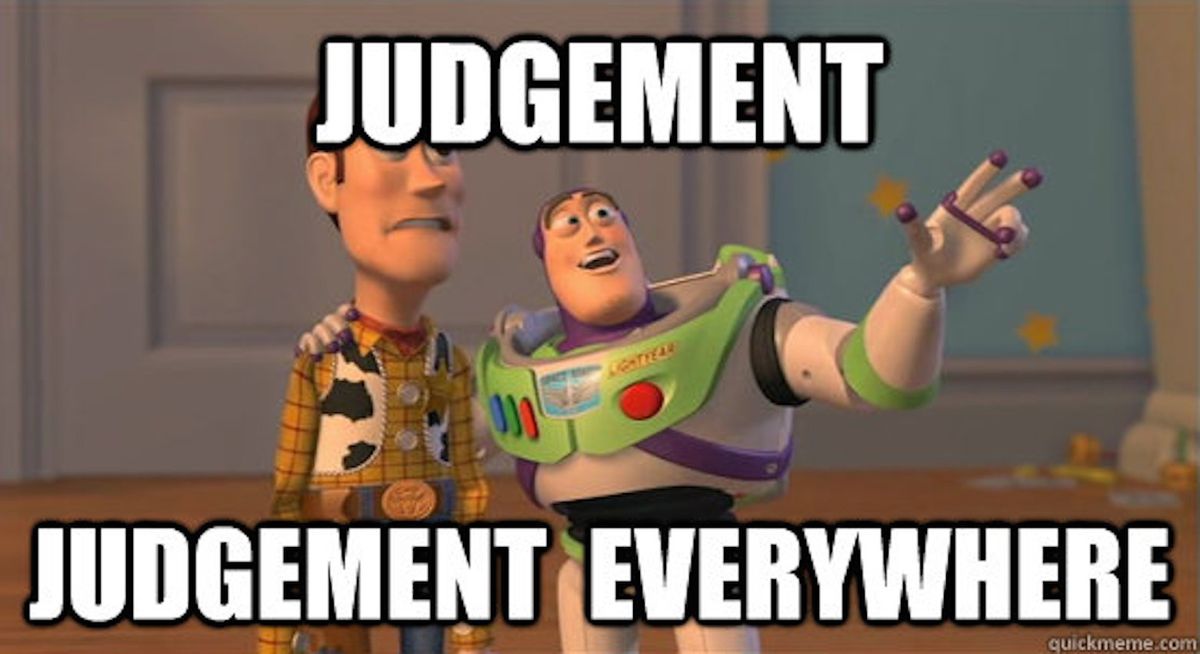 Oh hey, basically everyone under the sun without a heart or the ability to see the world as it is.

According to your judgments, clearly you are all very narrow minded and have not made any mistakes yourselves (eye-roll). And if by chance you have made mistakes and can’t seem to learn from them, you can use your judgment on mine and learn from them just as I have. Incase you weren’t aware, people make mistakes, that is human nature, but what they do with their mistakes is what builds them as a person. As I sit around trying to learn from my mistakes, your constant reminder of them does not help a single bit. But as I also sit here and write to you, I realize that your opinions should not and do not matter any longer. My struggle to improve myself wont be held back anymore by the image that I made of myself in the past, but will be driven by it and the comments made by you, feeding into your narcissism.

I, as well as all of you, have gone through a lot. I do not know what you have gone through, and you do not know what I have gone through. That being said, you also have no right to form an opinion on me based on the actions that resulted in what I have gone through. College, especially, is a place for learning, and let me tell you: BOY HAVE I LEARNED A LOT. Aside from the typical things, I have also learned that people’s opinions of you can be spread and shared, especially in a smaller school. In this case, you really learn who wants to get to know and understand you as a person, while at the same time learning who gets to know you by listening to the rumors and nonsense that is staggering behind your name.

It is bad enough that my regrets will follow me for a long time, but you building up a wall of predetermined opinions of me without allowing me to express my progress is just flat-out unfair. I want you to think back to a time you’ve made a mistake - a time when you really didn’t stop and think, or it was just you growing up. But that mistake is never something you want to define you in a negative way. If that mistake that comes to mind was driven by something, it is more than likely that the driving factor is unknown to people outside of your close circle. This is also why the mistake itself should remain unknown to anyone who has no right in knowing it. If by chance, as in my situation, people like to gossip and love to hear themselves speak, only one part of that mistake is shared. And that’s the mistake itself, not the driving factor behind it. How fair is that? You can answer that yourself.

Now, I am not going to relive and explain to you the mistakes I’ve made in the past, as you already know, this IS a letter to you judgmental ones, isn’t it? But from what I know, certain mistakes I’ve made may not be considered a mistake to someone else. This is where opinions come in. My opinion is as different as the next person's, and I know that some people see things in a different light than others. But that is exactly why we cannot let the little things define someone we are getting to know. Something that may completely turn you off may not even phase someone else. I’m not saying try and look past what bothers you and turns you off. But at least try and be realistic in the fact that if it IS something in the past that doesn’t necessarily pertain to the future and the time that you are getting to know me, move the hell on. If you want me to move on, then I suggest you do so as well.

Another thing I know is how easy it is for your opinions to turn some things I’ve done - that I never considered a mistake - into one. So, as the new year has rung in, I also want to ring in the fact that your opinions of me, whether they be based on my actions or just my awesome self as a whole, will no longer alter my own opinion of myself. I look forward to ignoring your thoughts on me and meeting people who actually look past things that could matter less in this world and focus more on who I am today and how I’ve turned the bullshit into laughter at your critique of me.

Caitlin Marie Grimes
University of South Florida
9489
Beyond The States