An Open Letter to My (Ex) Best Friend
Odyssey

An Open Letter to My (Ex) Best Friend 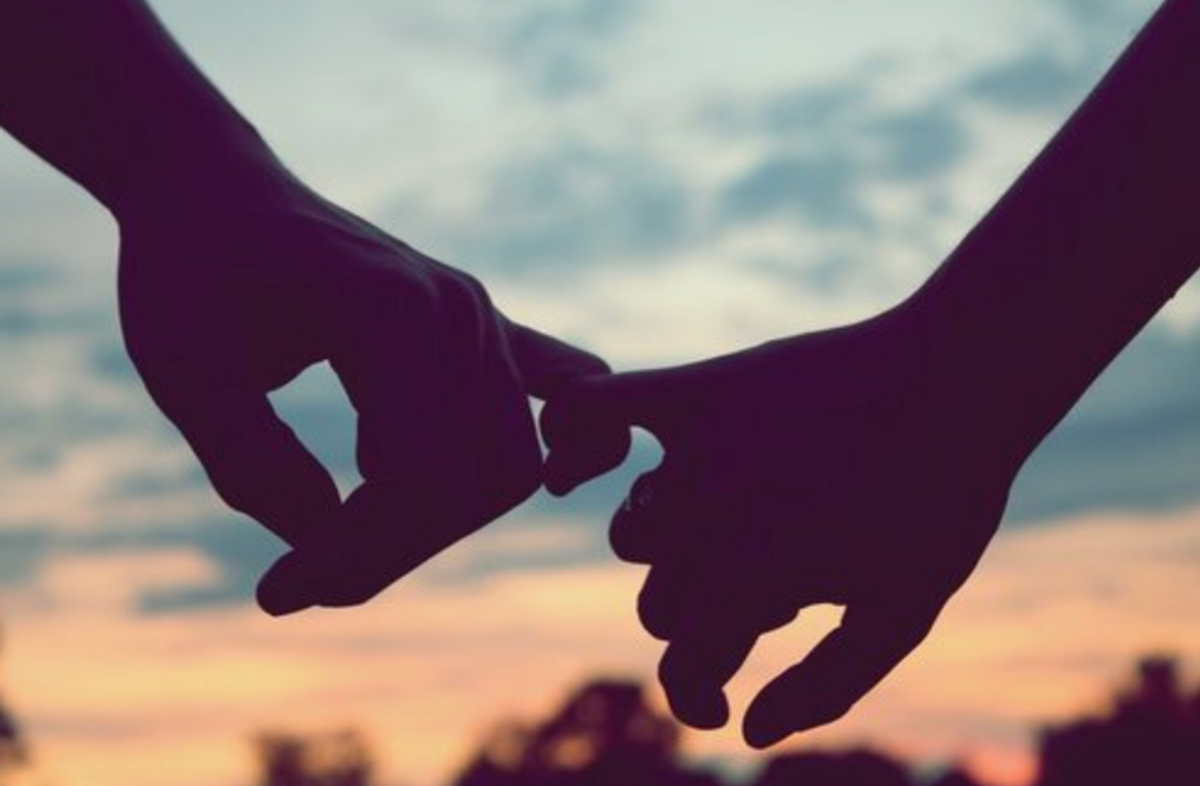 When I think about you, a lot of things rush into my mind. The countless number of times that you attempted to teach me tennis, the dinner dates that we had around town (Sake always being your number one choice), the late night conversations discussing the world and how we were going to change it, the roasts that made us both even more sarcastic, the shoe puns that made me smile, the advice that helped both of us through senior year, but most importantly, the friendship that is no more.

It was a peculiar friendship that we had, most people go from best friends to crush but we were the opposite. Out of nowhere, you became one of the most important people in my life. If I needed advice, you were my guy. If you needed someone to rant to, I was your girl. Most people thought something more was going on, but it never was. We were just best friends, though it felt like more. Maybe best-er, best-est? Neither of those are words, but you get the point. We were friends for life.

And then graduation drew near. Suddenly I was wondering if best friends forever actually meant forever or just until we both left for college. I tried to make the best of the time we had left and so did you. But somewhere along the way, I think you stopped caring as much. Maybe the thought of a new place with new people was more appealing to you or maybe you just wanted a fresh start or maybe you just didn’t see our friendship going any further than those locker-lined hallways. But I did.

Graduation was finally upon us, and I remember both of us being so happy. Afterwards you told me you felt you had lost all of your friends, but I said you still had me. You smiled, but I don’t think that was enough for you. We spent the summer together constantly, going on adventures around the town we both had grown up in. When the night before I was leaving came, you said “I’m not going to be all sappy because I’m literally going to talk to you tomorrow” so I smiled and laughed, because I knew it wasn’t the end.

I know now that I always cared a little more than you did, and I probably always will. Maybe that’s what the problem was, the uneven expectations of our friendship. But I hope you know I think about you often. I wonder how school is going for you, how you’re doing being away from your fam, and how your “changing the world” dream is progressing. I pray for you often as well. I hope you know that I don’t hate you, nor will I ever hate you. I’ll always keep my promise of never leaving you, even though you left me. But I don’t hold a grudge.

The hardest days are when I have good news that you would have taken excitement in. Or I had bad news that you could have given me advice in. Sometimes I even go to send you a text, but then I stop myself. And I remember that you’re no longer my person. You lost that privilege a long time ago. But I hope you treat whoever took my place well. I hope they appreciate you as much as I did. And I hope that they were worth it.

If you ever read this letter, I hope you reminisce about the good times in our friendship. I hope you smirk when you think about the time I (accidently) hit you in the face with a tennis ball; I hope you laugh when you remember what music I put on when you gave me the aux cord (Rascal Flatts for the win); but most importantly, I hope you smile when you remember the relationship we had. I hope that one day our paths will cross again, and maybe, just maybe, we’re able to get back what we lost.