An Open Letter to Mark Ruffalo

Of course you mean well, but that doesn't make it any less wrong. 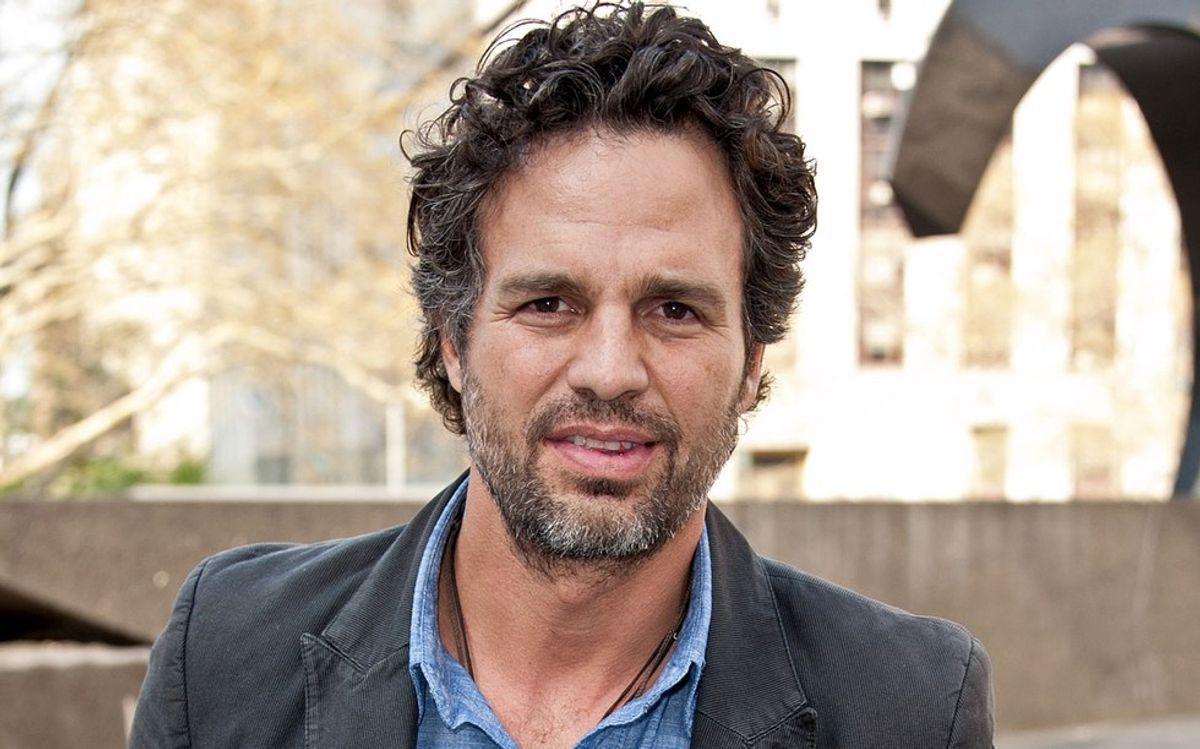 I want to start off by assuring you that I'm a huge fan. I love you work in "Zodiac" and "The Kids Are Alright", and your performance in Spotlight continues to astound me. I also am immensely grateful for your activism for the environment, LGBT rights and other important issues, especially this year. Thank you for all you're doing.

However, I want to address something that wasn't done; casting a transgender woman in a transgender role in your new movie, "Anything". The film, of which you are an executive producer, stars Matt Bomer as a transgender sex worker. I understand your reasoning for recommending Mr. Bomer for the part; he did excellent work alongside you in 2014's "The Normal Heart". He is also openly gay, and as such, a member of the LGBT community. He's very good at what he does.

But he isn't transgender. That's the biggest problem about this film; the transgender lead isn't transgender. And it isn't the first time that's happened, either; Eddie Redmayne, Jared Leto and Elle Fanning have all played trans characters (in "The Danish Girl", "Dallas Buyer's Club", and "About Ray", respectively), to much critical appraise, and yet they are not trans.

Look at it this way; imagine you were going to make a film about Judy Garland. You have a lot of great choices to play her, and she's a very important figure in the LGBT community. Casting Neil Patrick Harris isn't necessarily a bad choice, given that he is also LGBT, and he can sing very well, but it's still the wrong choice.

I'm sure you don't need me, a stranger on the internet, and a straight white male no less, to tell you this. You put out tweets last week, saying that you hear the trans community, and you're learning, and that's great! Unfortunately, the time for learning in this specific instance is too, late, since filming for "Anything" has already wrapped. However, this can be a great learning experience indeed if you think about the future.

The Hollywood landscape, while shifting here and there with the latest trends, hasn't really changed much. As long as stories like James Bond and Star Wars can still make lots of money, they're still going to be made. But movie-going audiences are so diverse, and we all want to see much different things! If you do hear what the trans community is saying, and you're willing to take this conversation further, then I suggest you challenge yourself and put a spotlight on trans actors, directors, writers, and other artists that make movies. There are plenty of them that are waiting to tell their stories, and they could even have some great ones to tell, but we haven't been giving them a chance. That must change.

Secondly, speak out for trans rights and issues. Transgendered people are subject to disproportionate levels of discrimination, violence and sexual assault, compared to lesbian and gay people. The stigma around transgendered people is still very much alive, and trans people are beaten and killed often. Casting someone who isn't trans in a movie about being trans only works to solidify the false narrative that trans women are still really just men on the inside. Using your celebrity to speak out and advocate for trans men and women would prove to be much more resonant and effective than staying silent (and I know you don't usually stay silent about issues that matter).

Mr. Ruffalo, I know you mean well. The fact that this conversation is being put into the limelight is a promising start. But it's important to think about why we decided we needed to have this conversation in the first place. What's done is done; "Anything" will tell the story of a trans woman, but will be released without a trans actor. That's a shame, and I wouldn't be surprised if people were to boycott the film once it came out. But you are very smart, and I know you care very much about these issues. I am confident that in the future, you will use this mistake to make better choices that will result in inclusiveness for everyone.

I thank you for your time, and I look forward to seeing how you advocate for the trans community in the future.

Sincerely, and as a big fan,