The real issue that is separating our country. 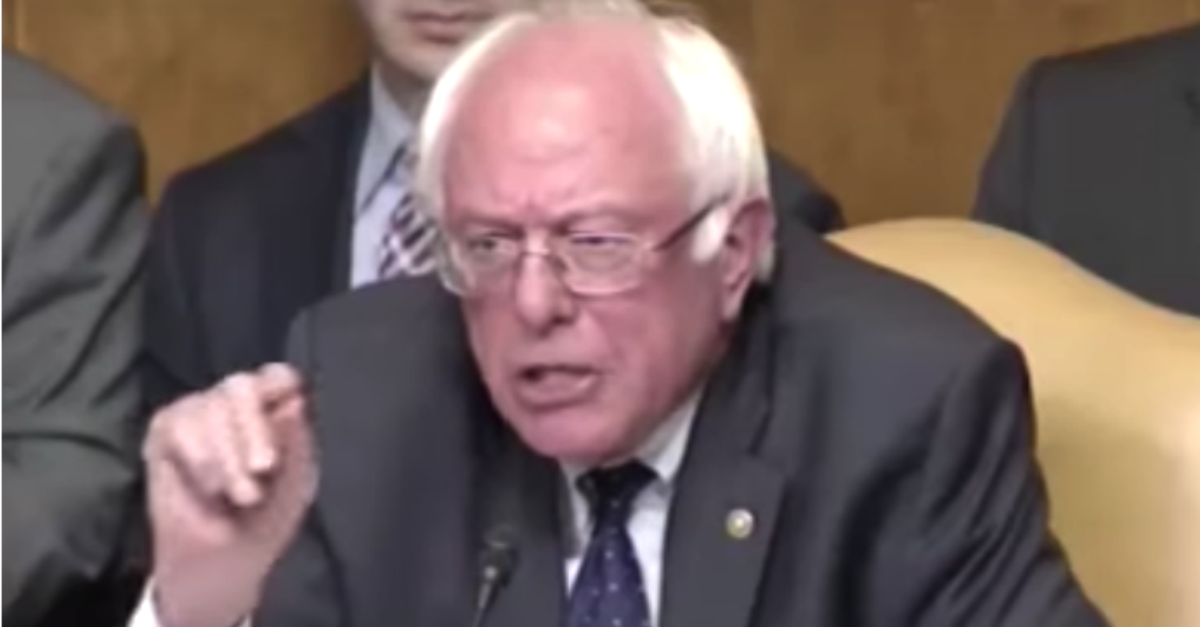 This summer, I've moved to a town near Phoenix, Arizona to work as an intern with a company called Liftable Media. Since beginning work here in Arizona, I've been constantly exposed to the issues of American politics, even on the level of everyday social interaction. One glaring issue that Americans face is the apparent inability to properly converse on controversial topics. We seem to always fear that saying what we believe will “offend” someone, and therefore prevent any absolute truth from entering the conversation. Most recently, we covered a story on Bernie Sanders scolding a Christian politician for a remark that Sanders deemed “Islamophobic.” In the statement referred to by Sanders, the man stated his belief, which is absolutely necessary to the Christian faith, that believing in Jesus Christ as the savior of your sins is the only way to reach Heaven. To say that this statement is Islamophobic implies assumptions about this man. Sanders assumes that this man believes Muslims, or any non-Christians for that matter, are less worthy of being treated with love and kindness. The Christian faith excludes no one from being treated with the exact same love as anyone else, Christian or not. Getting into Heaven has no implication for how you are treated on Earth. You deserve nothing more as a living human than any other human. Therefore, Christians generally believe that we ought to show unconditional love to every human we meet. I'll be the first to admit, we don't always accomplish this goal. As sinful people, we all fail every day, and that is simply a fact of human life. We are also called to forgive, so that when one inevitably messes up and sins, we can move beyond that, not hold a grudge, and continue loving that person. The Bible seems to make a lot of sense to us Christians. So we aren't going to only believe part of it. All that I've said is preached by Jesus in the Bible. However, it also clearly says that believing in Jesus Christ as your savior is the ONLY way to Heaven. Does that exclude people from Heaven? Yes. But as I pointed out, it does NOT exclude people from being treated with love. Through this love, we hope to show that there is truth in our faith in Christ, bringing more people to put their trust in God and ultimately go to Heaven. You see, the Bible doesn't say those people who don't believe in Jesus are less worthy of God's love. NONE of us are worthy. We can't earn His love, rather He gives it to us graciously.

This misunderstanding is prevalent in conversations on social issues as well. For example, I've been involved in a few conversations on the topic of homsexuality and same-sex marriage. As a white, Christian, heterosexual male, talking to someone who is homosexual about their homosexuality is nearly impossible; not because I'm heterosexual or Christian, but because they almost always assume multiple things about me. They often assume that I think they are “more sinful” than I am. They assume that I think they are simply less valuable humans than me. They assume I think there is something wrong with them. None of these things are true. I don't believe any of those things. I will say this: the Bible states that homosexuality is a sin, and until I find an absolutely convincing argument that this isn't true, I see no reason to believe otherwise. Believing that homosexuality is a sin does NOT mean I think that people who are homsexual are more sinful than anyone else. The Bible clearly says that “sin is sin.” Simply, we all deal with different sins in our lives. Since everyone sins, and people can get to Heaven, I don't think that people who are homsexual are incapable of getting to Heaven. They're just as capable as myself or any other human.

The other issue within this whole conversation is people's beliefs about Heaven. Firstly, if you are a person who believes there is no Heaven, then I think you should be able to discuss with others about Heaven without any worry. If you are truly confident that there is no Heaven, anyone else's beliefs shouldn't worry you a bit. You might have the easiest time listening and discussing religious topics. If you are a universalist, and believe all people go to Heaven, then you're in a similar boat. If you are absolutely confident that you're going to Heaven, hearing what others believe on the subject should be a way for you to solidify your faith in the truth you believe. However, if you tend to struggle with these conversations because they worry you or make you doubt, then it sounds to me like you need to reevaluate what you believe about Heaven, as your confidence in the Truth that you claim isn't as strong as it could be. And to Bernie: if you believe that making a Truth claim based on your religion is not okay, then that is quite contrary to our country's stance on freedom of religion. Believing that there is one way to Heaven is common amongst multiple religions. Saying that Christians are Islamophobic because we think Jesus is the only way to Heaven is presumptuous. Calling for him to revoke that statement suggests that Sanders refuses that absolute truth be a part of religious freedom.

Yes, how we treat people here matters. But what we believe about Heaven won't matter until after we're gone from this Earth. What happens after we die is out of our hands. So why discriminate based on our beliefs about what we can't control? No matter what you thought before, know that Christians believe in loving all people, whether they are going to end up in Heaven or not.