Americans Need To Be More Educated On Basic US Politics
Odyssey
CurrentlySwoonLifestyleHealth & WellnessStudent LifeContent InspirationEntertainmentPolitics and ActivismSportsAdulting
About usAdvertiseTermsPrivacyDMCAContact us
® 2023 ODYSSEY
Welcome back
Sign in to comment to your favorite stories, participate in your community and interact with your friends
or
LOG IN WITH FACEBOOK
No account? Create one
Start writing a post
Politics and Activism

Americans Need To Be More Educated On Basic US Politics 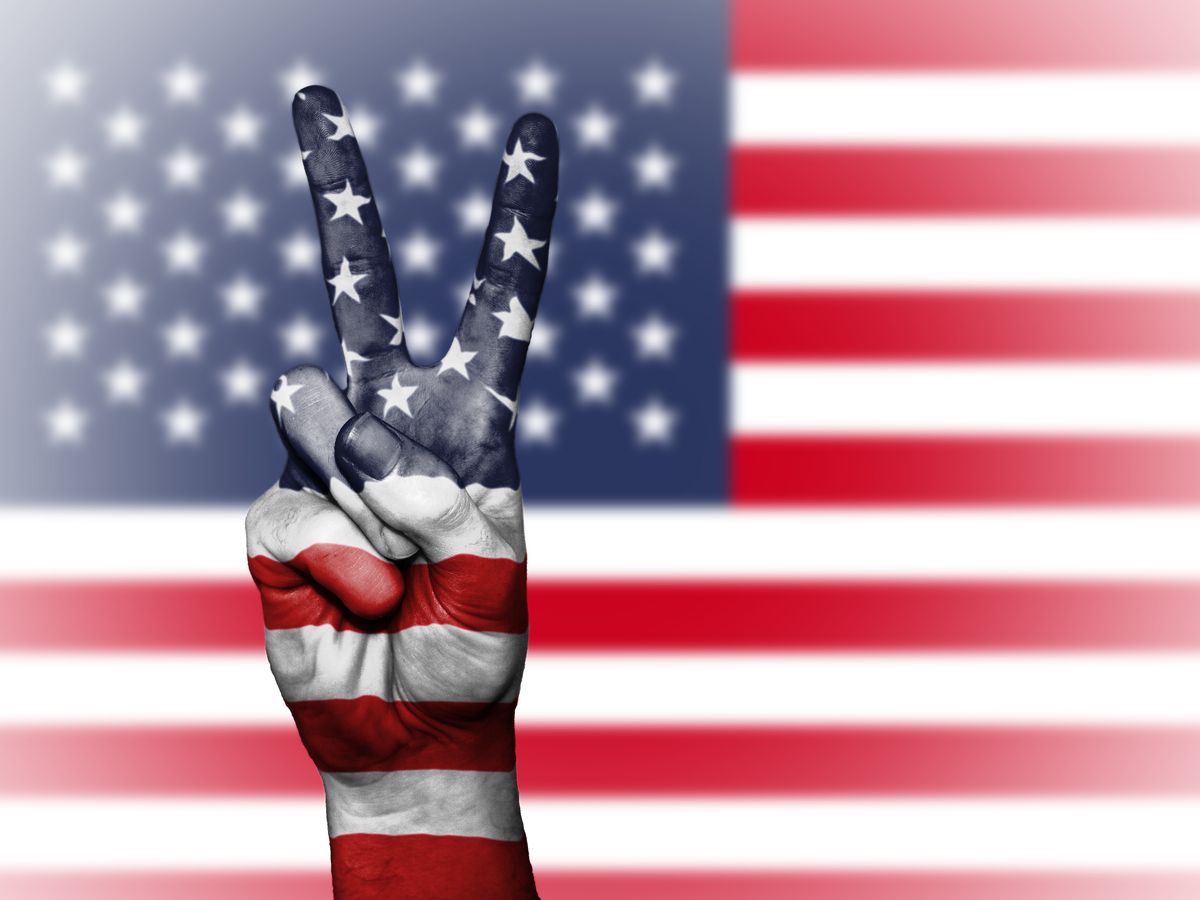 As someone who loves politics and political science, which is my minor, I can understand that not everyone feels the same way. However, it is sad that most Americans don’t know basic US political facts. We all know who our president is, but is that enough?

In the last two political science courses I have taken, we were given a “quiz” on the first day of class. We were asked to name as many Supreme Court justices we could, who the Secretary of State was, who our Congress member was, and such. One of my professors was stunned at how little most of us knew and a few people blamed the media. I took a Mass Media and Politics course last quarter and yes, it is true that media mainly covers the president. However, it should also be our duty to stay up to date on politics, especially considering how much it affects us. If we don’t even know who our Congress members are, how are we supposed to know who is representing us?

According to a survey by Benenson Strategy Group in Washington D.C., 91% of the people surveyed said they would vote in the next presidential election even though 77% of them couldn’t name even one of the senators in their home state. Do we really want people who are so uneducated about our government and how it works deciding who the next president is? As well as other important policies? Of course not.

So how do we fix this problem? It is our job to be informed voters and stay educated so that we can make good choices in elections. We have such a wealth of information at our fingertips yet somehow can’t even name a single Congress member (there are 535 of them by the way). How can we be expected to know about the nuances of elections and which candidate would do the most to improve our lives?

Reading or watching the news is always beneficial. Although newspaper subscriptions have been on the decline for some time, national newspapers such as the New York Times and USA Today are still a great source of information on elections, law making, and political campaigns. These newspapers have a global reputation to maintain, so they’ll likely have accurate, relatively unbiased information.

In this day of technology, most of us are always on social media on our phones. There is so much information about politics on sites like Facebook and Twitter. Even reading your weird friend’s extreme political views can help. At least you get some idea of what’s going on even if you might not necessarily agree with them. You can also search using hashtags; for example, #GunControl follows the debate over gun laws.

Find a way to stay informed because it will help in the long run. Stay educated. Stay informed. It will lead to better elections.

QueenRadhi
The State University of New York at Stony Brook
2564