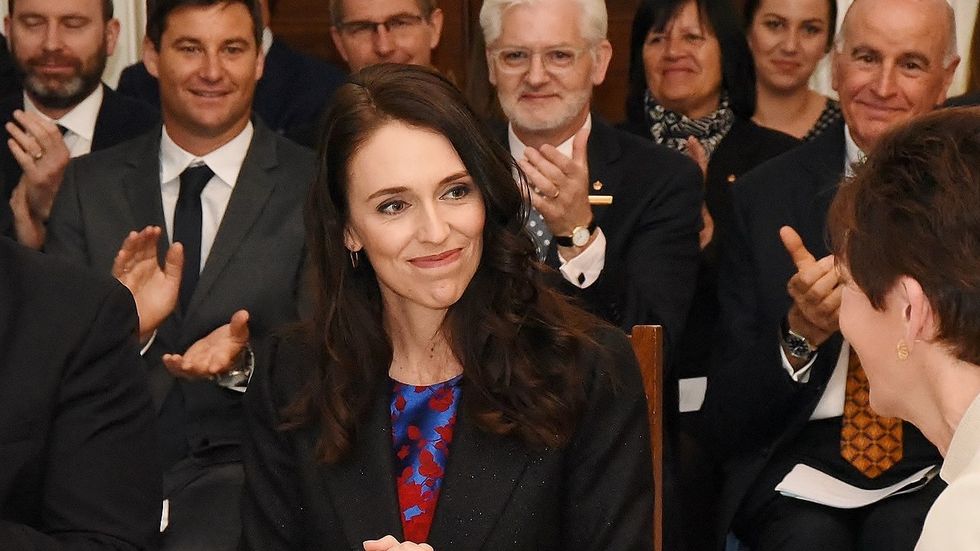 While taking a history of American women's course, I had the opportunity to look at the perceptions of women and their political involvement during the American Revolution. The truth is, the degrading stereotypes of female politicians during the Revolution are still relevant today. We can see it in the sheer number of male to female ratios in governmental positions. As women became more involved in politics during the Revolution, they were ridiculed as too cold or masculine. In response, women sought political participation in charitable organizations. This led to the perception of women being solely focused on emotionally charged political causes, resulting in women being, ironically, not cold enough.

We see this impossible standard today, as women in politics are judged for being closed off while simultaneously being too hormonal for political involvement. It deters women from leading as they intend to for the sake of the people rather than the people's perceptions of them. More than that, it deters women from politics in general.

To me, Jacinda Ardern represents not caring what the stereotypes of women in politics are. She governs as she sees fit, regardless of how the public might view it. She exemplifies grace and admiration. She is who American women should be looking up to and politicians should be taking notes from.

Her style of leadership is focused on empathy, something many American politicians run from in fear of being not stern enough. During COVID-19, she kept the public up to date with informal Facebook Live Chats where she reported from her home to simply reassure the people.

Beyond her compassionate and welcoming leadership style, which seems foreign to Americans in recent times, Ardern uses science and authority to compose a beautifully direct and comforting message. There's a distinct lack of blatant lies citizens have to fact check, yelling at reporters, blaming the media, shifting responsibility on governors, or bad-mouthing the other party, there are simply reassuring words paired with scientific evidence and a coherent plan.

Jacinda Ardern should remind Americans to not let partisan bias get in the way of this year's election. Through COVID-19, the Black Lives Matter movement, and the overall craziness of 2020, this election year is way beyond being a Democrat or a Republican. It's no longer voting with a party, it's voting for more empathy, more diversity, and more science. It's voting for less required fact-checking, yelling, blame-shifting, and bad-mouthing. It's voting in hopes of seeing more people like Jacinda Ardern, who act not for the sake of their party but for the sake of their people, to be in the American political sphere.