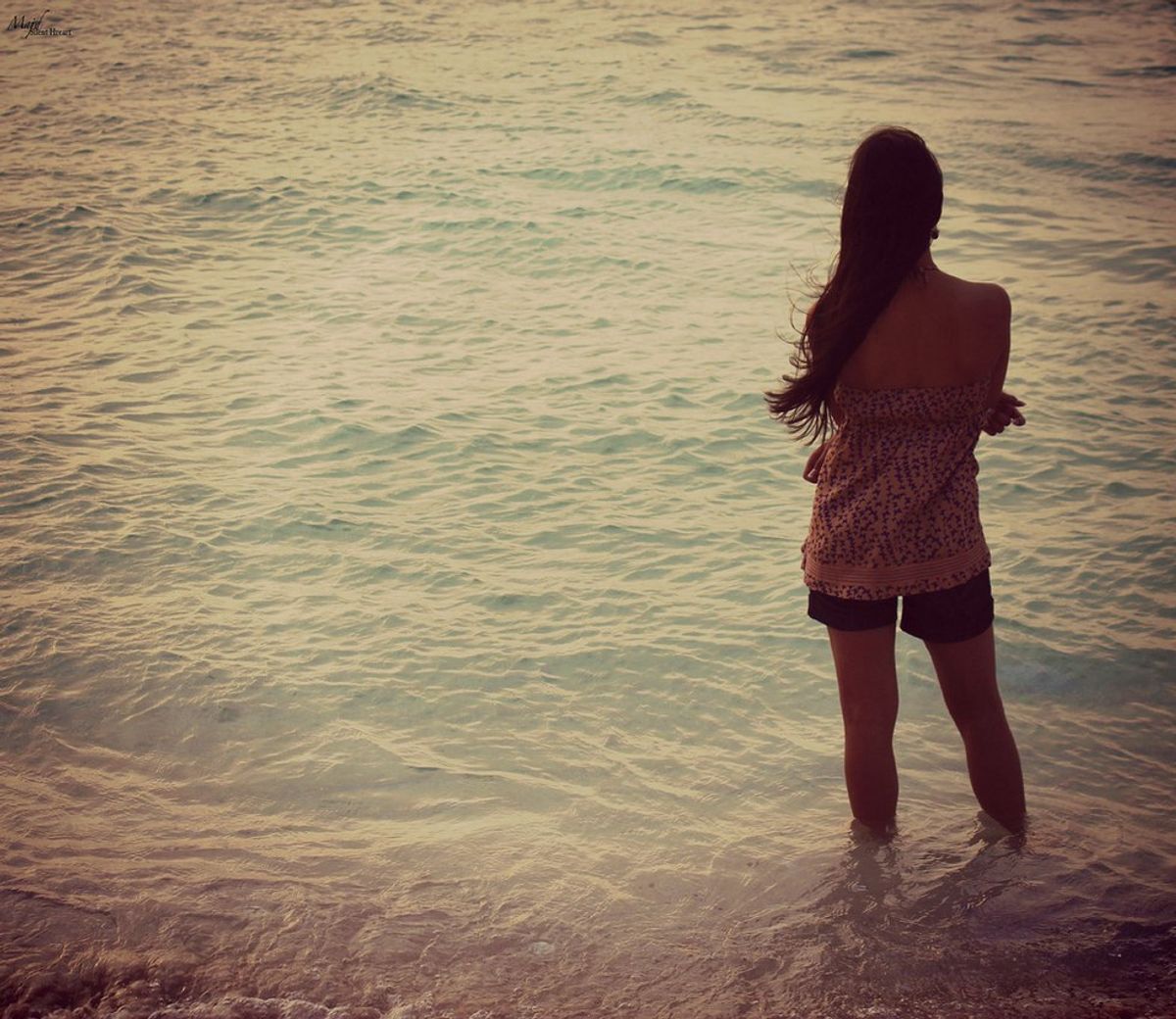 Ever since I was a little girl watching "Beach Blanket Bingo" with Frankie Avalon and Annette Finnaccelo, living in California has always been a dream of mine.

It was something that seemed so fantasy like and unrealistic, as a kid, that I didn't truly pursue it until I was a senior in college. As referenced in my previous blog, Study Abroad Adventure, I met my best friend Gabby Chikhani, who resides in Rancho Cucamonga, Ca. After visiting her in Cali a few times, I felt that I fit in with the SoCal (Southern California) crowd.

As a communications major, there are so many opportunities on the west coast than on the east coast. The struggle of finding a job on the east coast, even living in the city of Philadelphia, was real. It became frustrating on the consistent rejections from PR and marketing organizations. So my goal was set, after graduation I was moving to California, leaving my family in Philly and beginning a new chapter.

During the end of my college career is when I put my dream on hold. I figure my life was falling into place with a new path I had taken. Maybe this was God's way of telling me to stay in Philly; his way of saying "your dreams have to change." It seemed like perfect timing, in my last semester of college, I achieved "most" of my goals. I just figured that I could put the rest of my dreams on hold and this new path would be my life now. Obviously, the new path didn't work out and it kinda sucked. But, that hadn't stopped me from finishing my life goals, it just delayed the process a bit.

My dream was always to move to California, begin working for one of the studios, and show them what I do best. Well, my dream did come true because I was working for Access Hollywood, as a Publicist Assistant, within a month of moving to California. At first, I was ecstatic because I couldn't believe that I landed the dream job. Not only was I working for Access Hollywood, but I began working at Disneyland as well. For anyone who knows me, knows that working at Disney has been something I've been striving for since the sun rose on Pride Rock. However, I was still unhappy. The commute to work and traffic on the 210 was insane. The most difficult thing to endure was not being around my family because as mentioned I have strong values and beliefs. Being on the other side of the nation, far from my family made me depressed.

Coming back home was one of the toughest decisions that I ever made. It was a choice between being with my family or going after my dream job. My thought process was, if I came home people are going to think I failed, but that is not even close. Yea, people on Facebook or enemies will see it as a failure, because that's what they want (you to fail, which I will never understand.) However, I achieved my dream of working in Cali, I had gotten a job at the two major organizations that people only dream about. It was just that I missed Philly, I missed the short-cuts of driving, I missed coming home to the smell of my mother's gravy and singing and dancing with my cousin.

After proving to myself that I could and did achieve my goals there was still a sense of frustration. It was a realization that I had come to, I realized I could set as many goals, but the one goal I should be focusing on is my happiness. I found where I belong and this adventure opened my eyes that maybe California is nice to visit, but not to live in, at least for me. After coming home, I found a good job, was able to put money aside for an apartment and became an independent woman. One of my favorite singers, Frank Sinatra, once sang, "I've lived a life that's full, I've traveled each and every highway. But more, much more than this, I DID IT MY WAY!"And that is exactly what I encourage others to do, live your life your way without regrets, with love, laughter and happiness. "Go, Live Your Dream."

P.S. Shoutout to the Chikhani family for putting up with my singing and dancing while I lived with them for 3 months. I appreciate your kind hearts while making me feel welcomed into the family. I will miss you, but I promise to visit as often as I can.